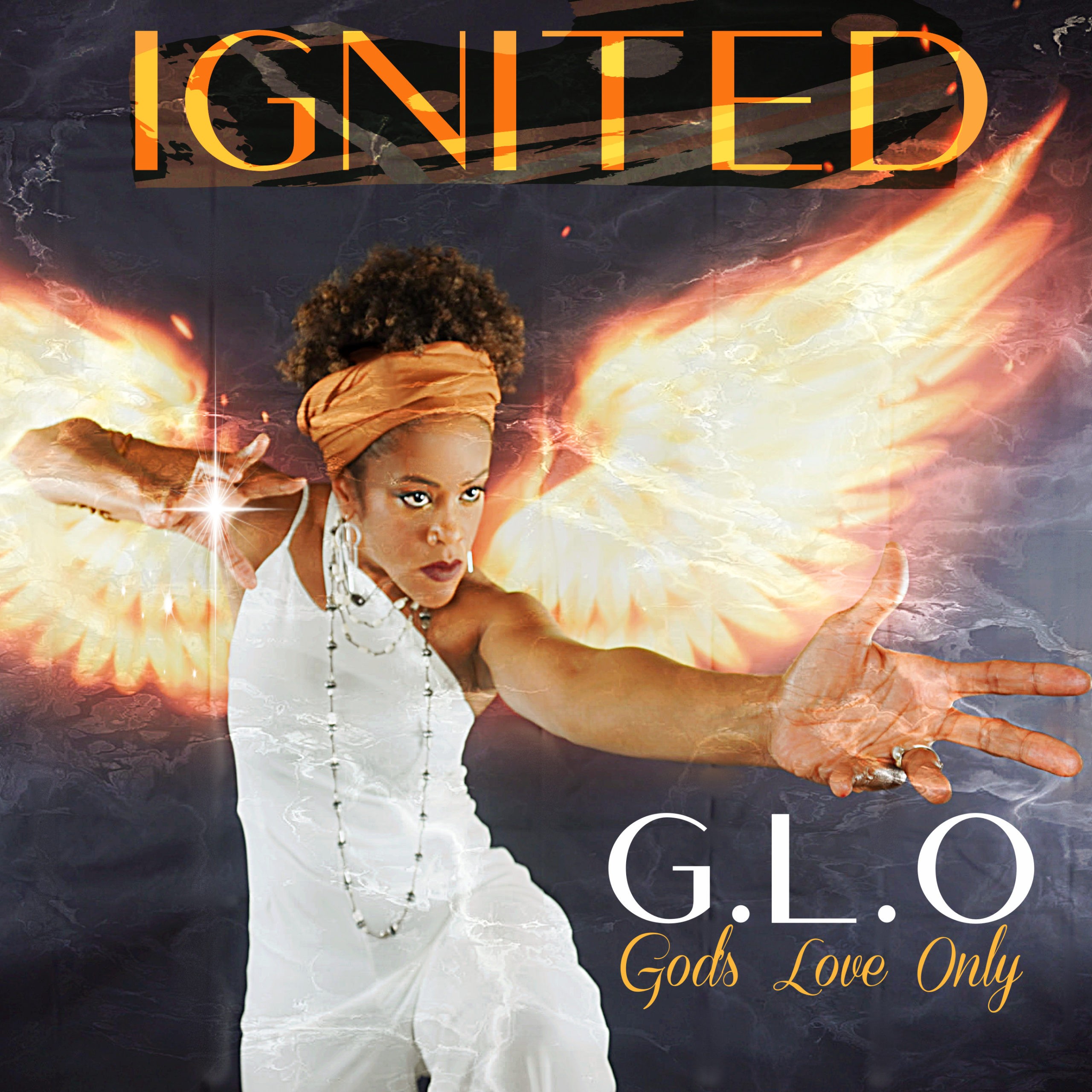 The new single is based on Matthew 5:15: “Nor do they light a lamp and put it under a basket, but on a lampstand, and it gives light to all who are in the house.”

“I know,” says G.L.O, “that, as a Christ follower, many will try to extinguish the flame of Christ within, but as Children of God we must continue to persevere and shine and remain ‘Ignited’ in this dark world.

Prior to the release of “Ignited,” G.L.O saw four singles hit the No. 1 spot at the CRC Weekly chart.

“Ephphatha” debuted at No. 1 on CRC Weekly, ranked No. 5 at CRC Monthly and No. 9 at CRC Quarterly.

“Closer” was a No. 1 single at CRC Weekly and CRC Monthly, as well as hitting No. 2 at CRC Quarterly. The single ranked No. 10 on the CRC Yearly chart.

“No Weapon Formed” also topped the charts, ranking No. 1 at CRC Weekly, No. 2 at CRC Monthly and No. 6 at CRC Quarterly.