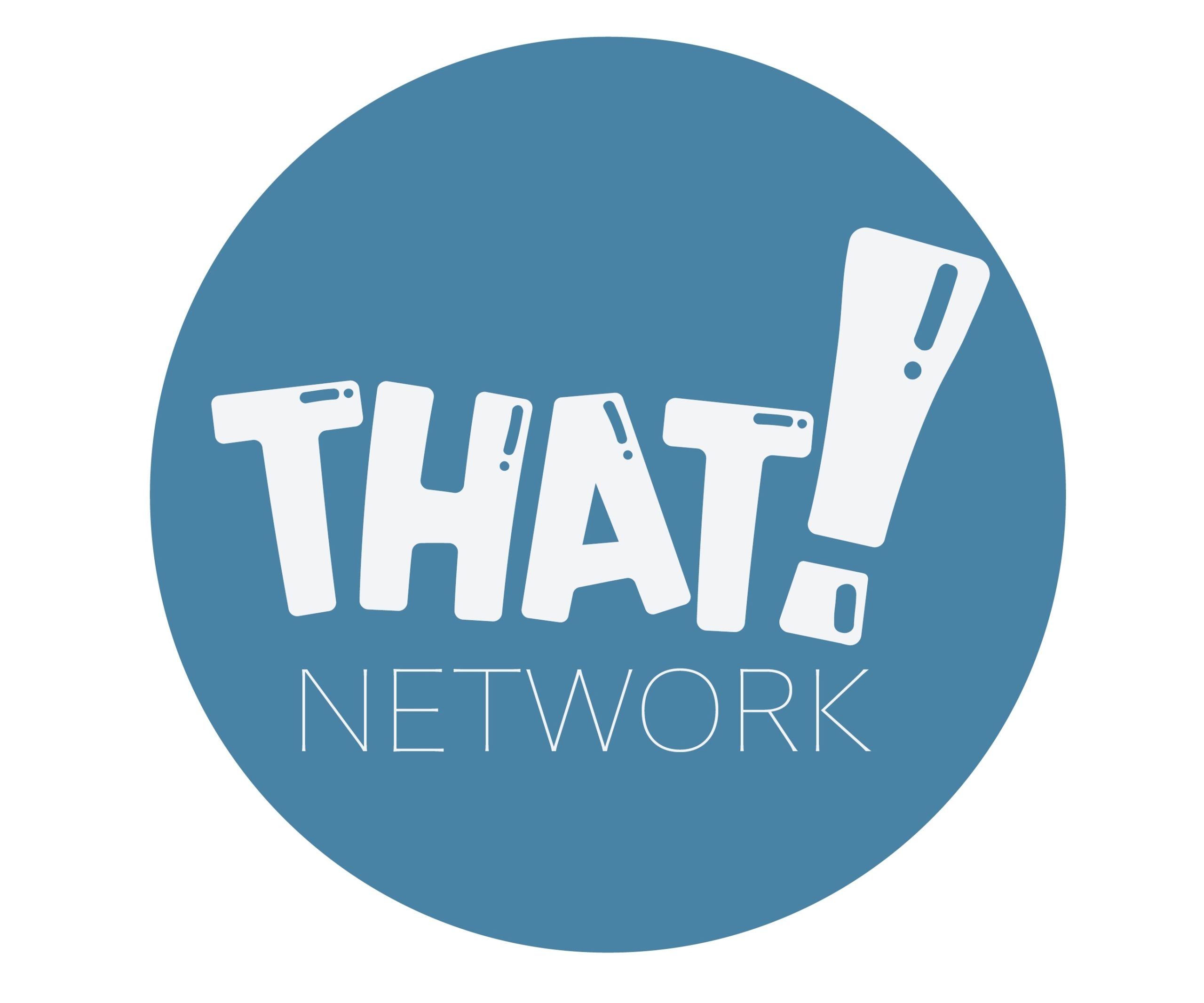 NASHVILLE, Tenn. (November 10, 2021) – CCM/pop recording and TV veteran Chuckie Perez and his wife, Rosie Perez, are launching THAT! Network, a family-friendly entertainment streaming network. The network, hosting a variety of channels, will include comedy, film, sports, children’s and Christian ministry programming available to more than 80 million homes via smart TVs.

“We live in a culture where good news is hard to come by,” says Chuckie Perez, who has spent more than 30 years in the music, TV and film industries., Our goal is for THAT! Network to provide an escape from the negative news and share the true definition of the word Gospel – ‘Good News’ – through great TV programming.”

A variety of programming is currently streaming on THAT! Network, including “The Chuckie Perez Show,” “Chuckie and Rosie,” “Super Geek,” “Pure Laughs Comedy,” “The Christian View,” “Faith on Film,” “Victory Road” and more.

To download THAT! Network on your smart TV, go to streaming channels and type in “THAT NETWORK” in the search.