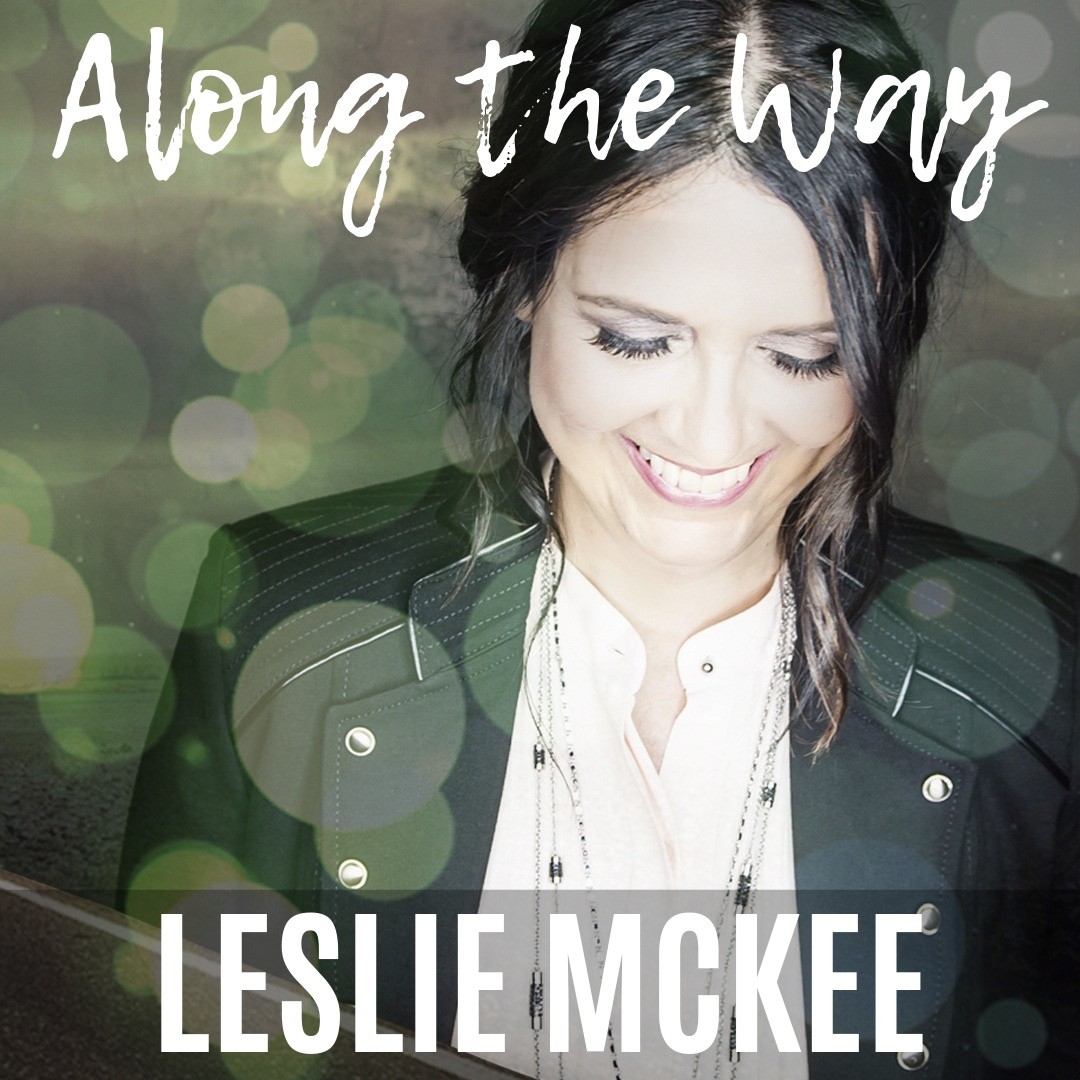 May 7, 2019 (Springdale, Ark.) – “Along the Way,” the new single from Creative Soul Records artist Leslie McKee goes for adds today to Christian AC radio. The single is the third from “Another Mile,” the recording artist and worship leader’s current album, with earlier singles “What You’re Made Of” and “I’m Alive” topping the charts at both Christian Radio Chart Weekly and Christian Radio Chart Monthly.

“I don’t know about you, but most days I wake up to a to-do list longer than there is time in the day to complete,” McKee says. “When we’re trying to keep up with the pace of life, taking time to spend with Jesus can get lost in the shuffle. When we don’t spend time in His presence, we won’t be tuned in to His heart. And, when we’re not tuned into His heart, we may miss the nudges of the Holy Spirit leading us to reach out to someone in need.

The release of “Along the Way” follows the success of McKee’s Christmas 2018 release of “Still, Still, Still,” a traditional Austrian carol and lullaby dating back to the early 1800s. The single has been nominated as one of five finalists in the holiday category for the Independent Music Awards.

“In Matthew 25, Jesus is talking about his return and the separation of believers and unbelievers during the final judgment that will take place,” she says. “He said to those who have given of their time or resources to care for those in need, ‘Truly I tell you, whatever you did for one of the least of these brothers and sisters of mine, you did for me.’ In Hebrews 13 we’re told to ‘Continue to love each other with true Christian love. Don’t forget to show hospitality to strangers, for some who have done this have entertained angels without realizing it!’

“I don’t want to miss an opportunity to show the love of Christ to those around me because I’m too busy to follow his lead,” says McKee. “Where He’s moving is where I want to be.”

Award-winning songwriter Justin Ebach (2017 SESAC Nashville Songwriter of the Year) and singer/songwriter Lindsay McCaul co-wrote “Along the Way.” In addition to Ebach and McCaul, McKee partnered with some of Nashville’s finest musicians and writers for “Another Mile.” Internationally-acclaimed producer Eric Copeland produced the project.

“’Another Mile’ is the culmination of the many miles traveled to work on this project and the many places my heart has journeyed over the past few years,” McKee said. “My desire is that my life experiences will be used as a platform to shine the light of Jesus into the dark places…that the songs on this album will offer hope to the broken in spirit and will encourage those who are weary to keep holding on.”

The two previous singles have yielded impressive results at radio.

McKee has shared a message of redemption, restoration, and relationship woven through songs and stories from her heart and life since releasing her debut EP, “True to You” on Creative Soul Records in 2009. Her single, “What Love Looks Like”, was produced by Grammy and Dove Award-winning producer Phil Naish, and was included on the 2013 “We Are Creative Soul” project celebrating the 15th anniversary of Creative Soul Records. In December 2016, McKee released a Christmas single titled “Jesus Born on This Day,” which is also included another Creative Soul Records compilation project, “Timeless Christmas.”

In addition to having an active concert ministry, McKee is a respected worship leader. She has served in church music ministry in different capacities for more than 25 years and has focused on worship leadership for the past 15 years. Her passion and sensitivity to the Spirit are evident through the worship times she plans and leads.