“My prayer is that, through my music, listeners will know Jesus more and more,” Lee says. “I want my music to bless all who hear it!”

Lee’s love of music began when he was a child. He was raised in Oklahoma and eventually relocated to Van Buren, Arkansas, where he became a worship leader. While serving as a worship leader, Lee began writing music and pursuing his calling to be a Christian artist.

In 2018, Dalton was involved in a near fatal accident when his vehicle was rear ended by a semi truck on I-540 in Arkansas. Lee sustained life-threatening injuries. Lee gives God the praise and credits a nurse and NASCAR medic equipped with jaws of life who helped with his rescue for saving his life.

Lee signed with McLaughlin Music Group in 2020. Through his work, he has developed relationships throughout the U.S. with many Christian artists, including Tenth Avenue North and Big Daddy Weave’s Mike Weaver, who joined Lee on “Evermore.” 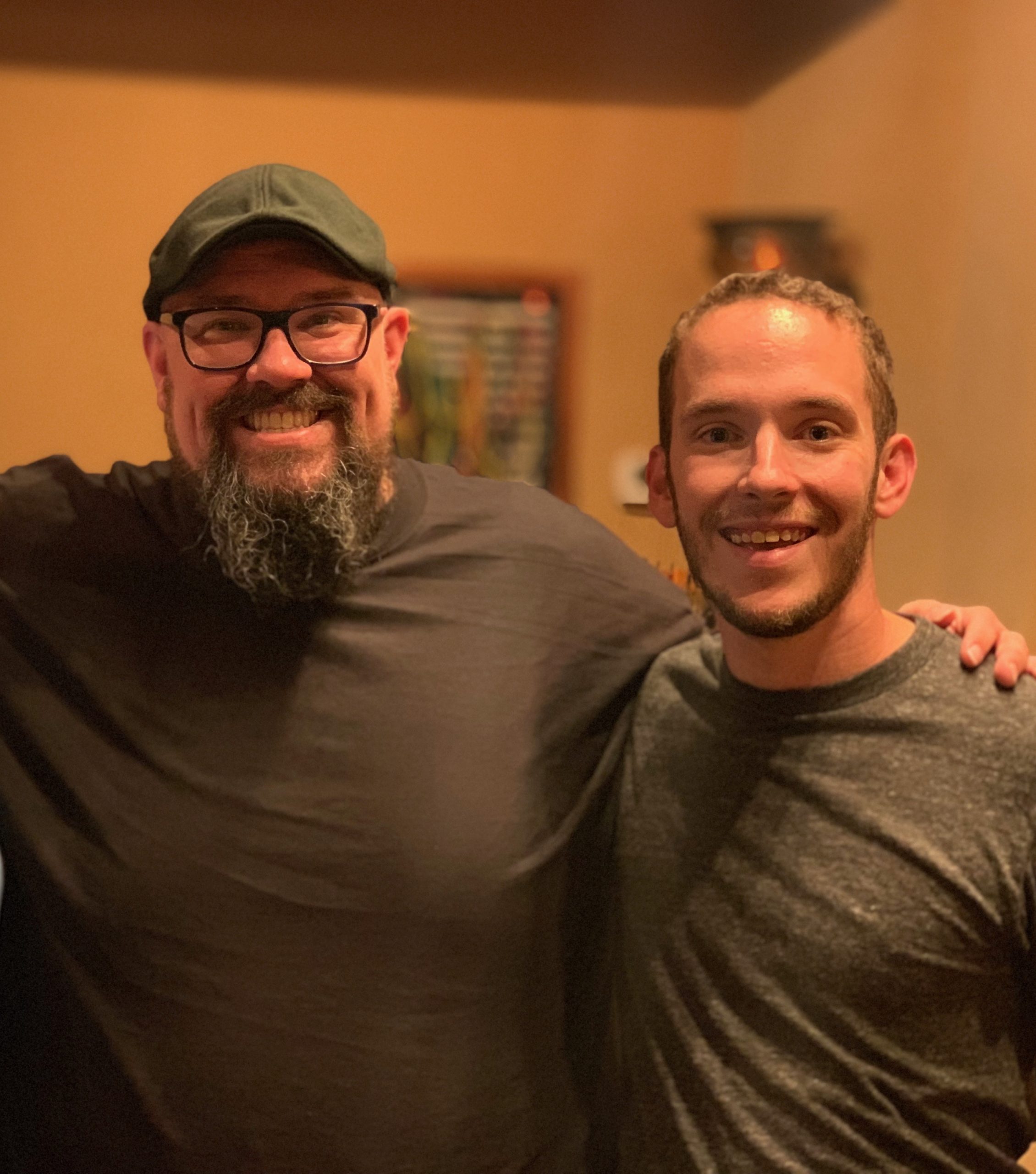