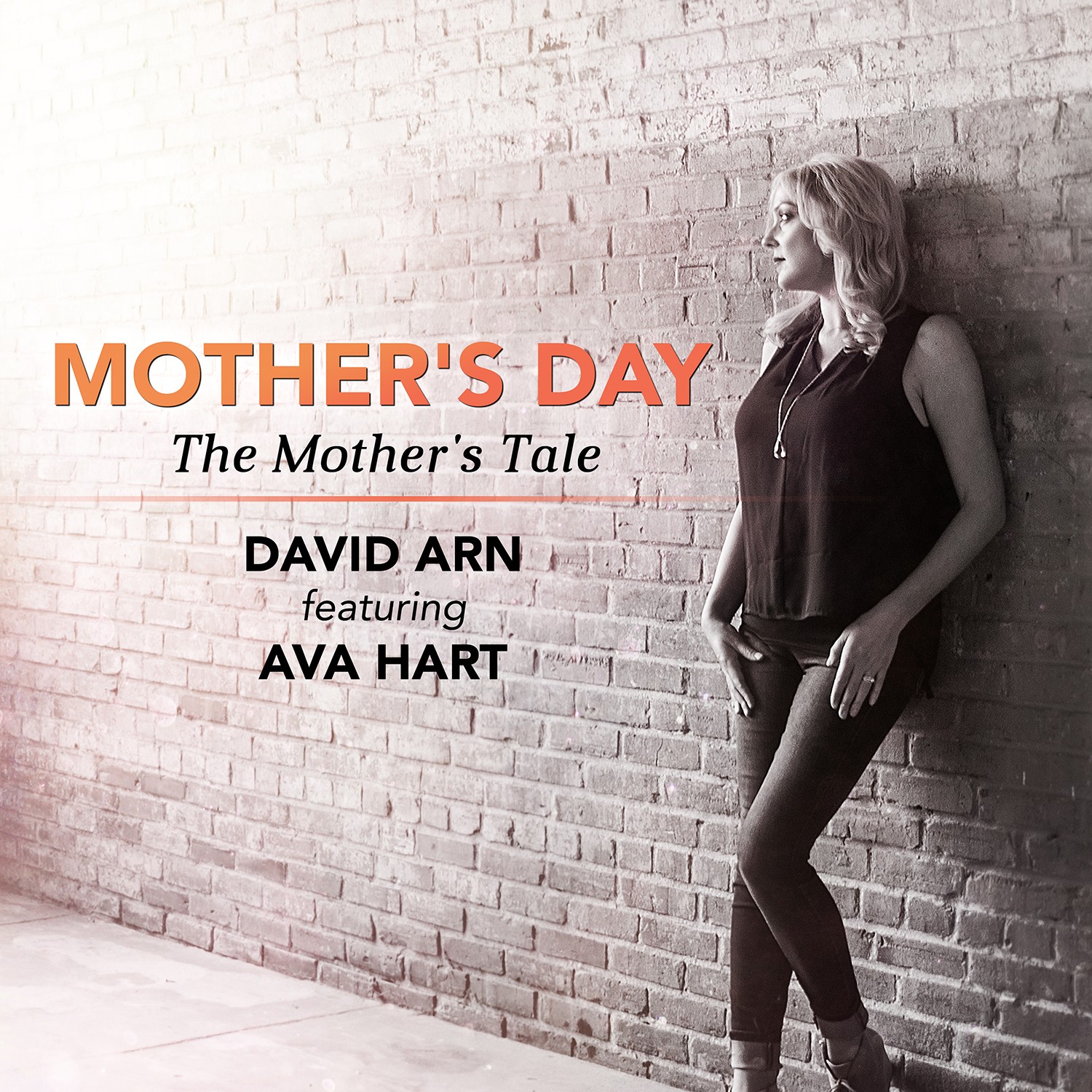 NASHVILLE, Tenn. (November 18, 2020) – Singer/songwriter David Arn has teamed with the mother of a child with autism for his new single release, “Mother’s Day – The Mother’s Tale.” The poignant song, which features vocals by Ava Hart, whose young son is on the autism spectrum, goes for adds today to Christian AC-formatted radio outlets. The song is featured on the musician’s “Traveler Tales” album released on the Lackluster Lyrics label.

A video for “Mother’s Day – The Mother’s Tale,” directed by acclaimed international dancer Nastya Memphis, is available on YouTube. The single, produced by Arn, already has been released to digital retailers.

Hart’s experiences with her young son inspired the new single.

“I shared many stories about our autism journey with David,” Hart says. “I told him about frequent meltdowns, sleepless nights, but also the celebrations of small victories that some people may take for granted. David was able to put our journey into a beautiful song that gives healing and hope to those that listen. The first time I heard it, I cried tears of joy. David, a person that hasn’t walked in our footsteps, was able to poetically articulate the way I feel.

“This song is important,” Hart explains, “because 1 in 59 children are on the spectrum. So many people are on this journey and they need to know they’re not alone. When you are in the thick of autism, it feels like time is frozen and it will always be this way. It’s not always a smooth road, but the journey gets easier with time.”

The new single is one of 14 songs on “Traveler Tales.” Based loosely on Chaucer’s “Canterbury Tales,” the project’s theme features 14 travelers on a common journey each sharing their unique situation.

In addition to “Traveler Tales,” Arn, who is based in Virginia, has released two other albums, “Postmodern Days” and “Walking in Dreamland,” along with numerous singles.

Arn is best known for his lyrical style and three of his music videos have been film festival award winners. His music has been featured on NPR stations, BBC Radio, Delta Airlines in-flight entertainment channels and streamlined worldwide.

Hart, born into a family of singers and performers, has been on stage since she was two. She has taught music and, for the past 14 years, worked as a vocal coach and instructor to academies, dance studios and theaters. She also is music director at her church. 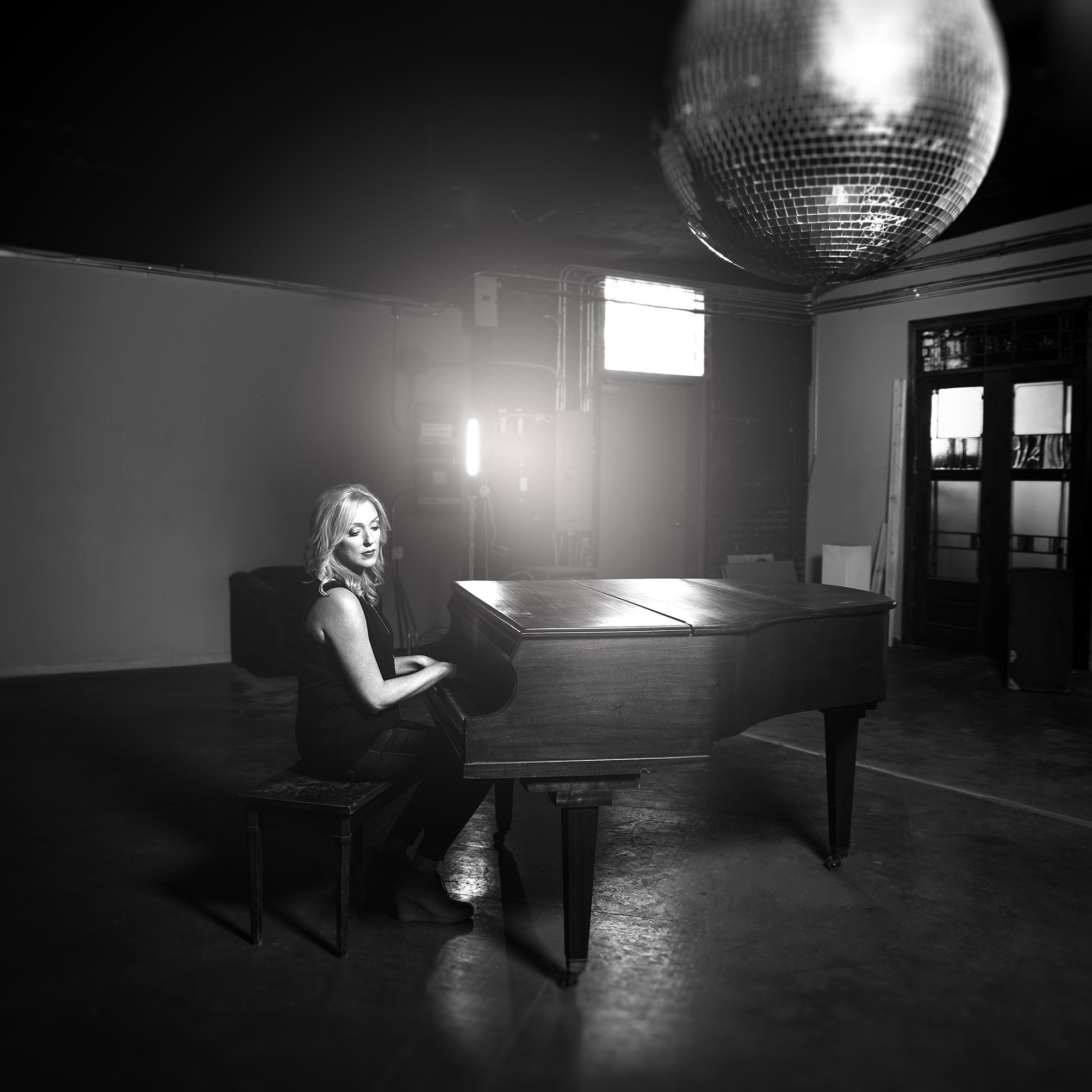 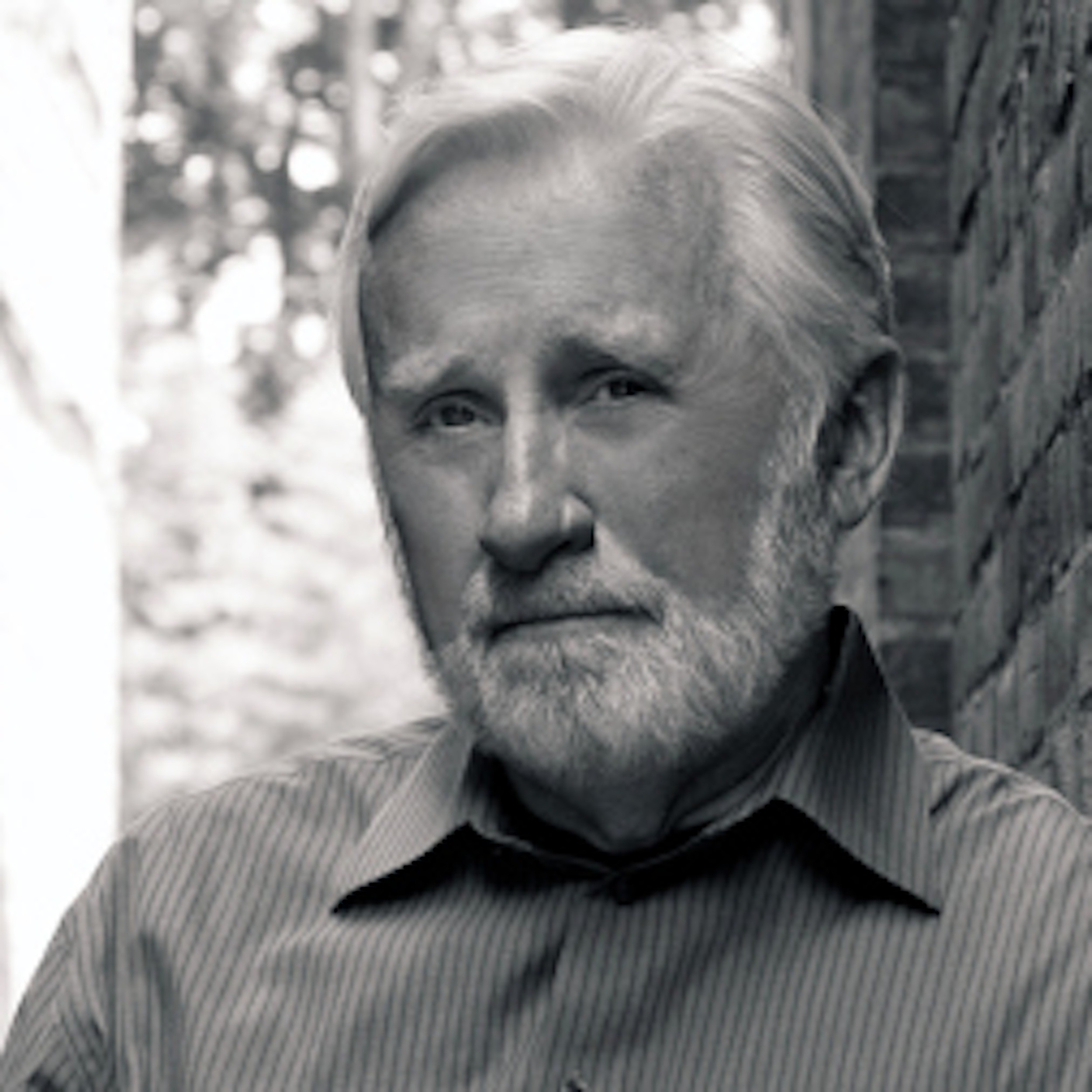