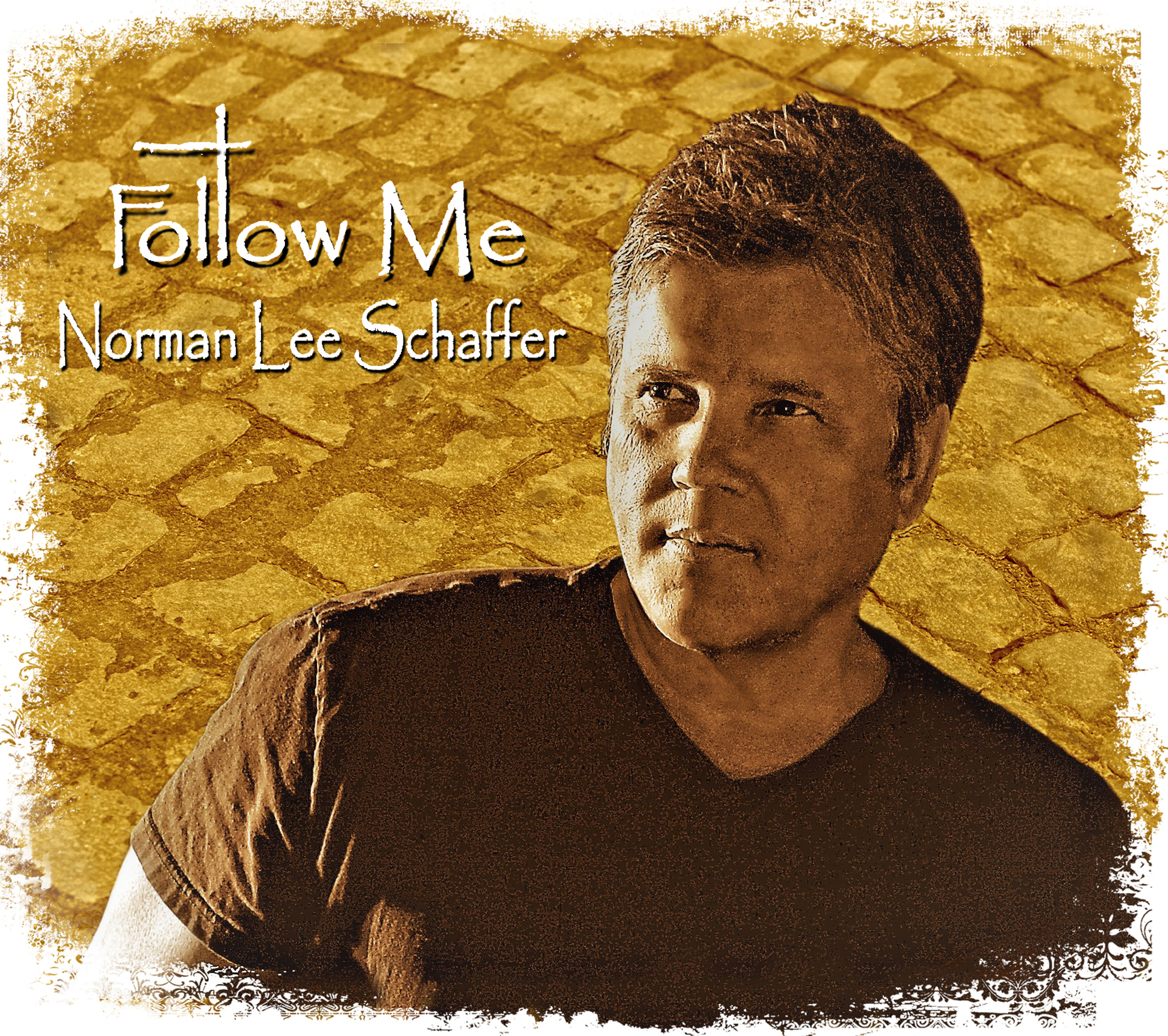 April 2, 2019 (Springdale, Ark.) – “Bright Light,” the new single from pastor, singer/songwriter and entertainer Norman Lee Schaffer is releasing to Christian Country-formatted radio outlets today. The song is from “Follow Me,” an album produced by Schaffer and Trace Collins. A video for “Bright Light” is available at YouTube.

As the pastor of The Garden Worship Center in Belleview, Florida, Schaffer is known for bringing theatrics and performance-based presentations to his congregation.

Schaffer records for The Garden Worship Center label, named for the church in Belleview, Florida, where Schaffer serves as pastor.