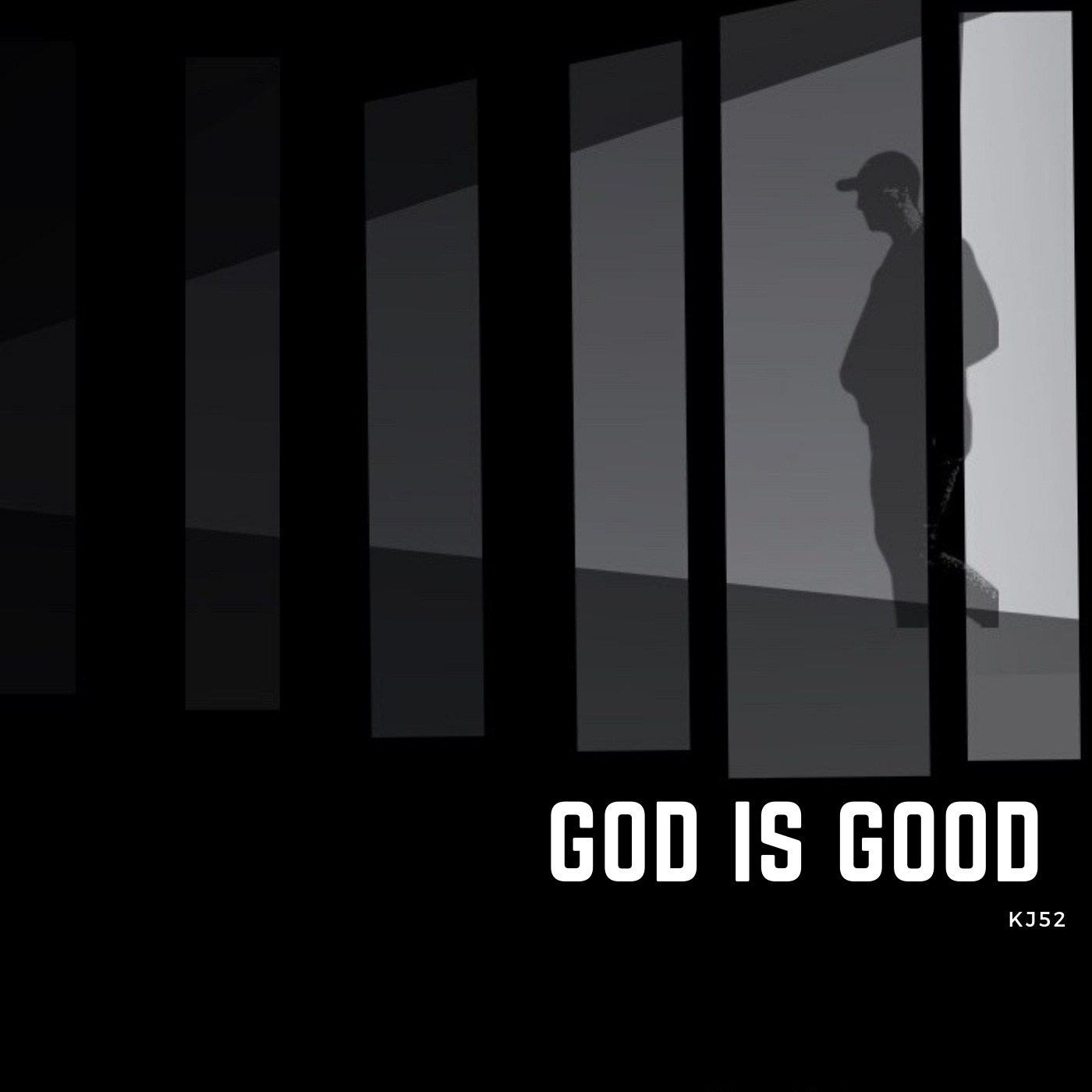 March 31, 2020 (Nashville, Tennessee) – “God is Good, a new single from multiple Dove Award winner KJ-52, is being released to radio today. The single, from the legendary rapper’s current musical project, “Victory Lap,” is being serviced to Christian CHR and Christian Rhythmic radio outlets.

“God is Good,” written by Jonah Sorrentino (aka KJ-52), was produced by Poetics for 52 Records.

The single is the latest in a string of projects that includes the release of “Victory Lap,” a book project, and a previously-released album of the same name. All are part of a multi-medium package that brings to a close a multi-decade, landmark career by the Christian hip hop artist. The book features 30 chapters that cover KJ-52’s life and career to-date.

Alongside the announcement of his final KJ-52 release, the singer/songwriter/author also announced that he has taken a position with Christian Life Fellowship in Cape Coral, Florida.