‘Amazing One’ Gets Jumpstart with Early Adds at Christian Radio 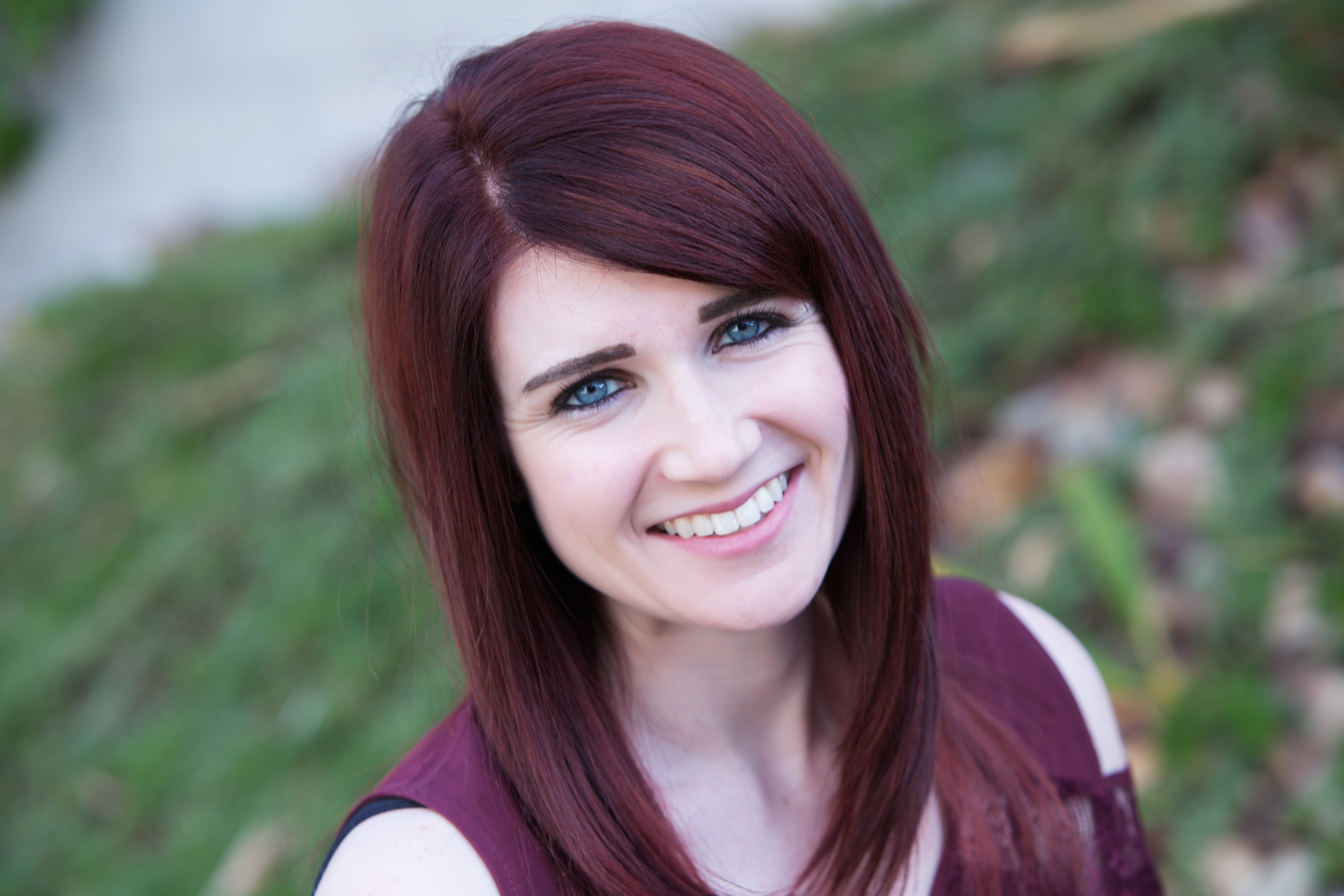 “’Amazing One’ is about my realization that I – and all human beings – will never know the full extent of the beauty behind God’s plan,” Monroe says. “While experiencing one of the most trying years of my life, I began to see glimpses of how God had aligned things within that situation not just to remold and reshape my heart, but for the hearts of others and, ultimately, for His glory.”

Rory Rositas at Omni Sound Productions in Nashville produced the new single, which has early station adds at 24 radio outlets.

Monroe is no stranger to the music industry, having written and performed country music as she honed her craft in Nashville for a number of years. She returned to her hometown of Las Vegas when her father became terminally ill. Once she was home, she felt God calling her to sing for Him. The leading came at the perfect time, as Monroe’s father saw her lead church worship before he passed away.

Monroe continued leading worship, but was unable to write music while she grieved her father’s death. After a three-year hiatus from songwriting, Monroe, one day, sat down at her piano and began pouring her heart out in thankfulness. The words, she says, could have never been there without the pain.

In 2018, Monroe returned to Nashville to record her first project of Christian music, “Stand In Awe.”

“I’ve learned that all things work together, even when we cannot see,” Monroe says. “My one true desire is to be a voice and a light for the hurting, reflecting His hope through music as long as He will allow me to do so.”