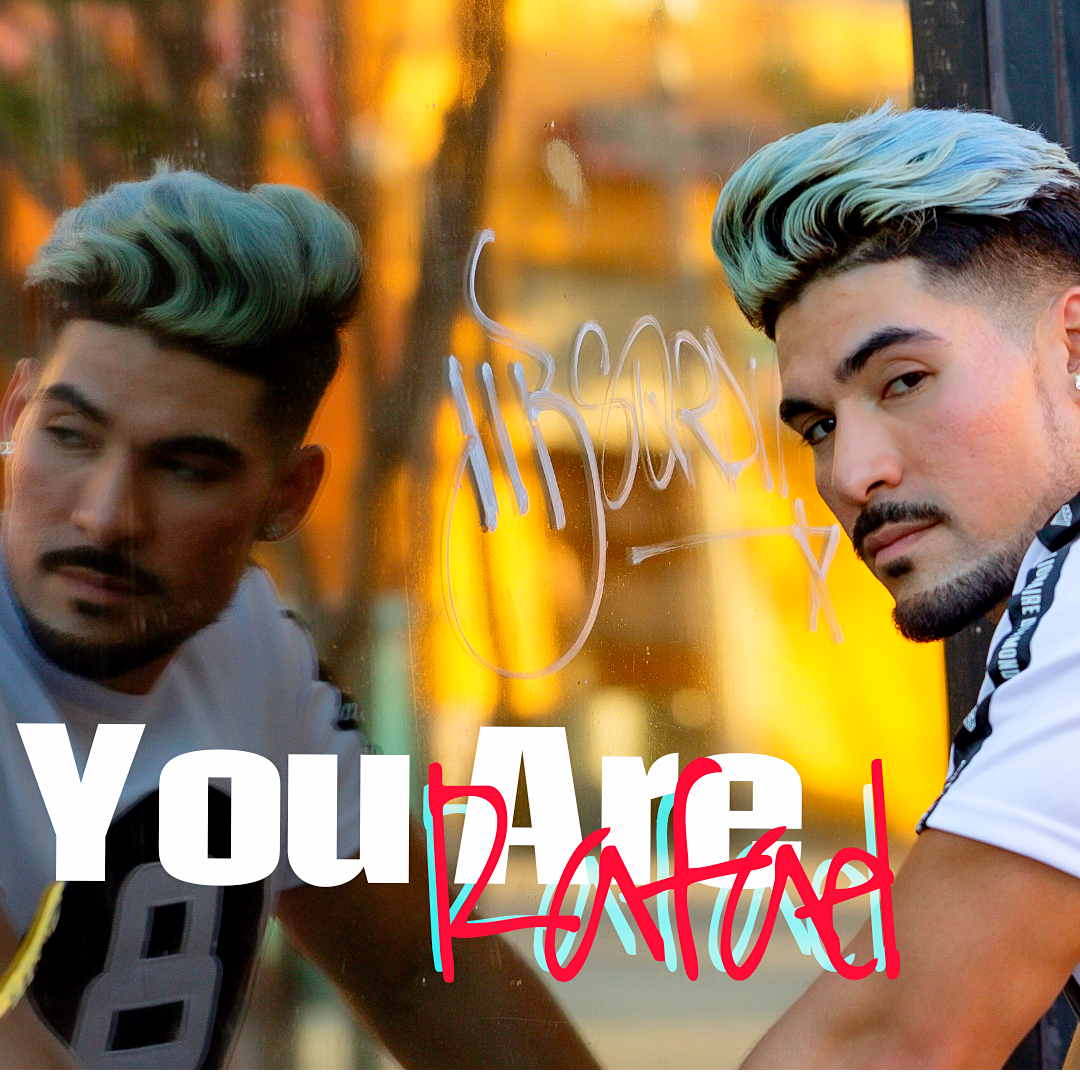 August 20, 2018 (Springdale, Arkansas) – New recording artist Rafael today is releasing his debut single, “You Are,” a song the Dallas-based singer co-wrote with Pastor Randy Jones of Burning Bush Ministries. The single is going for adds at Christian CHR and Christian Hip Hop radio outlets. The high-energy video for the single can be viewed here.

“God loves everybody and that’s a message I want this new single – and all of my music – to say to the world,” says Rafael. “I thank God for showing me my purpose in life, which is to share my music and the message of God’s love with everyone.”

Rafael grew up in a single parent home with his mother and younger brother. Not knowing his father created a void in Rafael’s life, a loneliness and searching that led to depression. When Rafael started working out a local gym, he met Pastor Randy Jones, who told him about Jesus and encouraged Rafael to allow God to be the Father he longed for. Learning about God’s love and believing God had a purpose for him changed Rafael. After two years as a Christian and discipleship study, Rafael felt a call to tell others about God and he started having dreams of performing on stage. Rafael and Jones began collaborating musically, which led to today’s release of “You Are.”