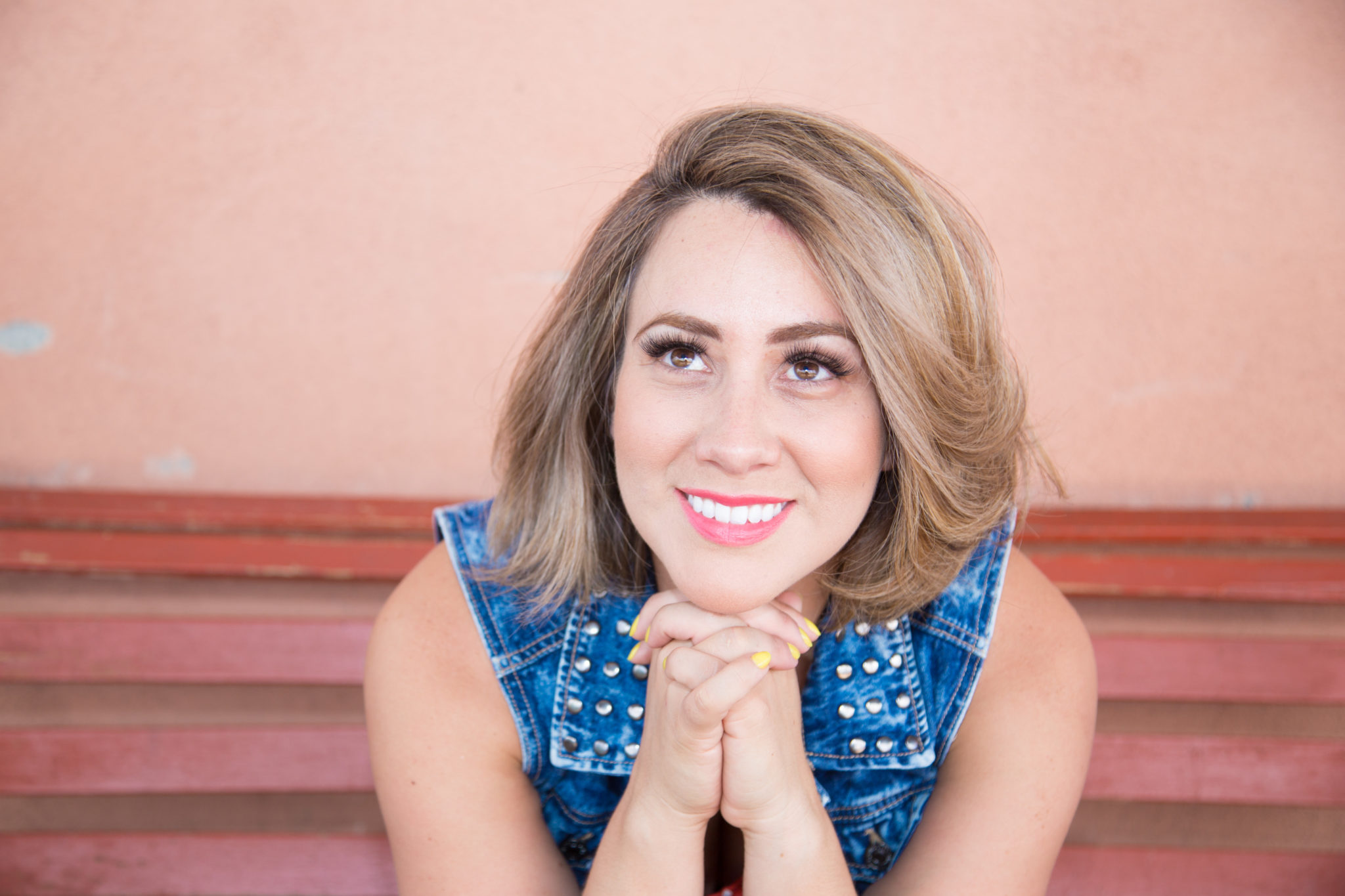 August 28, 2018 (Springdale, Arkansas) – Robyn Christian, wife, mother and recording artist, is set to release her debut single today, “Dance It Out.” The upbeat tune, with a strong guitar rhythm, is going for adds to Christian AC and Christian CHR/Hot AC-formatted radio outlets. “Dance It Out” is from the singer/songwriter’s upcoming EP titled “Smile,” due to release September 21 and available for pre-sale now.

“My prayer is that my music and I are a light to everyone I come in contact with,” Christian said. “Ecclesiastes 3:11 says that He has made all things beautiful in His time! That truth gives me confidence that I am a child of God and I don’t have to worry about anything! That’s the message I want listeners to hear through my songs.”

Christian worked with veteran producer Sean Hill for her new project at Atlanta’s Uphill Studios. Christian, Hill and Crystal Hill wrote “Dance It Out.”
Influenced by artists such as Selena, Mariah Carey, Brittany Spears and LeAnn Rimes, Christian took the first step of her musical journey when she was a young girl. Her parents enrolled her in a fine arts elementary school with a focus on performing.

Christian’s resume already is filled with impressive accomplishments, including singing the National Anthem at the 2004 Democratic National Convention in Boston. Her song “Out of This World” was named Best Song in the New Mexico Music Awards and the song “Spirit Moves” was nominated for Best Music Video.

“God put a song in my heart a long time ago and now I get to watch my career blossom as I do it for Him,” Christian said.