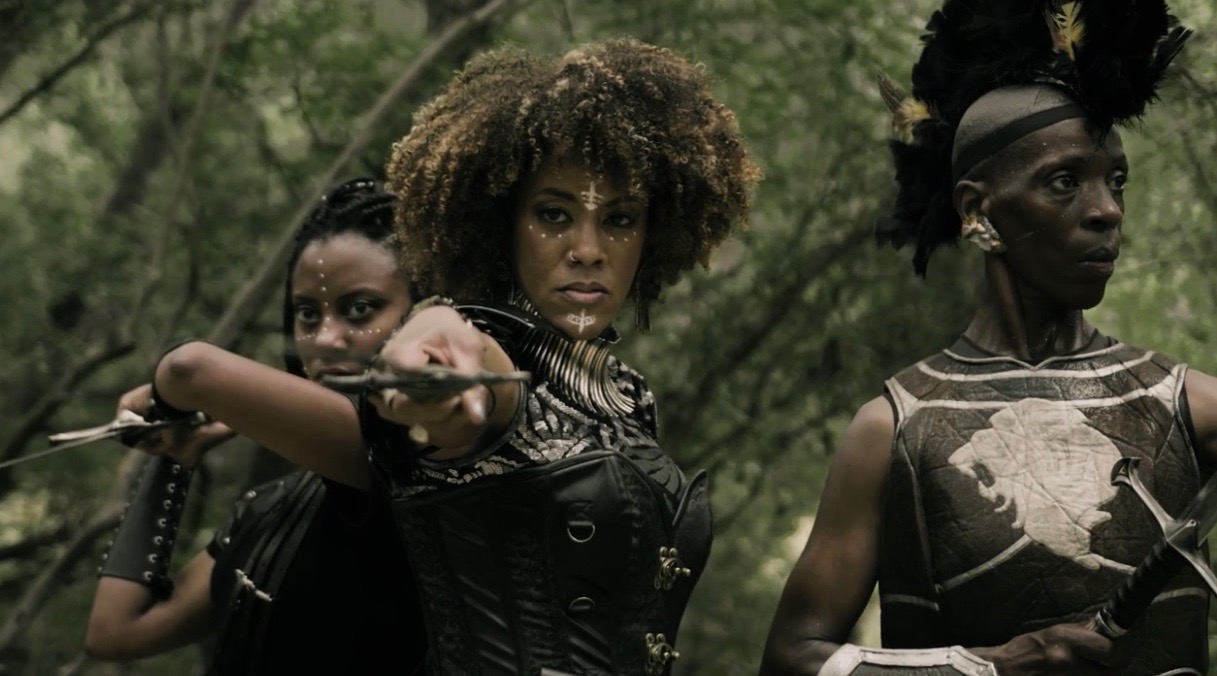 August 26, 2019 (Springdale, Arkansas) – A bold new video from Christian rap artist G.L.O for the chart-topping single “Reborn” debuts today on New Release Today. “Reborn,” which debuted at No. 1 on ChristianRadioChart.com, is the title track from the newly-released album by G.L.O, which stands for God’s Love Only. Following its release on new Release Today, the video will be available on YouTube.

The video reflects the song’s message, which is meant to shut down the watered down and twisted beliefs of God’s Word in which she emphasizes in her rap, “Saved people go to Heaven, good people to hell’s fire.”

“There is a clear distinction between born of flesh and Reborn of Spirit,” she says. “We must be Reborn to enter the Kingdom of Heaven and the only way we are Reborn is through Jesus Christ. (John 3:3)”

In the video, G.L.O is dressed in armor, as if she’s ready for battle.

“I wanted people to see a visual of what it’s like to be in God’s Army,” she said “There weren’t too many challenges in making the video except it was hot, and to keep a straight face, which at times we failed to do so that resulted in a few retakes. Many of the ideas and direction that came about for the video were created in the midst of filming. When we began, all I knew was that it needed to be outdoors and we had to dress like warriors.”

“Reborn,” written by Kim Denise Ruiz, who goes by the stage name of G.L.O, and produced by Alex “Ace One” Espinoza, is part of an 11-song collection available on iTunes, Google Play, Amazon, Apple Music, Spotify and all other digital stores and music streaming services.