NEW SINGLE FROM KJ-52 OUT TO RADIO TODAY 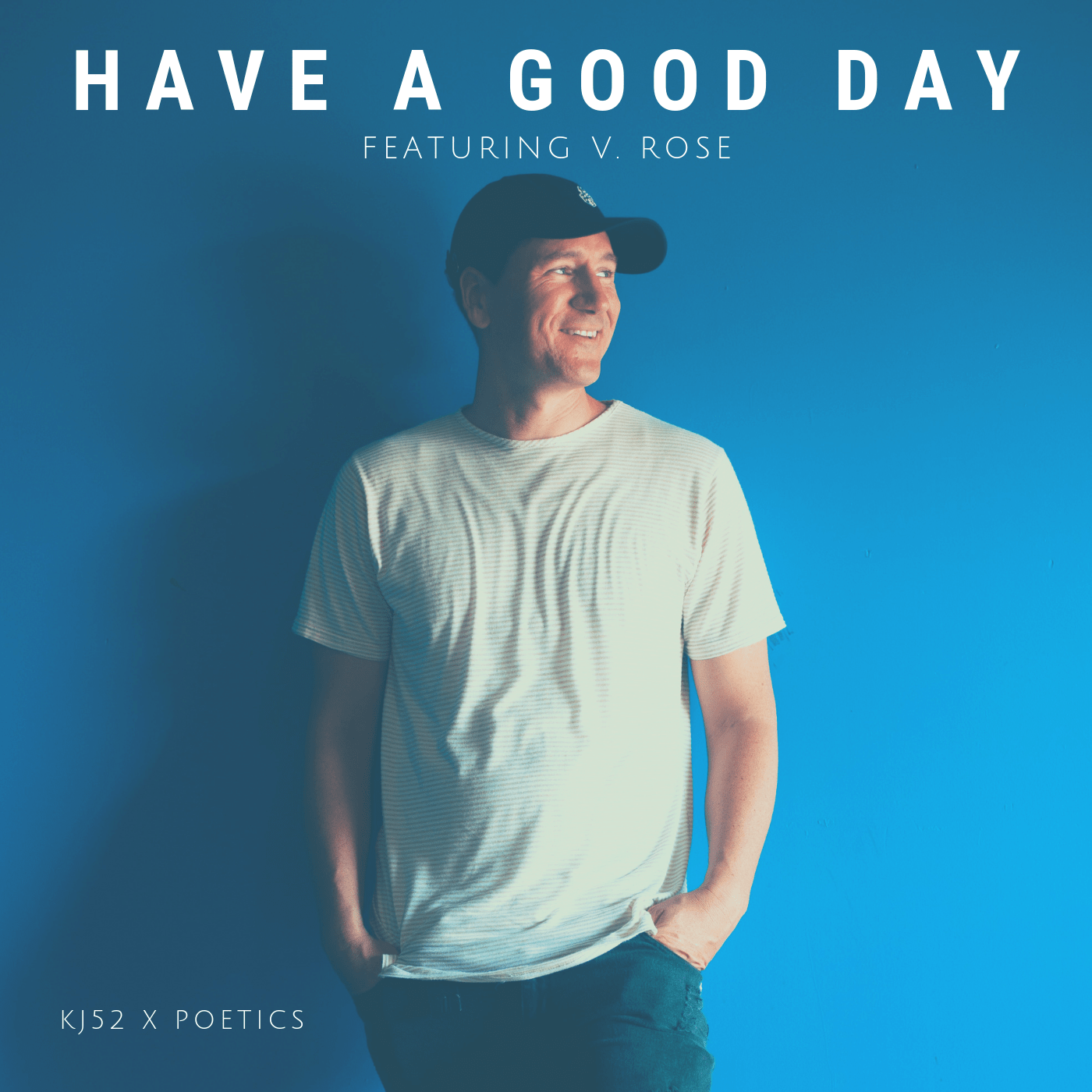 “Have a Good Day” is the debut radio single release from KJ-52’s new album, an eight-song Christian hip hop/rap project from the artist and producer team KJ-52 x Poetics. The collaboration, featuring appearances by Xay Hill, Dre Murray and others, is available on iTunes, Spotify and all other digital formats.

The album is a companion piece to a book of the same name that is currently released to all book distributors.