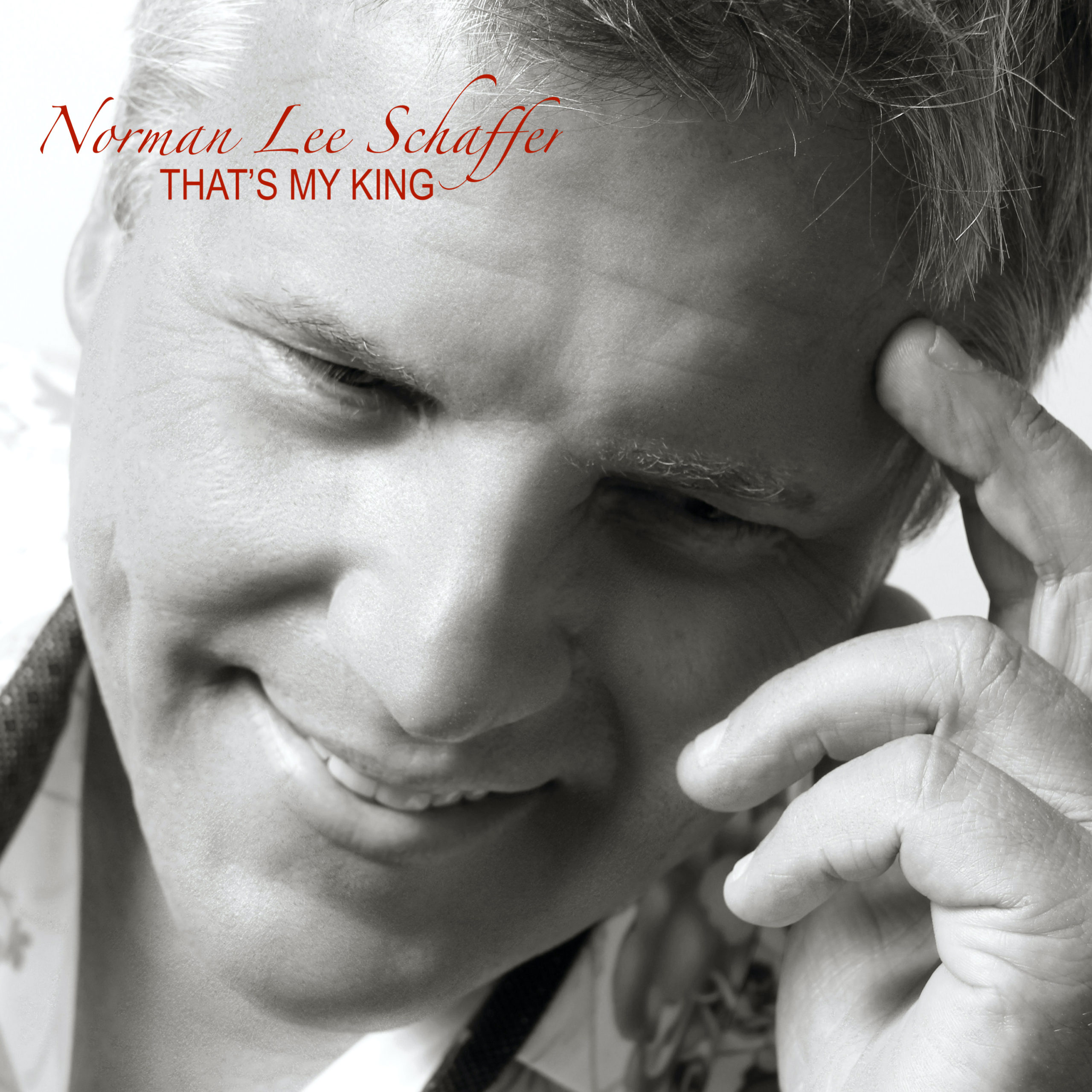 NASHVILLE, Tenn. (August 17, 2021) – “That’s My King,” the first single off an upcoming self-titled album by pastor, singer/songwriter and entertainer Norman Lee Schaffer is releasing to Christian Country-formatted radio outlets today. Schaffer penned the single, which was produced by Trace Collins. The album will be released this Fall.

As the pastor of The Garden Worship Center in central Florida (Belleview), Schaffer is known for bringing theatrics and performance-based presentations to his congregation.

The 55-acre scenic setting where The Garden brings the Bible to life is your one=stop destination capturing Schaffer’s creative musical talent intertwined in a Disney-like setting. You can find Schaffer or his wife, Terri, feeding camels, goats, llama or sheep or singing to his latest video release at the monthly Ice Cream & Musical Festival at the Garden Worship Center.

Schaffer records for The Garden Worship Center label, named for the church he serves.