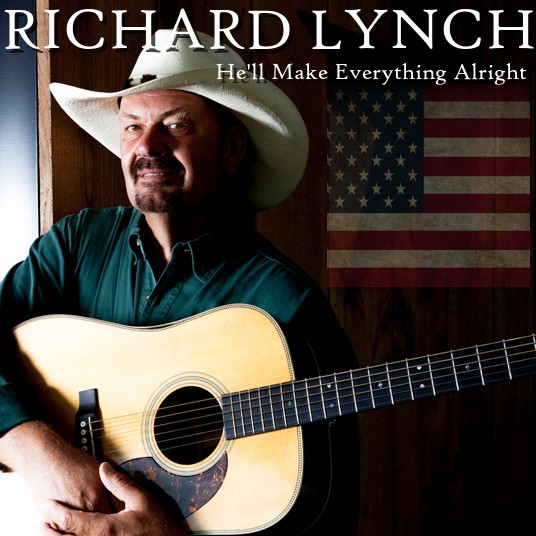 “I wrote ‘He’ll Make Everything Alright’ because I want to remind anyone who hears this song that God is in control,” Lynch says. “I know that the current state of events in our country – between the Covid-19 pandemic and the divisive election season – may feel like it’s hopeless or maybe you feel angry or desperate. But I hope my music will help you find comfort and peace through your faith. Pray, because God will make everything alright.”

Lynch is a veteran traditional country music hit maker, with songs sitting at the top of charts across North America. Based in Waynesville, Ohio, Lynch is a member of the Ohio Country Music Hall of Fame, the Independent Country Music Hall of Fame and has been named a Billboard Magazine Emerging Artist. With many awards to his credit, most recently, Lynch’s album, “Think I’ll Carry On,” was the 2020 W.A.M. Award winner for best album in the country music category.

Lynch’s numerous media appearances include WSM Radio Nashville, RFD-TV and Fox TV. He also is host of “Traditionally Lynch,” which airs on WSTR Star 64 in Cincinnati and web-based TV outlets, and is the founder of Love Tattoo Foundation for veterans. 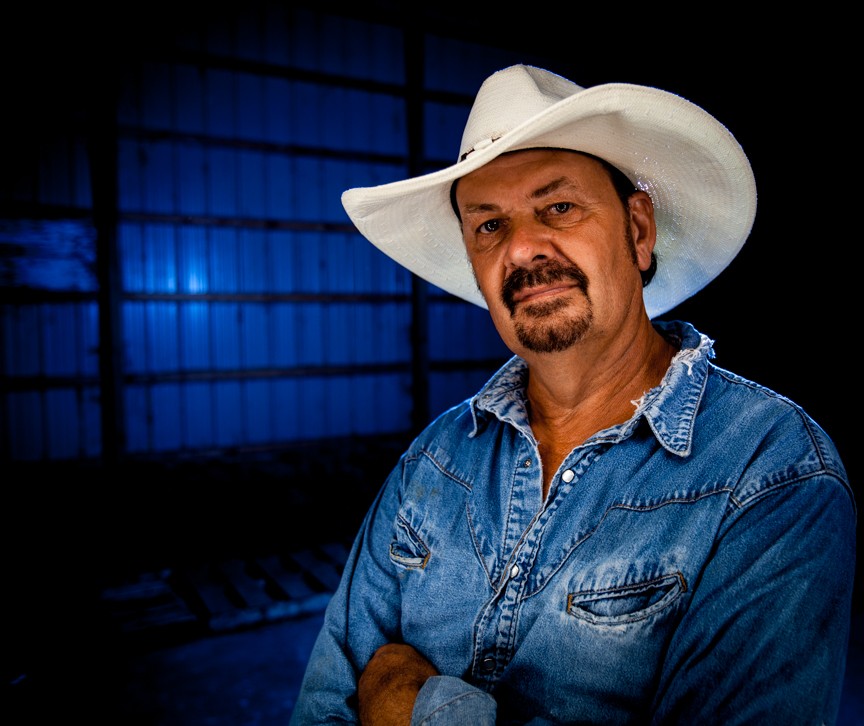