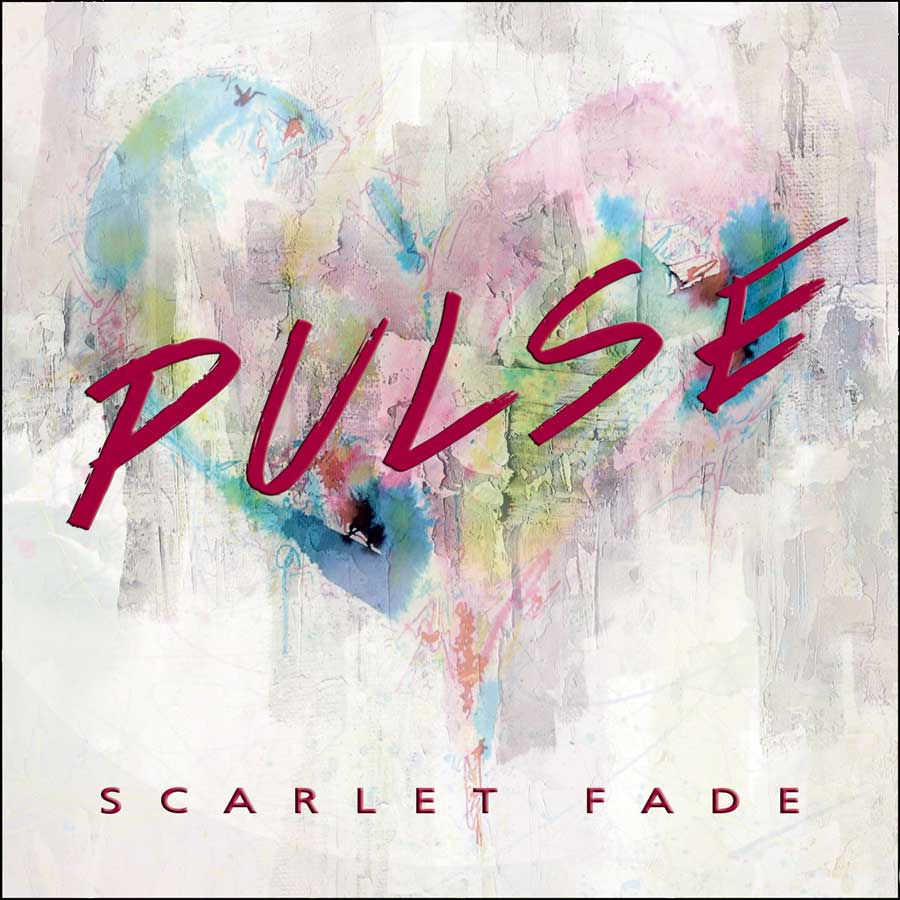 April 14, 2020 (Springdale, Arkansas) – Sibling trio Scarlet Fade has released a new single today. The song, “Elohai,” goes for adds to Christian AC and Christian CHR/Hot AC-formatted outlets. “Elohai” is the second release from “Pulse,” the trio’s current CD, which already has yielded a No. 1 single when the title track topped the CRC Weekly charts.

Written and produced by Cale Kight for LLG Music Group, a YouTube video is now available.