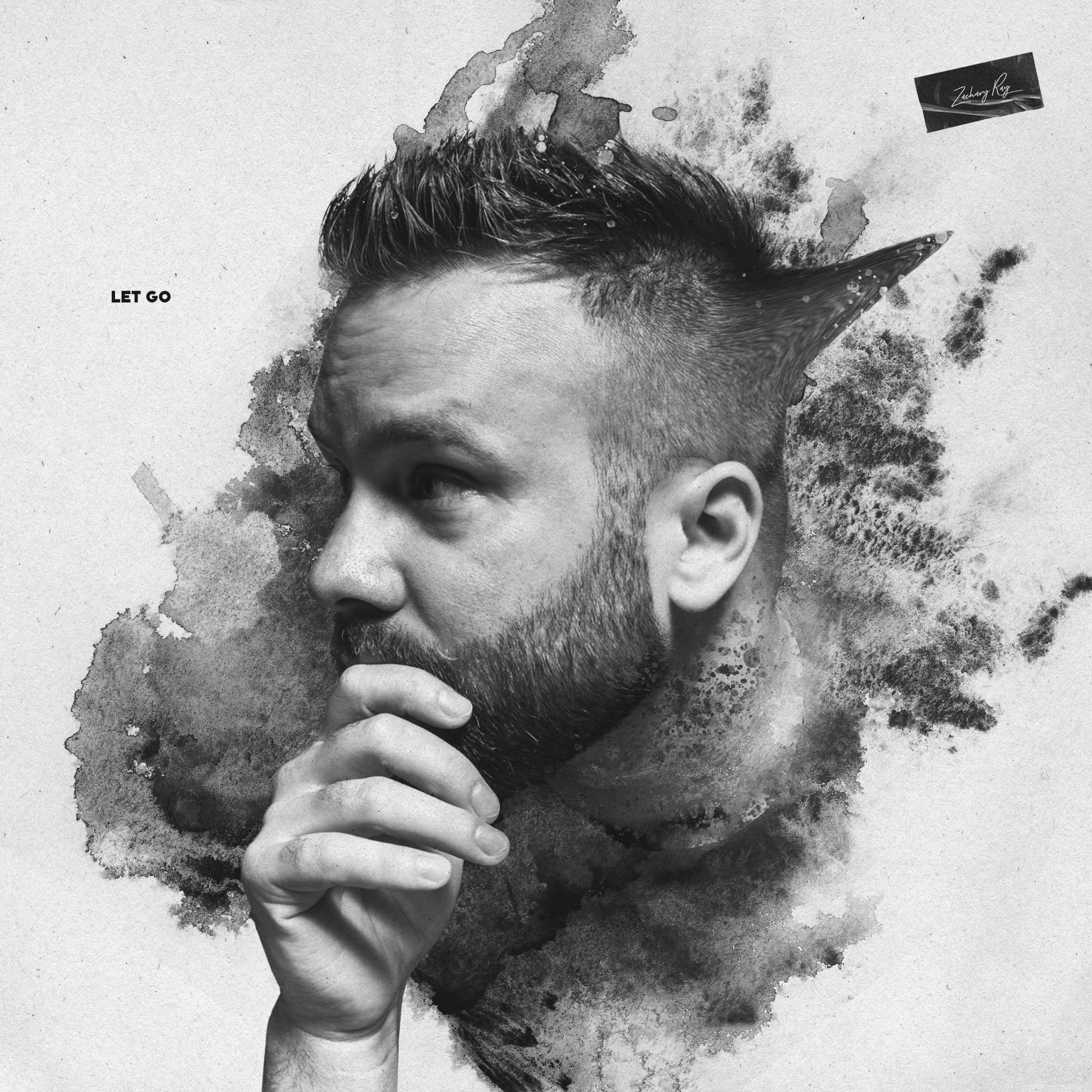 NASHVILLE, Tenn. (March 10, 2021) – “Let Go – Nathan Walters Remix” is set to go for adds today to Christian Hot AC and CHR-formatted radio outlets. The new version of the single is produced by Walters, member of the popular band Plus One.

“I really loved hearing this song reimagined through the creativity of Nathan Walters,” Ray says. “It’s been one year since ‘Let Go” was first released and I’m excited for others to hear what Nathan has done with the song.”

The new single follows the success of “Rebel Hearts,” which topped the charts at No. 1 on CRC Weekly, CRC Monthly and CRC Quarterly.