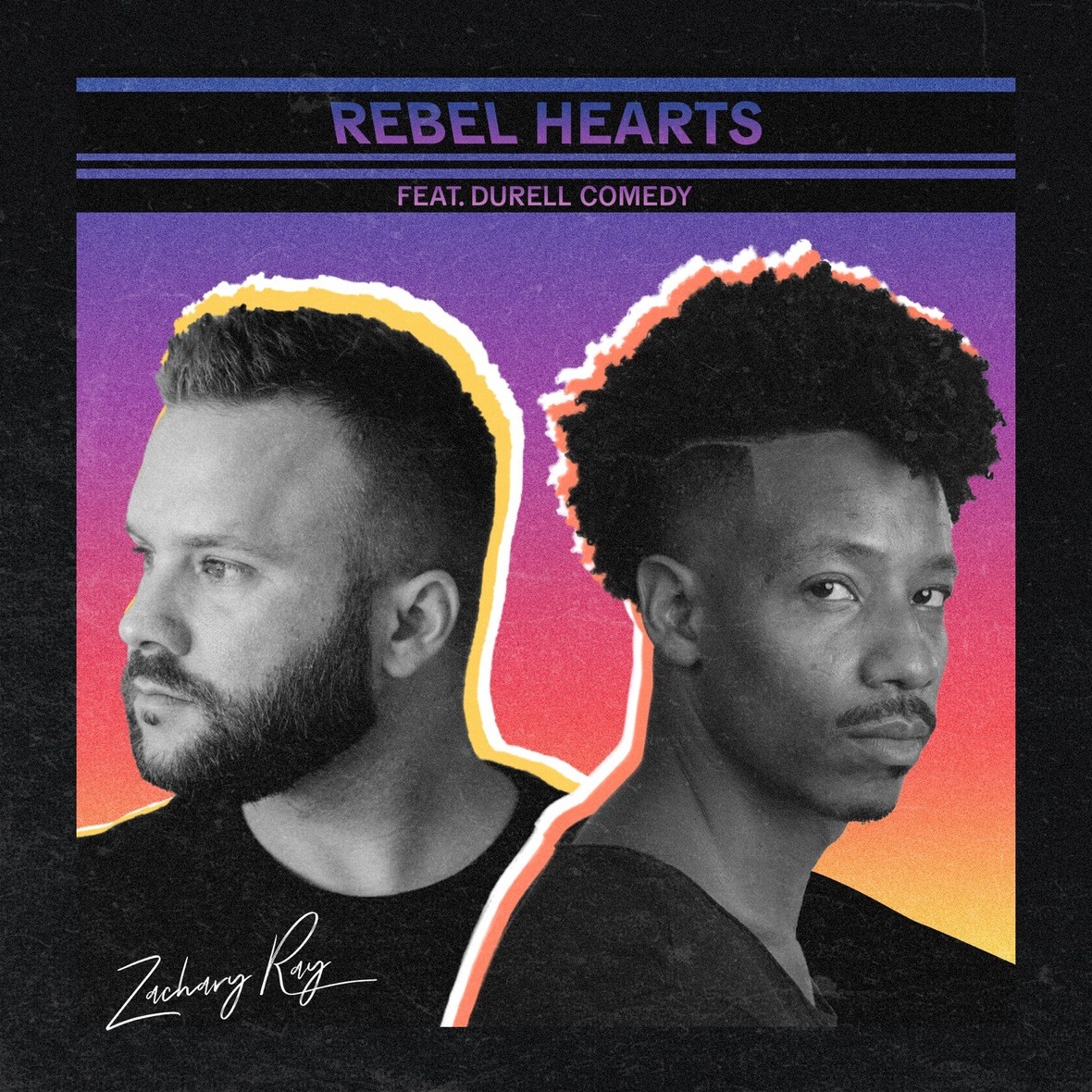 ““Every once and a while I come across a singer and think I’d love to collaborate with that artist,” Ray says. “The first time I heard Durell sing was when he was leading a song with The Brooklyn Tabernacle Choir. It’s a huge honor to be collaborating with him on this version of ‘Rebel Hearts.’ He brings so much to this song.”

“Rebel Hearts” is a follow up to Ray’s popular song, “Eyes On You,” which debuted at No. 1 at CRC Weekly, hit No. 2 on CRC Monthly and ranked No. 3 spot on CRC Quarterly. Ray, Matt Sequeira and Nathan Walters wrote the song, with Walters, a member of the popular band Plus One, also serving as producer.

Comedy, who was a singer and soloist with the Brooklyn Tabernacle Choir for 10 years, was featured on the choir albums, “Love Lead the Way” and “I Am Reminded.” A highlight of his tenure with the choir was singing at the second presidential inauguration ceremony of Barack Obama. Comedy also had a career as a professional dancer, classically trained in both ballet and modern dance. He retired from his dance performance career in 2019.