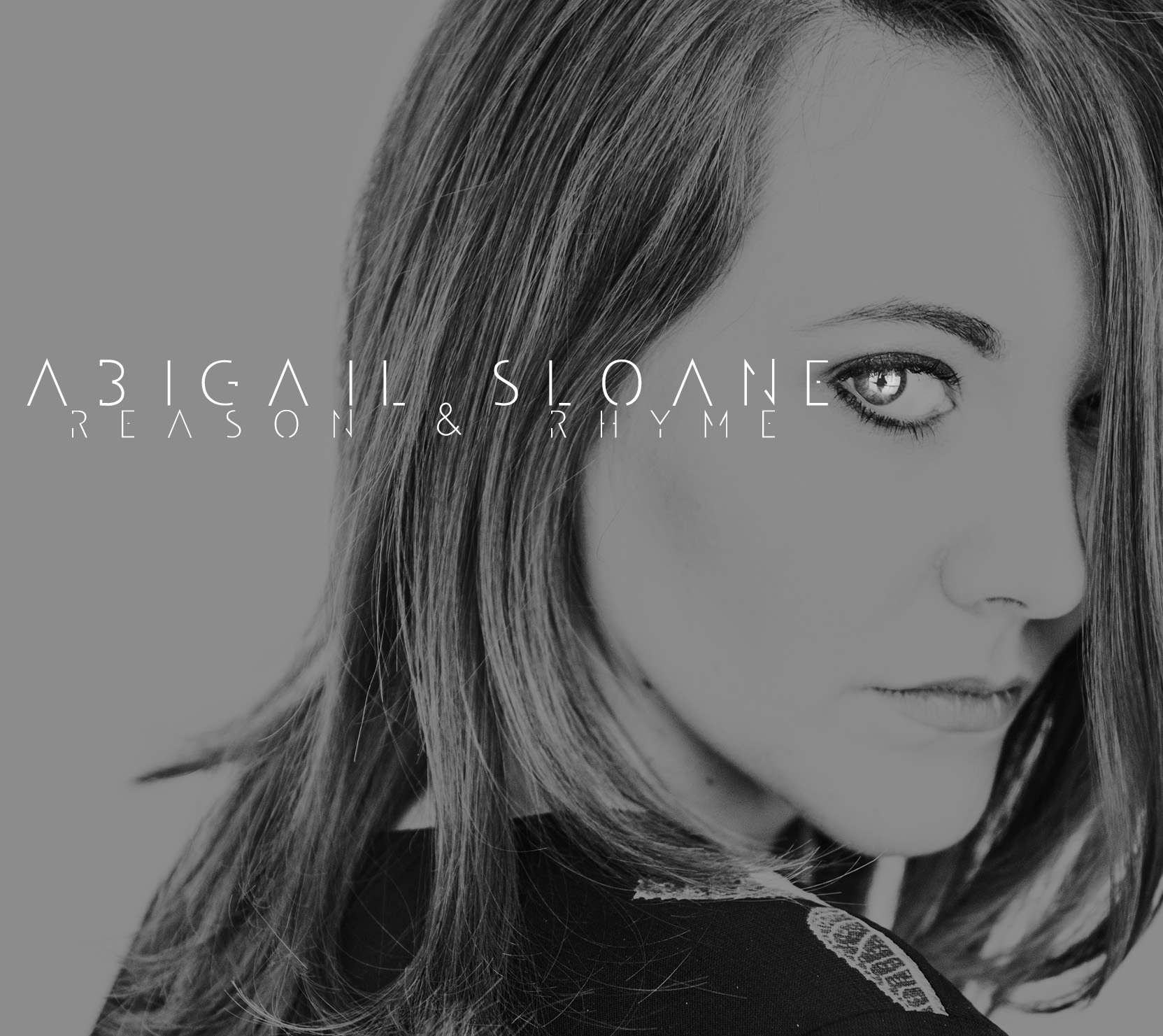 March 20, 2018 (Springdale, Ark.) – The debut single from Christian music newcomer Abigail Sloane goes for adds today at Christian AC and CHR/Hot AC-formatted radio stations. The song, “Enough,” is from Sloane’s EP, “Reason and Rhyme,” which was released in October 2017 by Creative Soul Records.

The music video for “Enough” premiered on NewReleaseToday.com and is now garnering thousands of views on her YouTube page.

Sloane, who recorded her debut project in March 2017 in Nashville, began singing at a young age, finding it a powerful outlet for expressing joy, sorrow, turmoil, excitement, and imagination, she says. By the age of 11, she was writing her own songs, finding that her passion for songwriting helped her through life’s storms, and also learning that her music touched the lives of others as they faced similar turmoil.

“My prayer is that I show the broken and the hurting in the world that there are better times ahead,” Sloane says. “I have battled depression and fought dark days, so I especially want to make connections with people who may need to hear words of encouragement. My heart’s desire is that my music can bring hope to those who are struggling and that this music will find its way to people who will hear its message.”

Sloane is in the midst of a media tour for “Reason and Rhyme,” recently appearing on popular Christian TV series “Atlanta Live.”