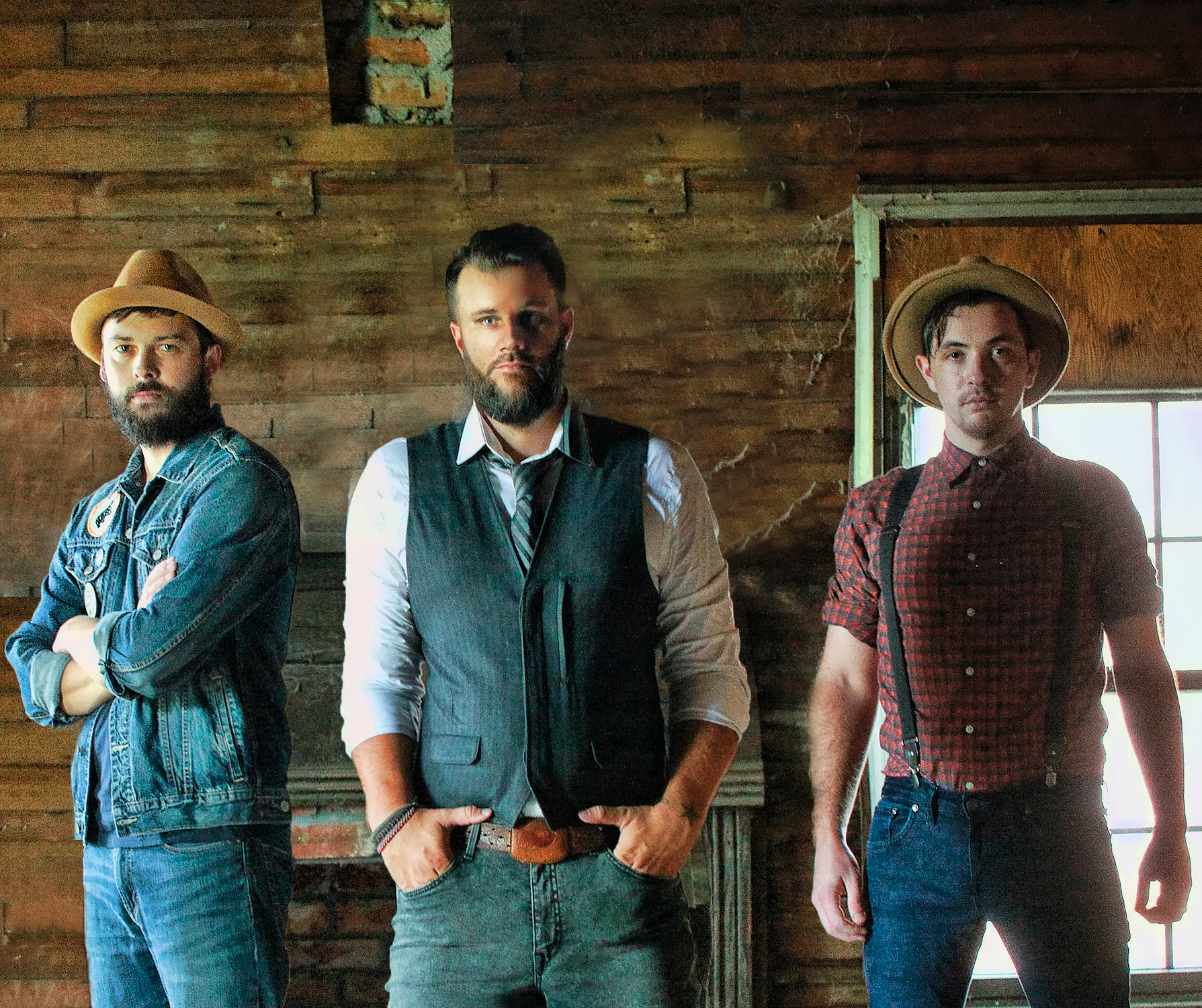 June 23, 2016 (Springdale, Ark.) – Dothan, Alabama-based rock band Hollis Creek Revival is set to release the first single from its upcoming CD, “In The River.” “Wildfire,” an uptempo banjo-tinged song that pays tribute to missionaries, went for adds this week at Christian INSPO/Soft AC and Christian AC-formatted ratio stations. “In The River,” due out July 1, currently is available for pre-order at the band’s website.

“The song ‘Wildfire’ was written from the perspective of our friends who are or who have been missionaries overseas,” said Brandon Kelley, the band’s frontman and multi-instrumentalist. “Leaving home and everything you know, to do what you have been called to do is very difficult. You find yourself in a place that is unfamiliar and scary. But you carry with you hope, or this spark, and when you light this fire it will spread. The gospel will spread throughout the world.”

“Wildfire” is one of ten songs on “In The River.” A video for the debut single, available on YouTube, features the names of the band members’ friends who are missionaries.

“I wanted to honor my grandfather when starting this project,” Kelley said. “In a way, it was about recognizing my heritage and the legacy of my grandfather and my father.”