‘In The Garden,’ Singer/Songwriter’s First Faith-Based Single, Out Today 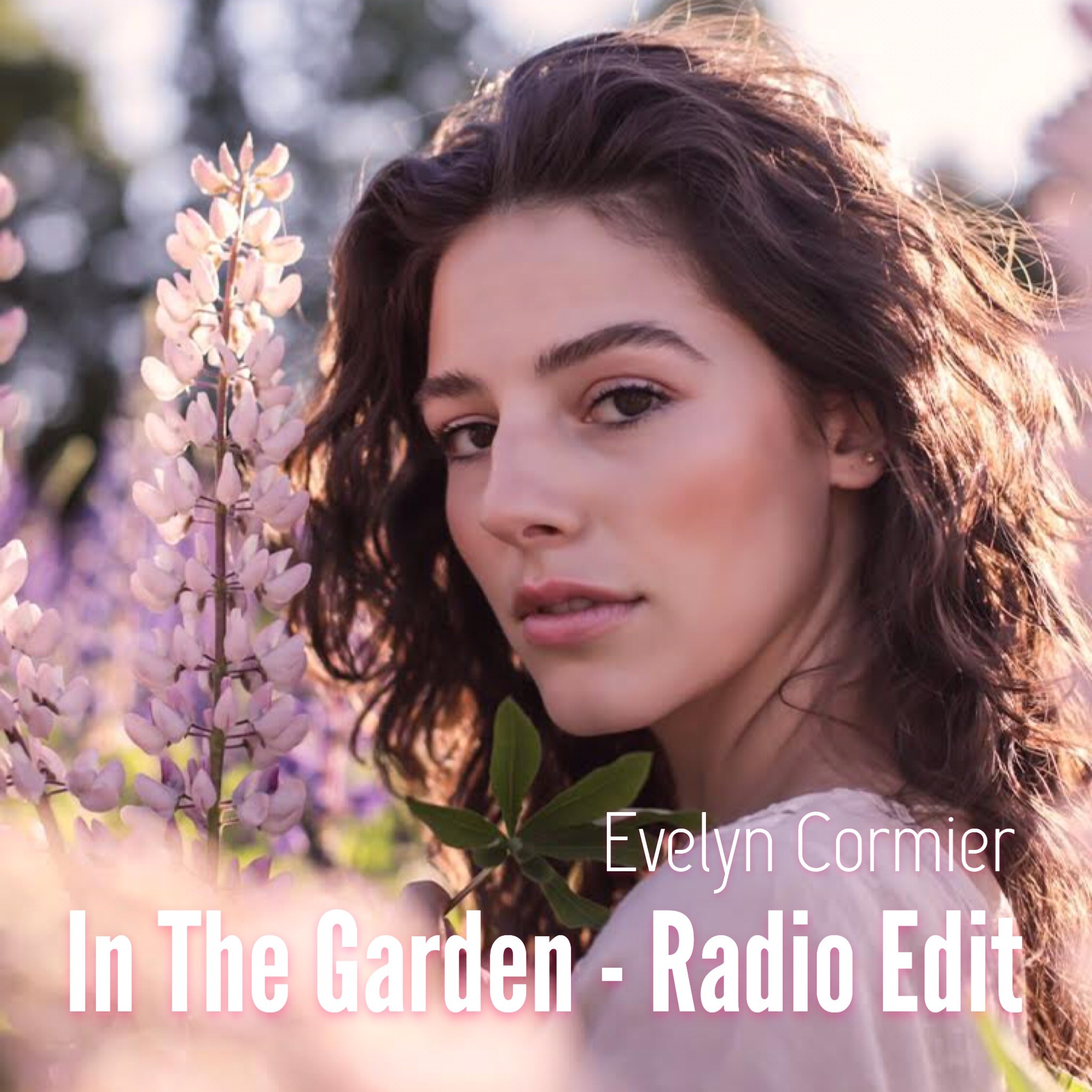 May12, 2020 (Nashville, Tennessee) – “American Idol” finalist Evelyn Cormier is releasing her first faith-based single today. “In The Garden,” which Cormier wrote and Sean Hill produced, goes for adds to Christian AC-formatted radio outlets. A lyric video is available on YouTube.

Cormier, who made her way to the Top 14, was a favorite of the “American Idol” judges during Season 17. Katy Perry said, “Literally one of the most favorite voices I have ever heard in my life,” and Lionel Richie said, “I’m a fan…I love your voice.”

During the summer and fall of 2019, Cormier toured throughout New England. She opened for Chris Isaak at The Mayo Performing Arts Center as well as The Tupeol in Derry, N.H., where she sang a duet with Isaak. She also opened for 10,000 Maniacs, as well as The American Vinyl All Star Band, sharing the stage with notable rock legends, including Jeff “Skunk” Baxter, Mark Mcgrarth, Barry Goudreau, and others.

Cormier joined The Rocking Horse Music Club in the U.K. in November 2019 to perform at a tribute event for Anthony Phillips and Mike Rutherford. That night, she sang Ant Phillips’ song, “Something Blue,” which she later recorded for the tribute album. While in England, Cormier also headlined at the award-winning Green Note in London.

Cormier kicked off 2020 by releasing two singles, “Golden Ivy” and “Acoustic Dreaming” across all digital outlets.

Cormier, a New Hampshire native, began singing in church when she was 10, with her father accompanying her on guitar. Soon, she was playing guitar for herself and, by age 13, she was writing her own songs. The next year, she was fronting a church band and by the time she was 15, Cormier was performing paid gigs at local events and coffee houses, including numerous appearances at the Acworth Music Festival and the Claremont Opera House.

Evelyn’s recording career began in April 2017, with the release of her debut EP, “Ghost.” Six more singles followed. Her first music video for “Let It Run,” which was released June 2017, has been viewed more than 350,000 times. A second music video, for her song “Nickels and Dimes,” was released March 2018.

One year later, Cormier was appearing on “American Idol.”