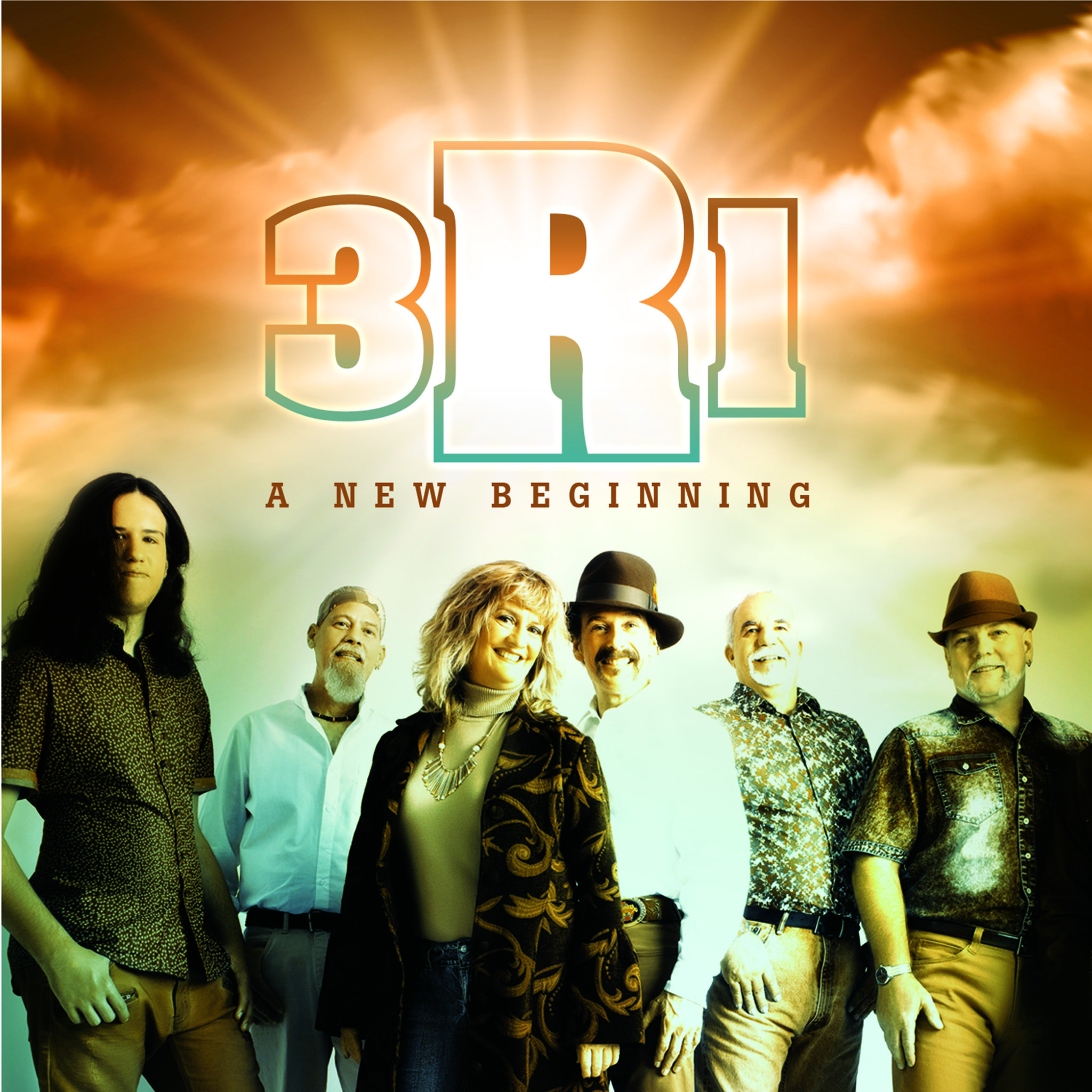 A video for the single currently is available at YouTube.

“The band is excited about the new single and the rest of the new music that we are releasing,” Schrock said. “Our prayer is that our high energy Christian music will bring a loving and healing message that our hurting world needs today.”

James Jackson from I Sound Music produced the song, which is from the album titled “A New Beginning.”

3R1Rocks is a veteran band, formed in 1999, that has released numerous projects, appeared on television and enjoyed both AM and FM radio airplay. The band also has been selected through a national competition to participate in the Atlanta Fest Christian Music competitions. Its current members include, in addition to Schrock, Janice Minette, Don Minette and Celestial Joy Smith.

The new EP contains music that ranges from praise and worship to rock to Southern gospel.