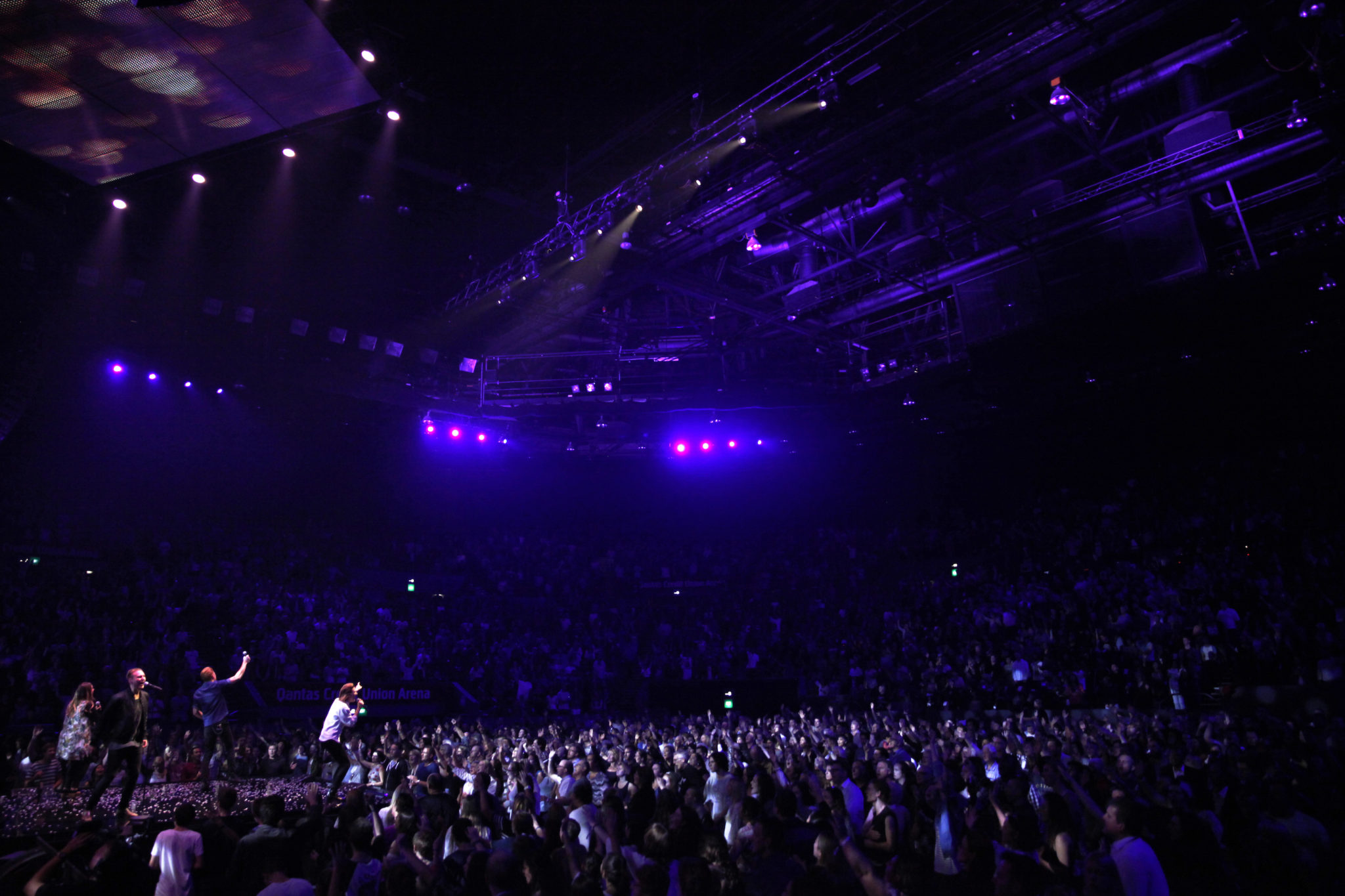 June 8, 2016 (Springdale, Ark.) – C3 Music, the worship team based in the creative community of C3 Church in Sydney, Australia, is set to release a new single today. “Blazing Light,” from the CD titled “Abide,” goes for adds to AC/CHR Christian-formatted radio stations.

Ryan Gilpin and Jordi White wrote the song, which was produced by White and Nik Karlin on the C3 Music Publishing label.

C3 Music is a team of more than 200 musicians and singers who are responsible for leading worship in 20 services a week all across Sydney. Since its formation in the early 1980s, C3 Church has been at the forefront of Christian music in Australia. To-date, C3 Music has produced more than 40 albums of contemporary worship music.

Members of C3 Music have traveled throughout Australia, the United States, the United Kingdom, Europe, Southeast Asia and New Zealand. In addition to performing, leading worship, writing and producing music and ministering throughout the world, the musicians teach worship at C3 College.