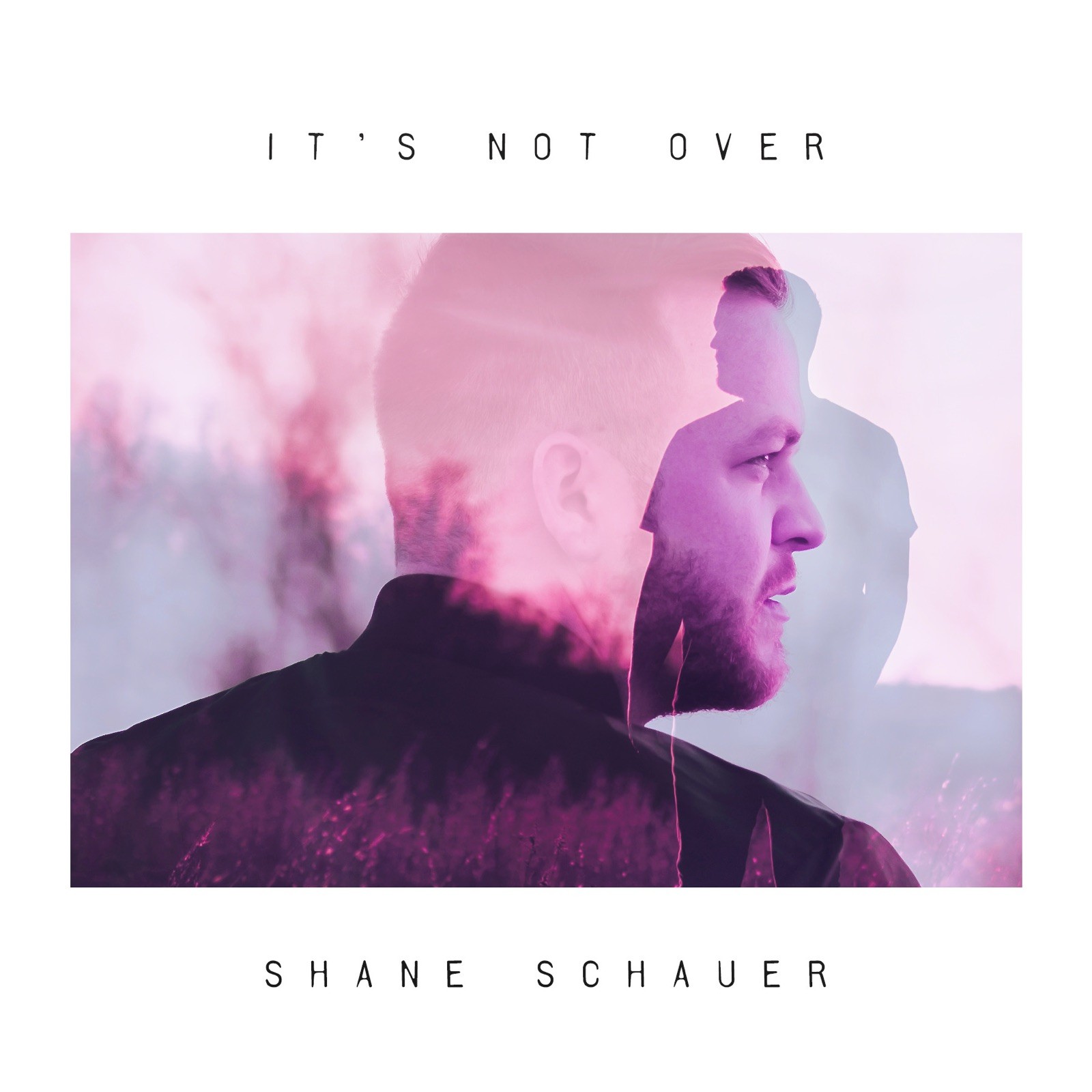 July 16, 2019 (Springdale, Arkansas) – ChristianSongwriting.com’s current Songwriter of the Year Shane Schauer has released “Then Your Love,” a new single featuring vocalist Tasha Layton. Layton is a BEC Recordings (Tooth & Nail) recording artist who formerly toured the world as a background vocalist with pop superstar Katy Perry. “Then Your Love,” from Schauer’s album titled “It’s Not Over,” is being serviced to Christian INSPO and Christian AC radio.

Schauer, a singer/songwriter and worship leader from Fayetteville, Arkansas, assembled a stellar team for the new single. He wrote the song with Ethan Hulse and Keith Everette Smith, who also served as producer. Hulse is a Grammy Award-winning songwriter with “Old Church Choir,” “Stand in Your Love,” “Known,” and other popular songs to his credit. Smith, who has won multiple Grammy and Dove Awards, is a producer, songwriter and multi-instrumentalist and a member of TobyMac’s Diverse City Band. Layton, the guest vocalist on the project, can currently be heard on Christian radio with her single, “Sound of Heaven.”

A lyric video of “Then Your Love” is available at YouTube.

The son of a worship leader, Schauer has been involved with music ministry his entire life.

“I was probably playing drums on Sunday mornings before I could say a full sentence,” he says, adding that he became a full time worship pastor at the age of 20.

Currently serving as a worship pastor at the Fayetteville campus of Cross Church, pastored by Dr. Nick Floyd, Schauer has made several partnerships throughout the years including the Southern Baptist Convention and Pastor’s Conference, The Lift Tour, Super Summer camps, and the Experience Conference in Orlando, Florida.

A painful journey with infertility with his wife, Chelsea, led Schauer to write songs for his debut EP, “It’s Not Over,” an album about healing from anger, depression, anxiety and confusion.

“There were many Sundays where I was angry at the same God I was encouraging other people to worship,” Schauer says.

The road to healing for the Schauers began when they opened their home to fostering, which led the couple to adopting the first children who were placed in their home, Liam and Bexley.

“My prayer is that my music, and the EP, will lead listeners into a place of confession, hope, and worship with the end-goal of breaking down walls and allowing God to invade every part of our lives,” Schauer says. “It’s my desire that believers experience Christ through worship in a fresh, authentic, and biblical way, and I hope that passion shows through every part of my life.”