“Standing on the Rock” Features Upbeat Rendition of Classic Hymn 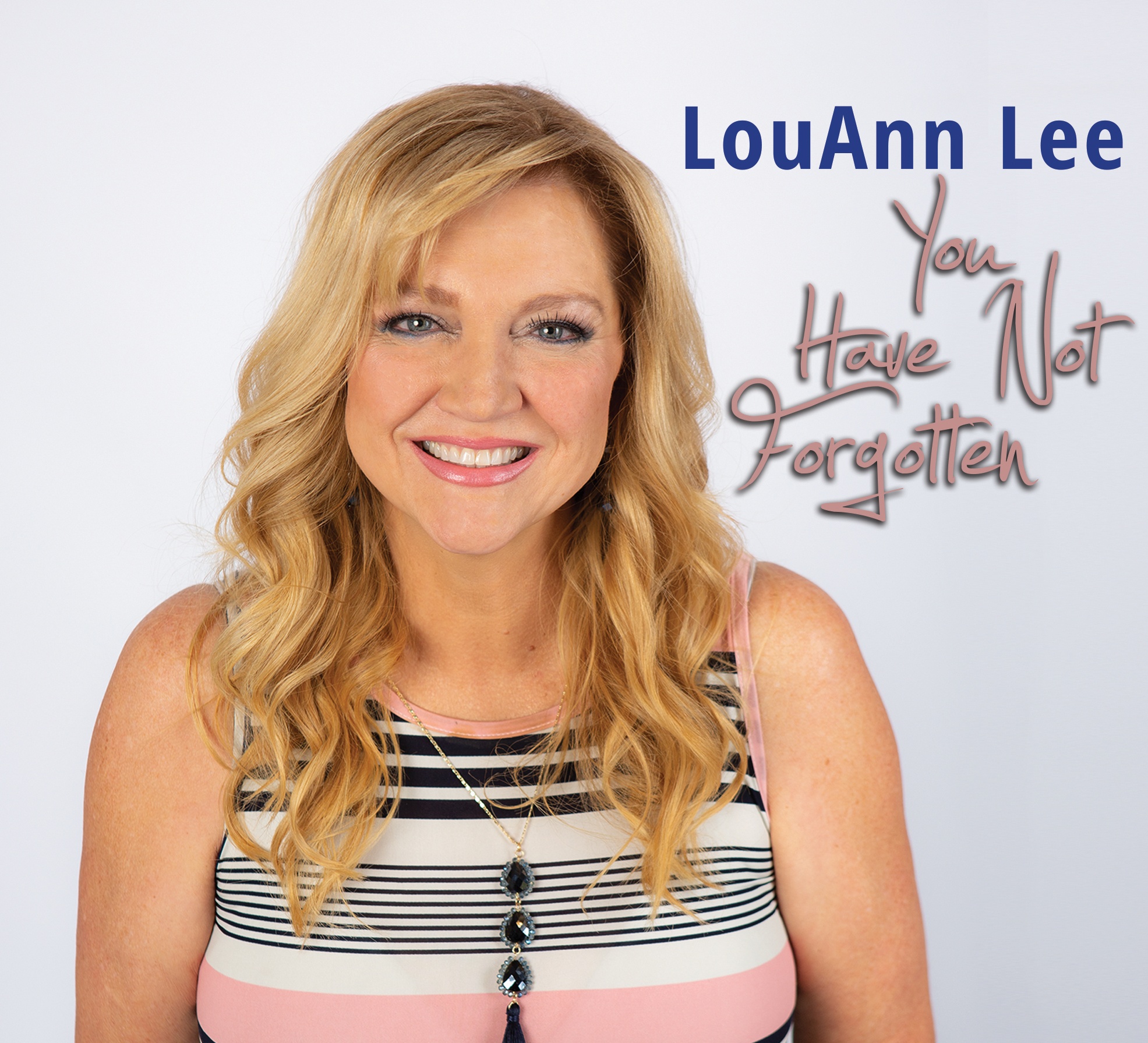 June 2, 2020 (Nashville, Tennessee) – “Standing on the Rock,” a new single from award-winning singer and international recording artist LouAnn Lee, goes for adds to Christian radio today. The song, from the “You Have Not Forgotten” album, is being serviced to Christian AC, Christian Country and Southern Gospel-formatted radio outlets.

Lee, who wrote and produced the single, puts her own twist on lyrics from the classic hymn “My Hope Is Built on Nothing Less,” infusing the traditional words and tune with a fresh, toe-tapping melody.

The single is being released following her radio success with the single titled “Love.” “Love” reached No. 2 on CRC Weekly, No. 6 on CRC Monthly and No. 4 on CRC Quarterly. A lyric video for “Standing on the Rock” is available on YouTube.

A prolific and accomplished songwriter, Lee has written and recorded 13 solo albums, with fans in 105 countries. Her songwriting credits include the song “You Are My Ministry,” which Lisa Daggs recorded for “The Gaither Homecoming Video.” Lee also co-wrote “Five Smooth Stones,” recorded by Bryan Duncan and Crystal Lewis, and “Heavenly Light,” also recorded by Duncan. Lee’s radio hit “Goodbye Devil, Hello Lord,” spent six weeks at No. 2 on the Billboard charts.

“Trust In The Lord,” which Lee wrote, continues to be one of the most performed and recorded songs in Worship Leader Magazine history. After winning at GMA in the Rockies in the worship category, Lee’s songs are being sung in churches all over America and abroad.

“You Have Not Forgotten,” released in 2019, features all original worship songs by Lee. It is available on Spotify, CDBaby, Apple Music and all digital retailers. CCLI reports that churches throughout the world are using Lee’s songs from the new CD, with some of the music receiving airplay on secular radio outlets.