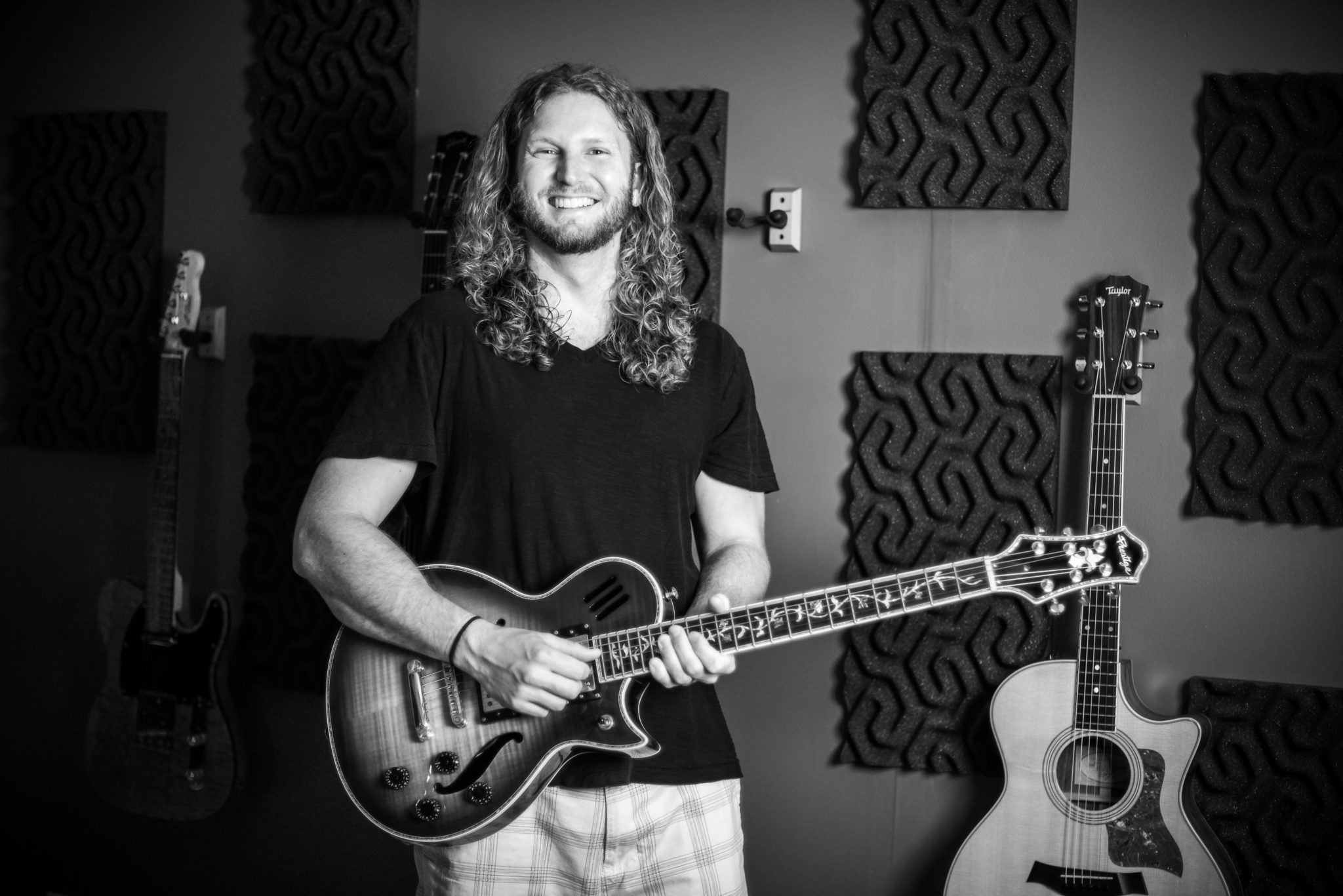 “I can’t wait to see what God is going to do with this new music,” Allen said, adding that “Taste and See,” the musician’s fifth studio CD, will be out soon.

“The One” is poised to follow the success of previous singles, “Greater Is Your Name” and “Your Love,” which hit No. 1 on independent Christian radio charts.

Allen, who grew up in a Christian home with a father who was a pastor for 4o years, became addicted to drugs, a path that led to a four-and-half-year prison sentence for domestic drug trafficking. While in prison, Allen was saved and, upon his release, finished a Bachelor of Bible Theology degree from Lancaster Bible College. As a full-time pastor, Allen began Brian Allen Ministries, which includes Allen performing his original music, leading worship and delivering a message. The ministry currently maintains a full schedule of bookings that includes churches, men’s conferences, youth rallies and jails and prisons.