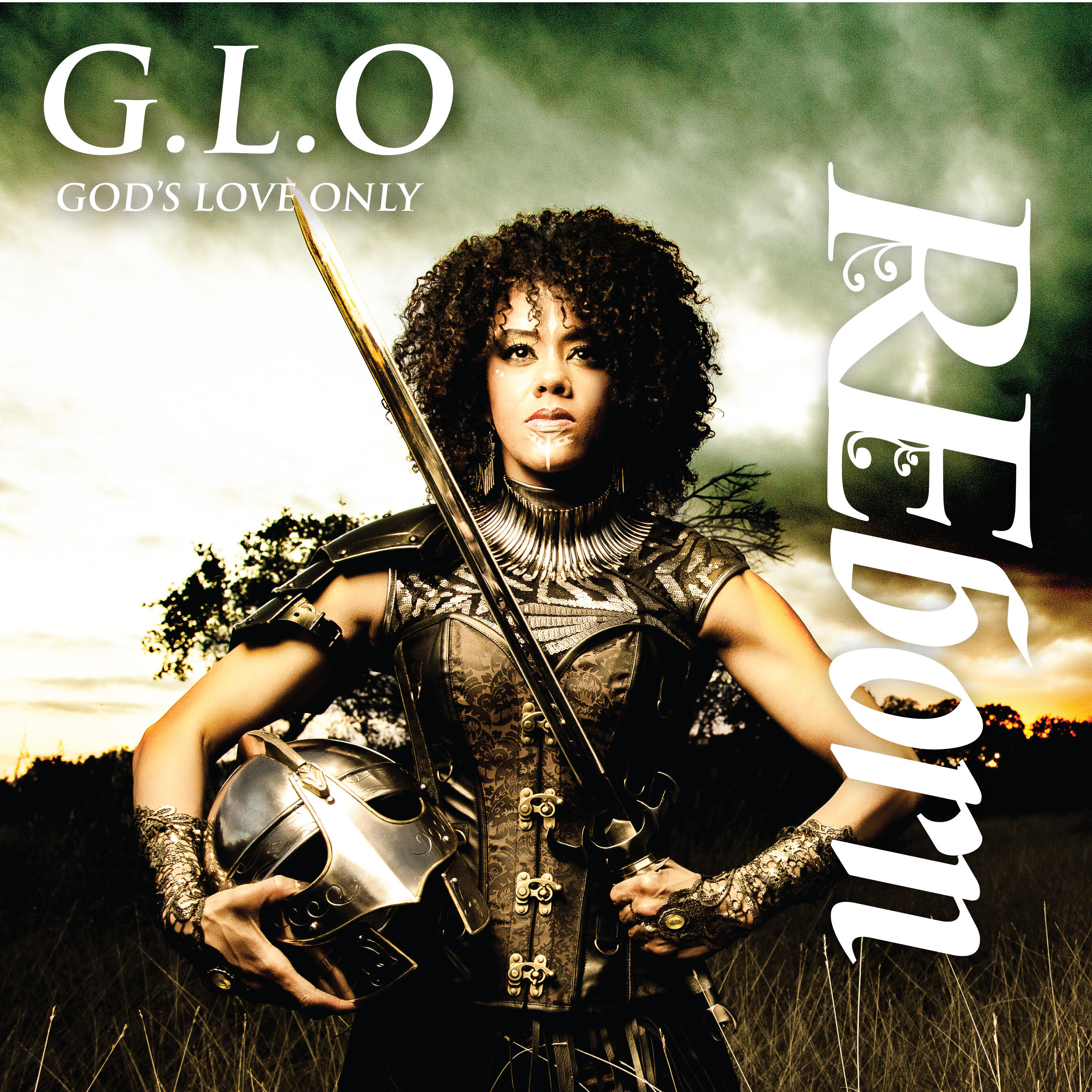 Written by Kim Denise Ruiz, who goes by the stage name of G.L.O, and produced by Alex “Ace One” Espinoza, the single is part of an 11-song collection available on iTunes, Google Play, Amazon, Apple Music, Spotify and all other digital stores and music streaming services.