‘Greater Is Your Name’ Goes For Adds Today to Christian Radio 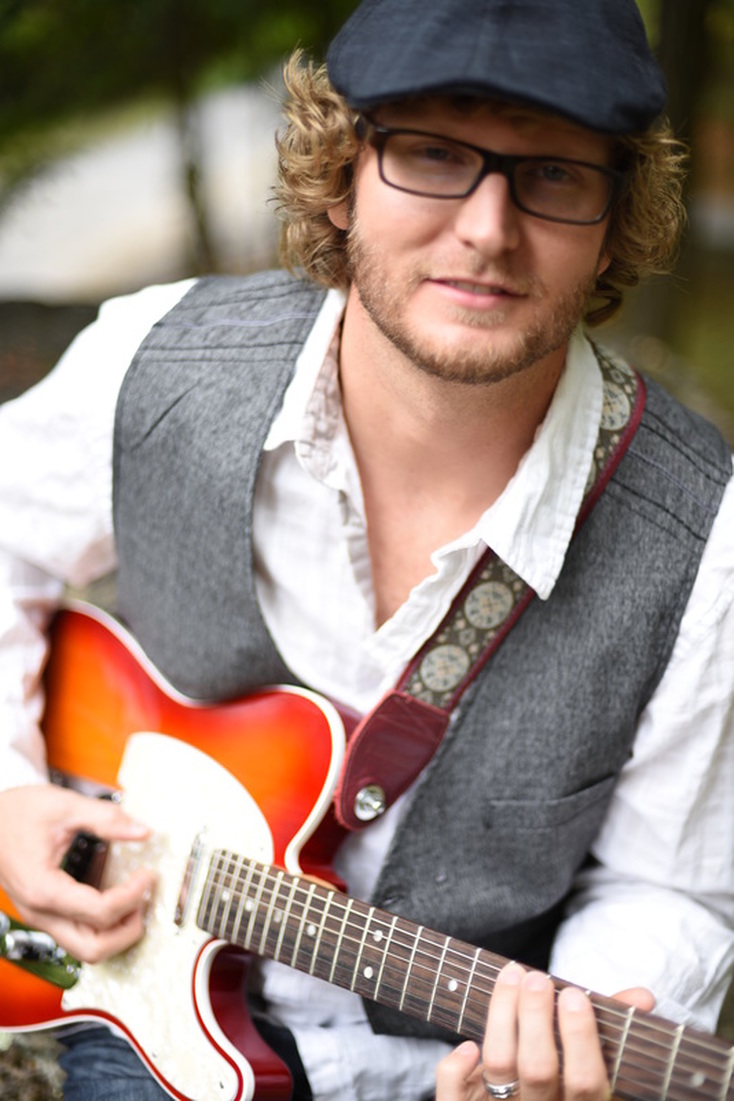 April 12, 2016 (Springdale, Ark.) – Christian singer/songwriter Brian Allen, whose More Than Conquerors Ministries was spawned by his personal story involving addiction, imprisonment and salvation, is releasing a new single today. The song, “Greater Is Your Name,” from Allen’s album titled “Magnificent,” is being serviced to Christian Soft AC/INSPO and AC-formatted radio stations.

“Last year I lost my father unexpectedly. The tragedy of his loss is where the inspiration for my new songs came from,” Allen said. “Even in the midst of that, God’s name is great and He is ‘Magnificent!’”

Allen, who grew up in a Christian home with a father who was a pastor for 4o years, became addicted to drugs, a path that led to a four-and-half-year prison sentence for domestic drug trafficking. While in prison, Allen was saved and, upon his release, finished a Bachelor of Bible Theology degree from Lancaster Bible College. As a full-time pastor, Allen began More Than Conquerors Ministries, which includes Allen performing his original music, leading worship and delivering a message. The ministry currently maintains a full schedule of bookings that includes men’s conferences, youth rallies and jails and prisons.

“Greater Is Your Name” follows the chart success of “Your Love” and “Not On My Own,” which reached No. 1 and No. 2, respectively, on independent contemporary Christian radio charts.

To learn more about Allen and More Than Conquerors Ministries, visit brianallenmusic.com  and like Allen on Facebook at facebook.com/MTCMBA.