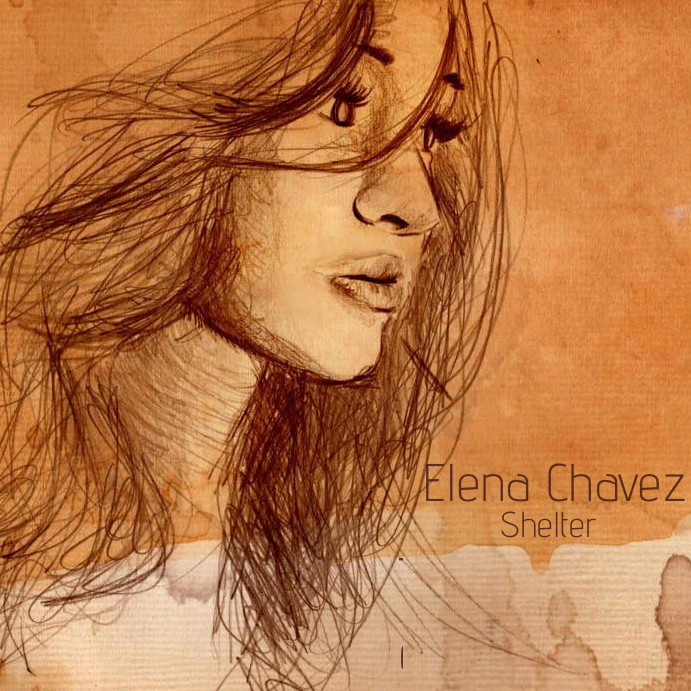 “Shepherd (Morning Song),” written by classical pianist and songwriter Jayne Luy, is the result of a chance meeting between Chavez and Luy in Singapore. The meeting, which the two now call providential, was the beginning of Chavez’ and Luy’s musical partnership that has resulted in the making of “Shelter.”
A video for “Shepherd (Morning Song” is available at YouTube.

Chavez relocated to Nashville from her hometown of Roswell, New Mexico, when she was 19 to work with veteran music industry executive and producer Otto Price on a new Christian rock band. After a series of life events, including the death of a dear friend, the band dissolved and Chavez took a job working with breast cancer survivors. She released her debut project titled “More Than Getting By.” When she was 21, she moved to Malaysia to develop worship teams in local international churches. While in Asia, she released her sophomore EP, titled “Push and Pull.” It was during a trip from Malaysia to Singapore that she met Luy.

For more information about Chavez, visit elenachavez.co or like on Facebook andTwitter. The EP is available for purchase at iTunes.