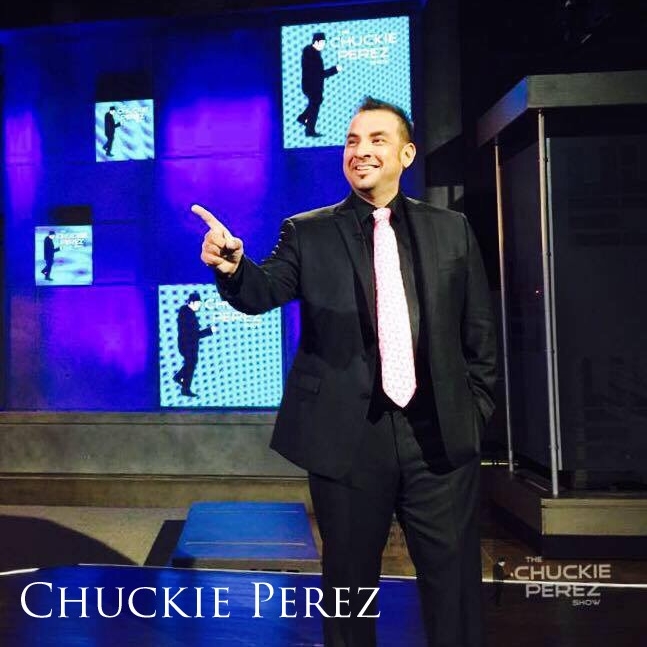 “I’ve seen what Jeff has accomplished with other artists over the years in representing their music and ministry,” Perez said, “and I’m excited to be a part of an innovative company and look forward to working together.”

In addition to a TV and music career, Perez served as lead pastor at iBelieve Church in Rancho Cucamonga, California, and has recently joined the pastoral staff as pastor of new development and church growth at Loveland Church in Fontana, California, with his good friend and Loveland Church senior pastor, Chuck Singleton.
.
Perez’s spare time is spent with family and on his interests of sports and being a foodie. He also works with Holt International to help rescue children from poverty and get them adopted.