‘Streets of Capernaum’ Debuts at No. 1 at Christian Radio 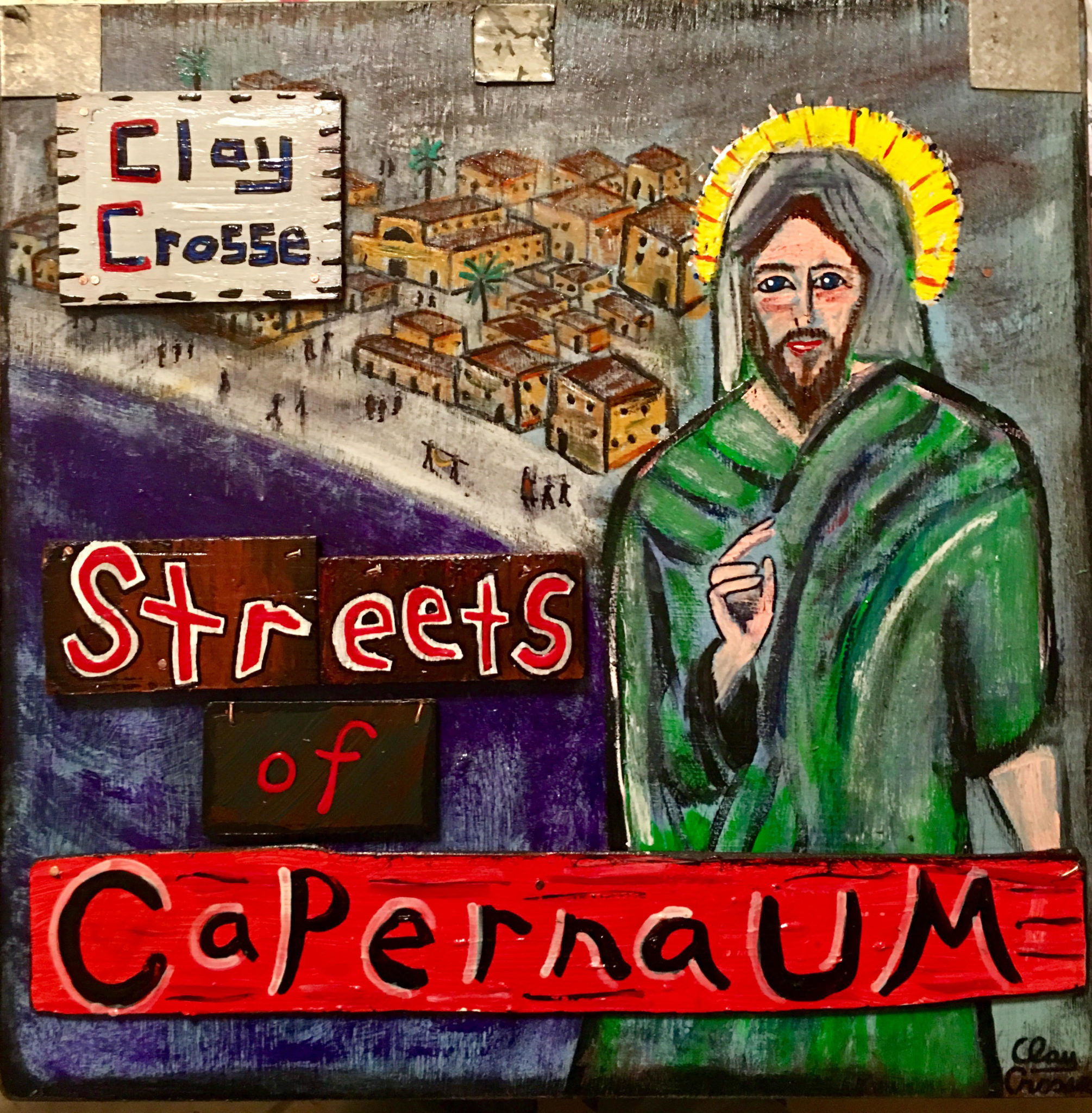