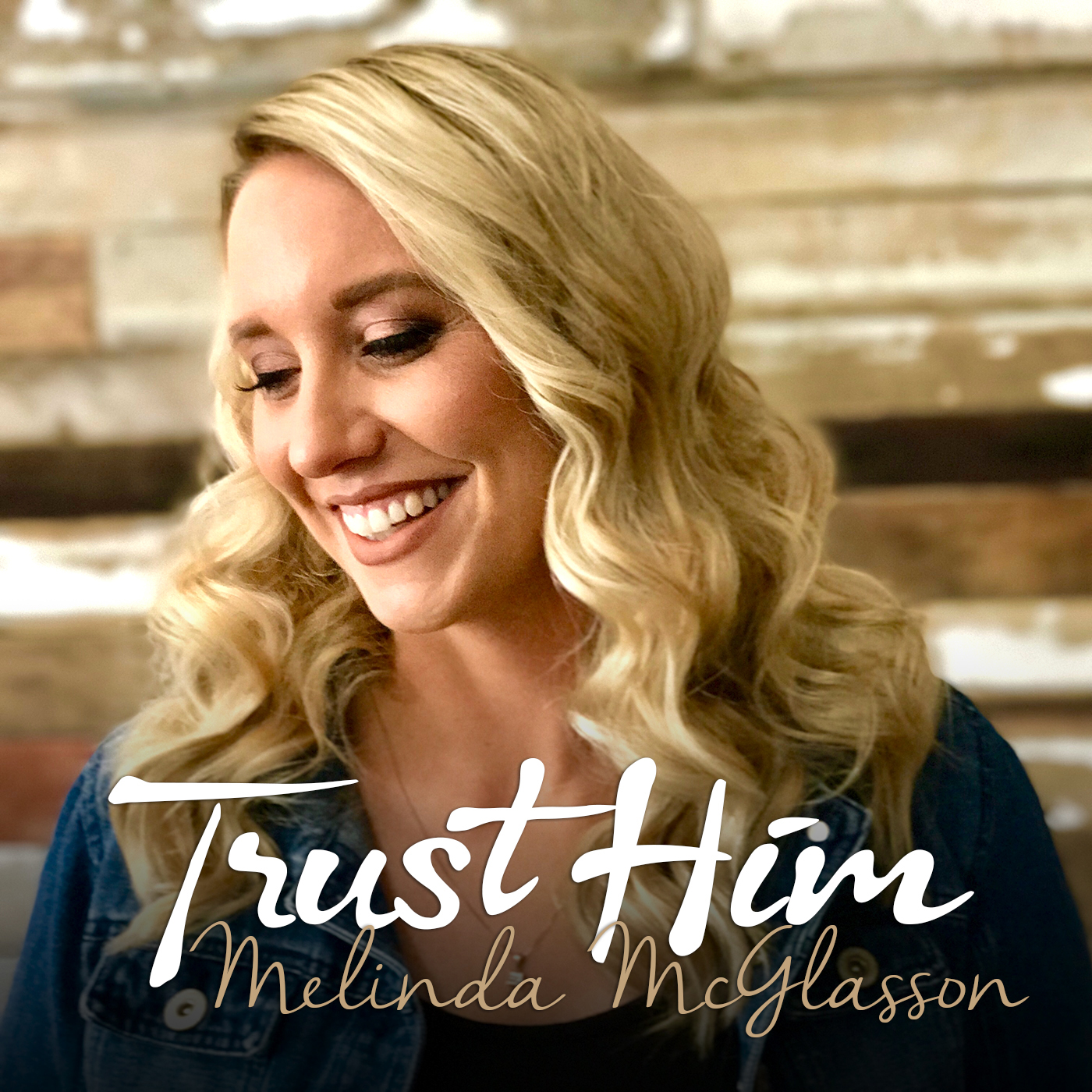 “It is my honor to know that the Lord is using me to write music that He wants to have sung over the listeners,” McGlasson said. “I pray that each person that hears ‘Trust Him’ has an encounter with Christ as they allow the words minister to them.”

McGlasson, who is a worship leader alongside her pastor husband, Dallas McGlasson, at Lifeway Christian Center in Guymon, Oklahoma, has been on a personal roller coaster for the past couple of years. In August 2015, the mother of three was diagnosed with what appeared to be ovarian cancer. After receiving prayers for healing from all over the world, McGlasson underwent surgery to remove what was revealed to be a non-malignant mass.

In the midst of cancer treatment, McGlasson signed a record deal with RWR Records and in July 2017 signed with Creative Soul Records, confirmation, the singer/songwriter said, that she should continue along her musical journey.

“It was my sign from the Lord that all will be well and this would only add to my story to bring hope and healing to individuals,” said McGlasson.

This past May, McGlasson received a call from an agency that connects adoptees and biological families to discover health histories. McGlasson, who was adopted as an infant, took the call, expecting the agency to ask her to perform at an event, given her background. Instead, the agency was calling to tell McGlasson that her birth mother had thyroid cancer and was trying to contact her to alert her to news of her biological family’s health history, a fact the singer, ironically, had already discovered.

McGlasson will be touring to promote her new music in the coming weeks, including leading Sunday worship at Emmanuel Church at Vinita, Oklahoma, at the Fall Woman’s Conference at Sunray Baptist Church in Sunray, Texas, and at the Worship & Word event in Abilene, Texas.