‘What You’re Made Of’ from New Album Earning Rave Reviews 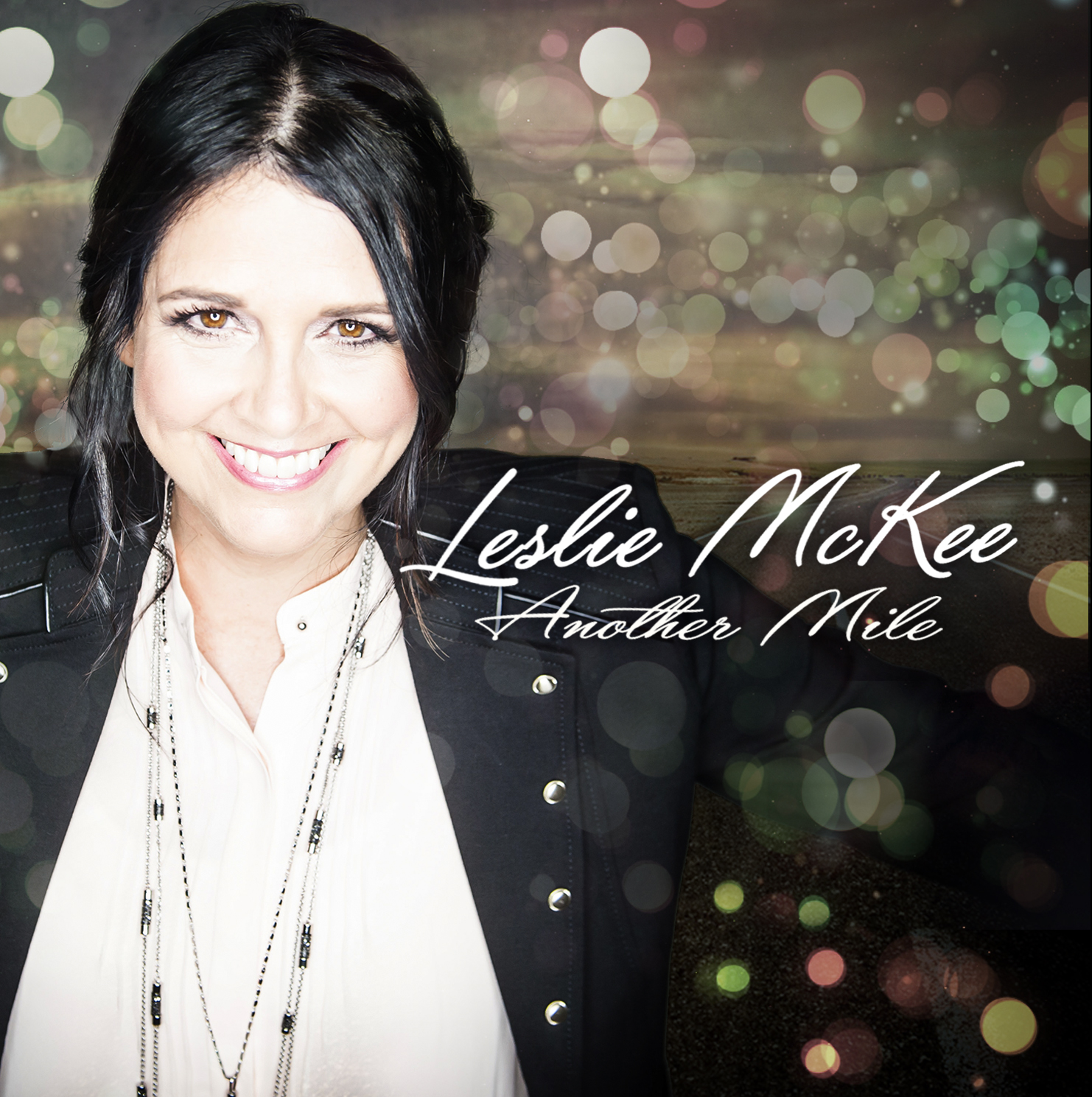