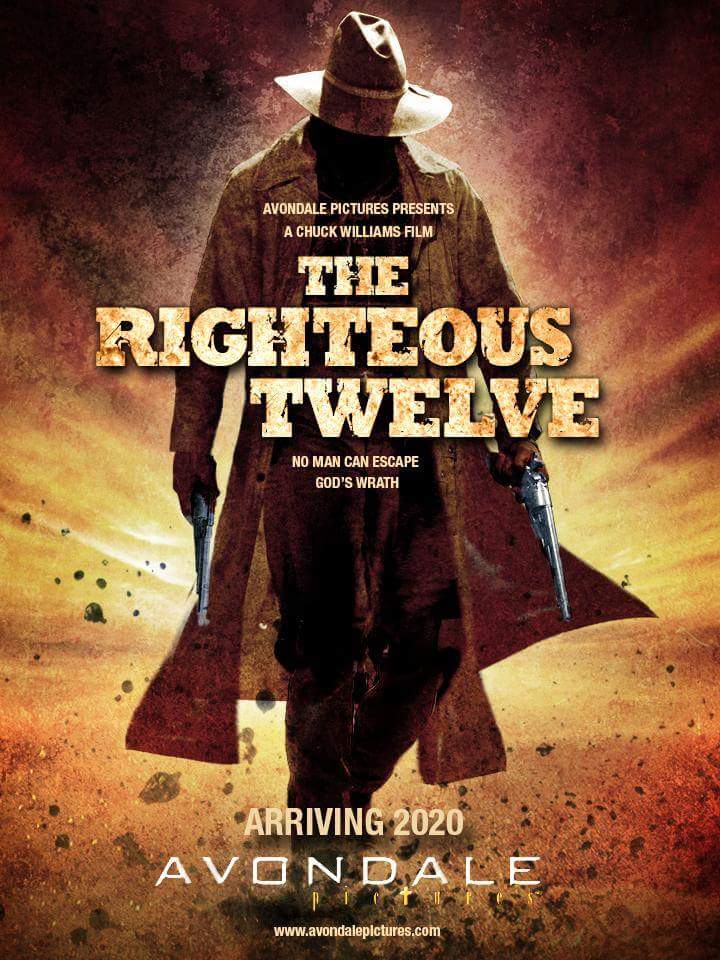 August 14, 2018 (Springdale, Arkansas) – The multi-talented Chuckie Perez, the Christian singer/songwriter, recording artist, TV host and music and TV producer who is also known as Chuckie P., will put his acting skills to work in the upcoming Avondale Pictures film, “The Righteous Twelve.”

“We loved having Chuckie on our last film entitled ‘Amazed By You’ and look forward to him playing the role of a villain, Pancho Pete,” said Chuck Williams, Avondale Pictures film producer and executive.

Perez made his big screen debut when he played the role of a sleazy lawyer in “Amazed By You.” The film, which was released early in 2018, currently is No. 2 at Christiancinema.com. 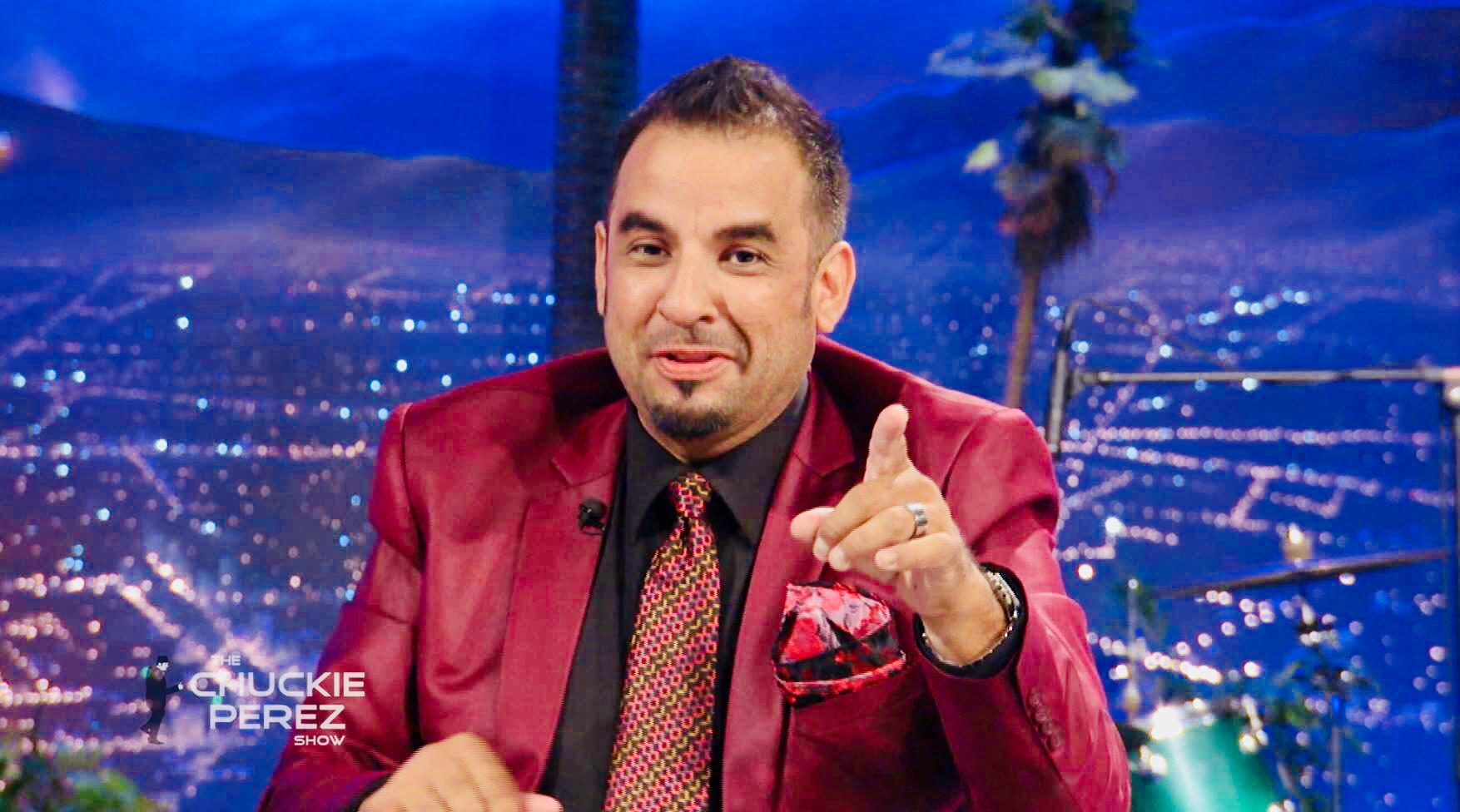