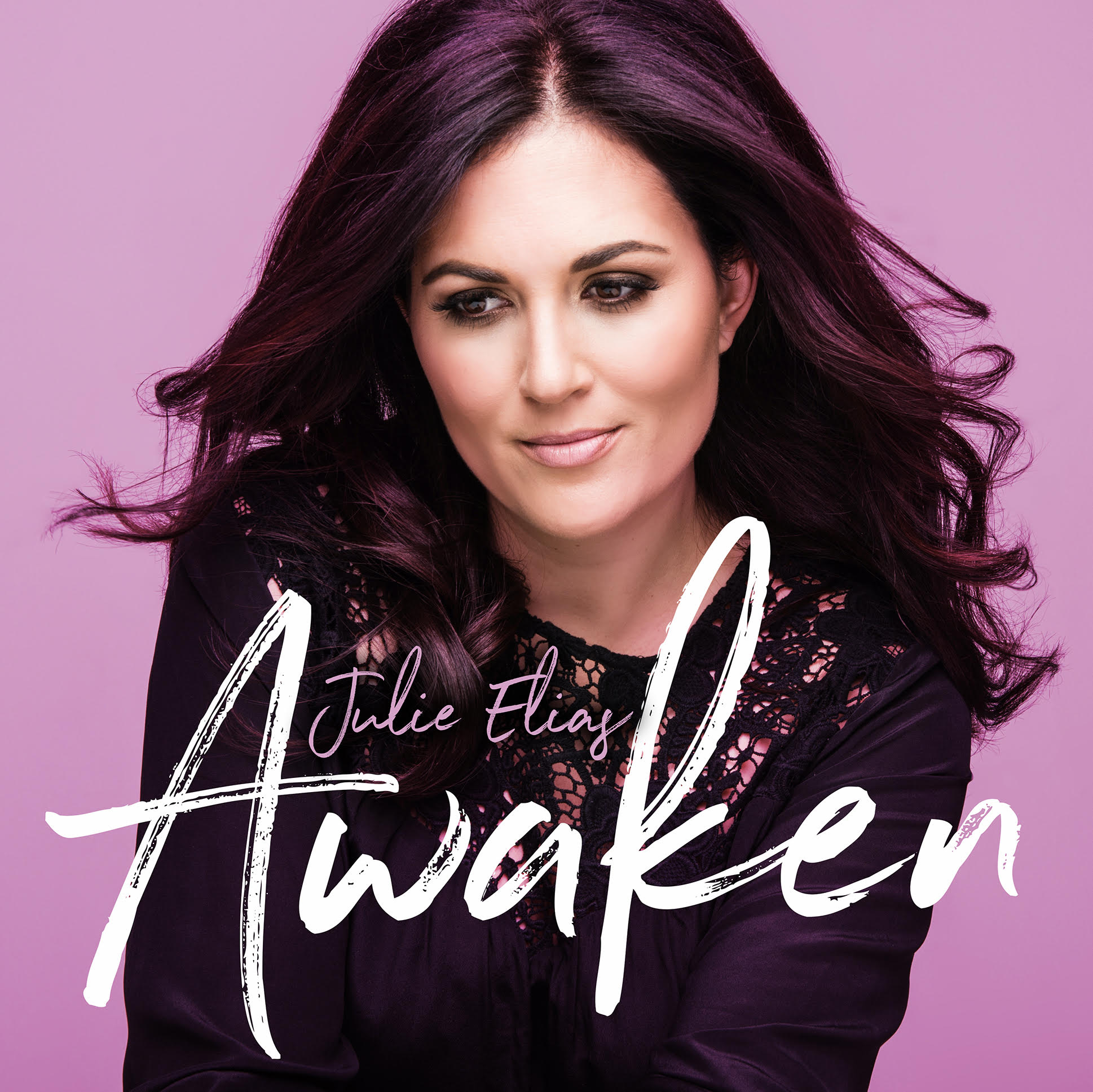 September 14, 2017 (Nashville, Tenn.) – Christian entertainer Julie Elias is set to release a new single today. The song, “Awaken,” is the debut release from her upcoming album, “A Girl Like Me,” due out this Fall. The praise song, written and produced by Elias, will be serviced to Christian INSPO/Soft AC and Christian AC-formatted radio outlets.

“’Awaken’ is about closing the chapter of darkness in your life and stepping out into the light, committing to God that you’re ready to obey Him and do His work,” Elias says. “The song is inspired by Romans 13:2, which says ‘The night is nearly over; the day is almost here. So let us put aside the deeds of darkness and put on the armor of light.’

“I really love that ‘Awaken’ is truly an anthem,” she says, “with big guitars and a soaring melody all backed by a powerful message.”

Elias, who has released four studio album, also has formed Aurora Ministries, a 501(c)(3) organization, that presents day-long events throughout the nation blending drama, music and special speakers especially for girls in grades 6-12 and their mothers.

The musician, who counts Sara Bareilles, Kelly Clarkson, Carrie Underwood and Francesca Battistelli among her influences, tours regularly in support of her music and ministry.