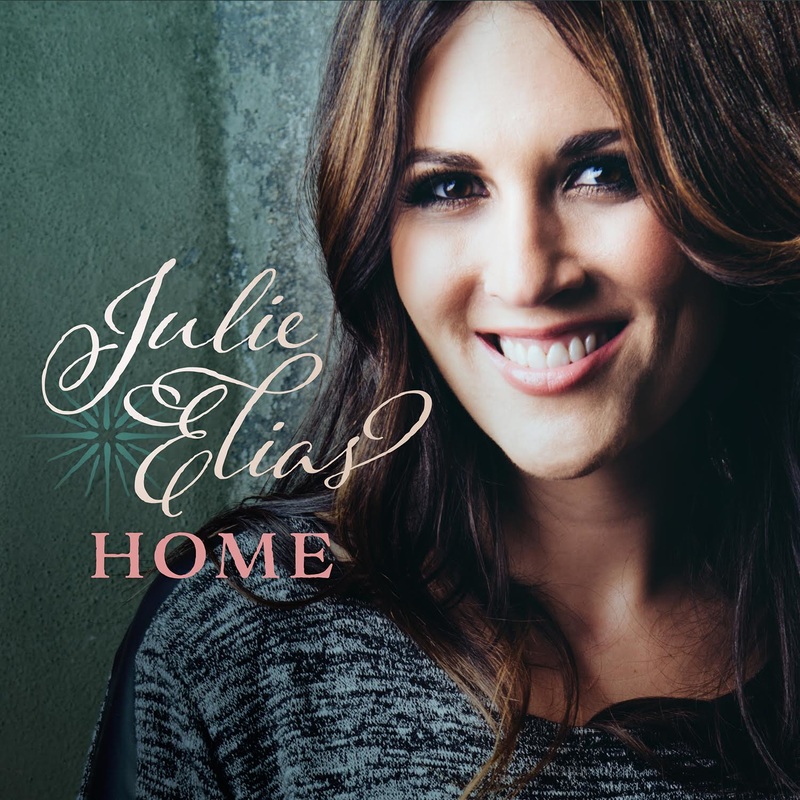 July 14, 2015 (Nashville, Tenn.) – “Home,” the first single from Christian entertainer Julie Elias’ upcoming CD, “Unbroken,” is being released today. The upbeat song, written by Elias about retreating from life’s craziness to the comfort of the Heavenly Father, is being serviced to Christian INSPO/Soft AC and Christian AC-formatted stations.

“Today is a big day! We have been working hard to get the new CD ready and it’s exciting to have the first single going to radio,” Elias said. “My prayer is that God will use my music to let others know of His love and peace.”

In addition to finishing the CD, Elias has a summer filled with concert and festival dates, as well as leading Aurora Conferences, a day-long event developed by the former “Grey’s Anatomy” actress especially for girls in grades 6-12 and their mothers.

“I have a special passion to encourage teens through music, especially teen girls,” Elias said. “While my new CD is for people of all ages, the music is intended to serve as a companion piece to my Aurora Conferences, where we blend music, drama and special speakers to guide and encourage girls on topics they face every day.”

On “Unbroken,” Elias incorporates her musical influences, including Sara Bareilles, Kelly Clarkson, Carrie Underwood, Kerrie Roberts and Francesca Battistelli, to create music that is fun, energetic and speaks to who God created her to be.

Within months, Elias was writing and recording her first album, “A Wild Rose,” and singing at Night of Joy at Disney World. In the past few years, she has released a Christmas album, fronted her own Christmas tours, sang at major Christian festivals and conferences, and worshiped with many churches throughout North America. In August 2014, Elias released a worship album titled “Love Rain Down” featuring upbeat, energetic worship songs that Elias has performed at student events throughout the nation. Elias founded Aurora Ministries, a 501(c)3 that produces the Aurora Conferences, last year.

In addition to speaking and performing at Aurora Conferences in the coming months, Elias has a steady schedule of concert and festival dates, including the United Kingdom’s Creation Festival in Wadebridge, Cornwall.