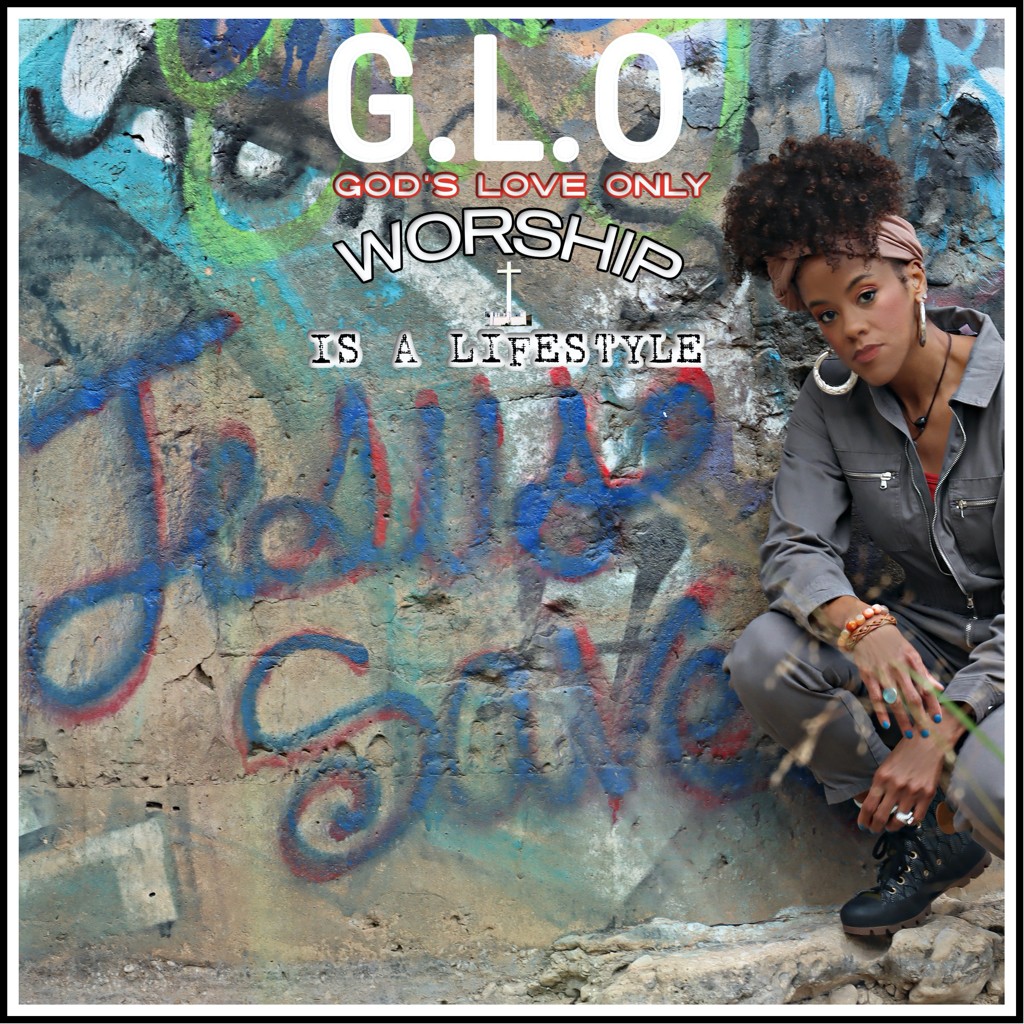 NASHVILLE, Tenn. (April 26, 2022) – On the heels of six consecutive No. 1 hits at ChristianRadioChart.com, G.L.O, which stands for God’s Love Only, releases a new single to Christian radio today. The song, titled “Worship is a Lifestyle,” goes for adds to Christian Hot AC and Rhythmic-formatted radio outlets. A video for the catchy, upbeat song can be viewed on YouTube.

Kim Ruiz wrote the lyrics and the music production is by Alex Rene Espinoza, who also produced the song.