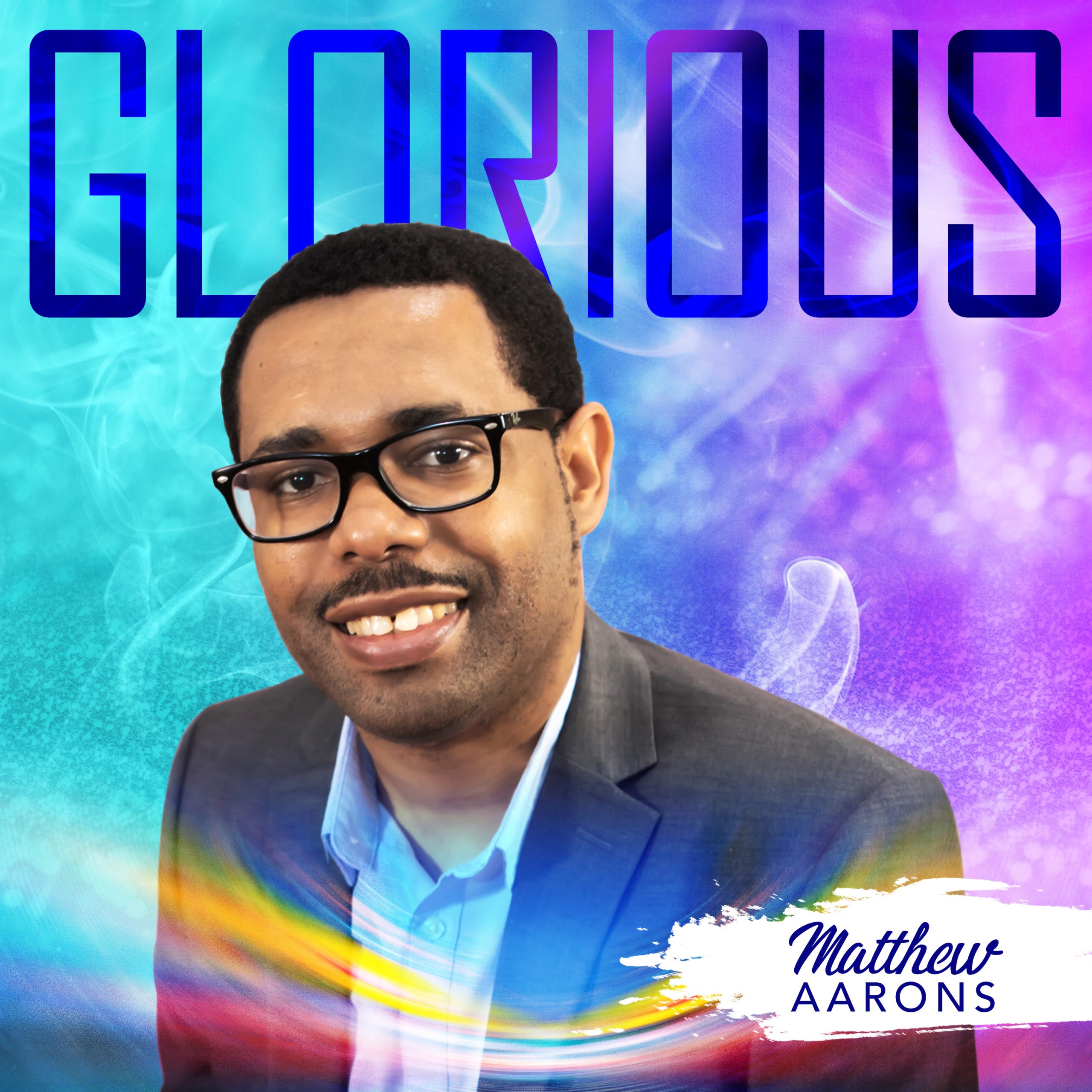 Aarons, who was born in St. Anns Bay, Jamaica, was raised in a Christian home and attended a United Pentecostal Church. By the age of 5, Aarons developed a love for the drums and soon began playing at his local church. He also sang in the children’s choir and occasionally led songs for the choir.

When Aarons was 14, his family migrated to the United States, settling in Clifton, New Jersey. He began playing the piano and, later, when his family relocated to Palm Beach County, Florida, Aarons joined the marching band and became part of the drumline.

After high school graduation, Aarons became music director at Pentecostal Tabernacle of West Palm Beach (Florida), where Aarons’ father was the pastor. Aarons also worked with the choir and praise team while attending Palm Beach State College, where he was part of jazz band and jazz combo.

Aarons signed with McLaughlin Music Group for representation on May 1.