‘One Touch,’ Out Today, is Follow Up to Singer’s No. 1 Debut 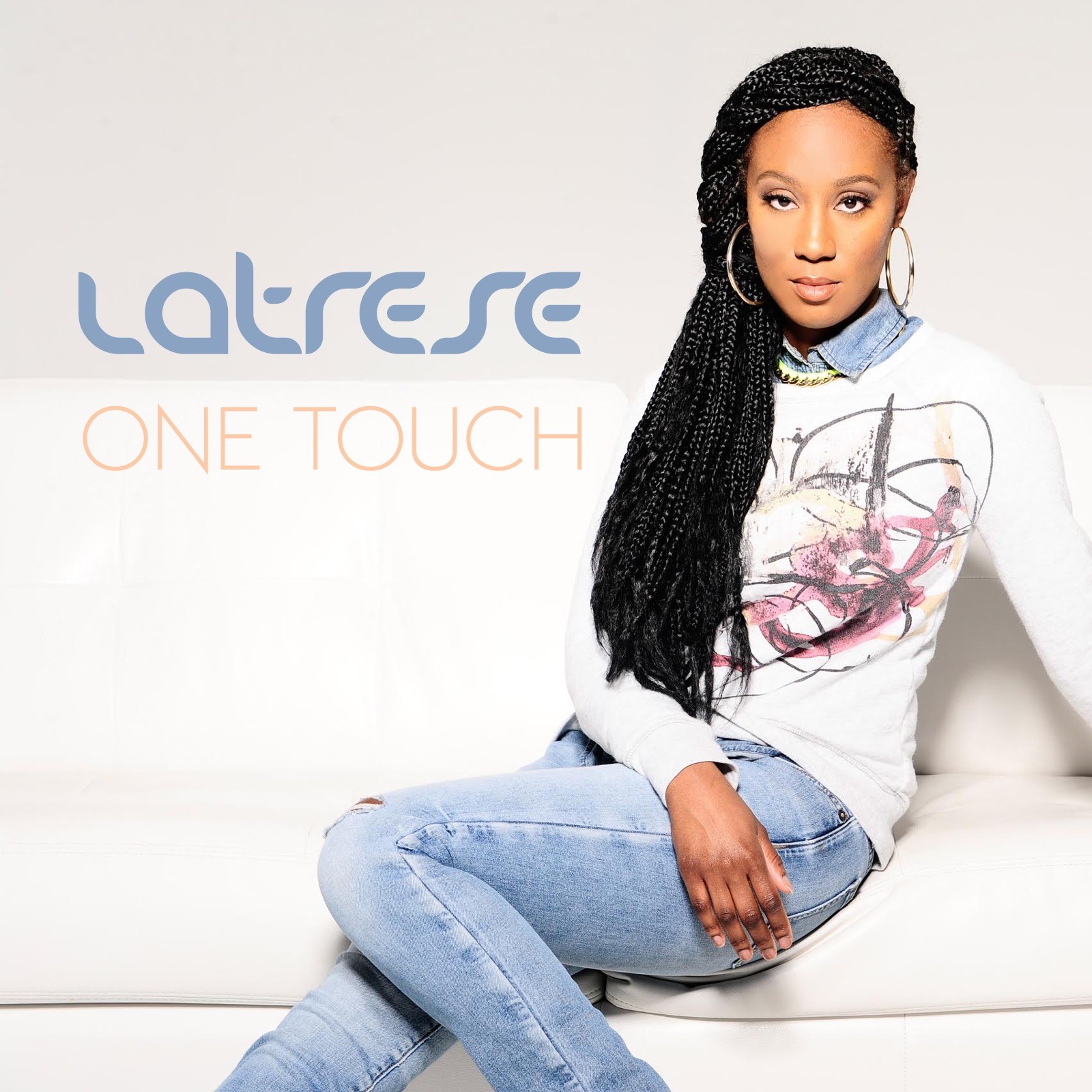 February 28, 2019 (Springdale, Arkansas) – “One Touch,” the newest single from independent Christian artist Latrese is set to release to Christian AC and Gospel-formatted radio outlets today. “One Touch” is the follow up to “Rest In Love,” the singer’s first single, which debuted at No. 1 on CRC Weekly.

Latrese wrote “One Touch” with Pete Stewart, who also produced the project.