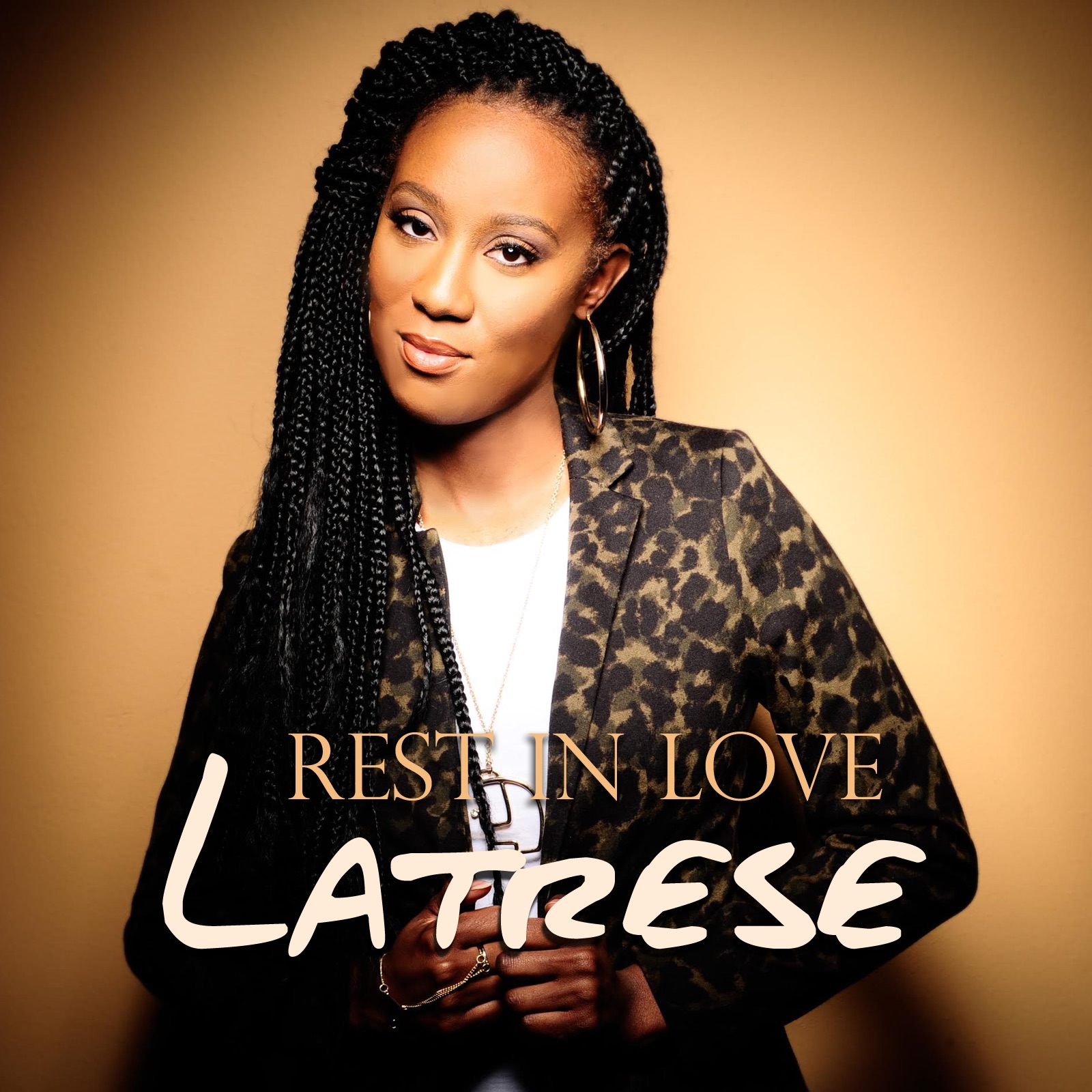 May 10, 2018 (Springdale, Arkansas) –Independent Christian artist Latrese is set to release a new single today titled “Rest In Love,” which is being serviced to Christian INSPO and AC-formatted radio outlets.

“I am excited for my new single to be out,” Latrese says. “Music has always been an avenue that God used to speak to my heart. When I was younger, I noticed that the lyrics to my favorite songs seemed to mirror my own emotions. It was during this time that I discovered my heart’s desire was to become an instrument of God’s love and to offer compassion to others through songs, the same way that music had brought healing and restoration to me.”