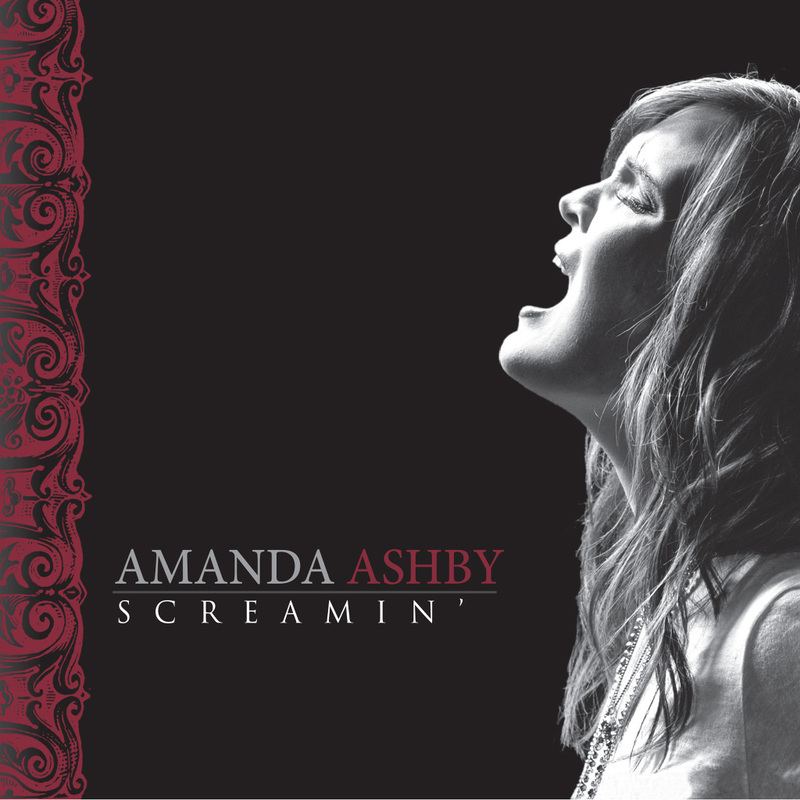 Fans of BarlowGirl, Fireflight, and Krystal Meyers will love Amanda’s music. This new album features 6 new songs, four of which were written by Amanda and two by her husband. Also included is “The Anthem” which is her version of a cover tune from The Planet Shakers.  This new album was produced by Sean Hill of Uphill Studios in Atlanta, GA, mixed by Tony Palacios, and mastered by Scott Sanchez. Purchasers of this album will not be disappointed.

Get an opportunity to hear Amanda and her live band on May 10th at The Channel in Greenville, SC for her CD release concert. She will make herself available after the concert and is excited to see all of her fans after an incredible set of live music from the new album. CD’s and posters will be available at the concert as well as athttp://inov8music.com. Her music will also be available through iTunes.