‘Beyond’ from Current Album, ‘Vintage’ NASHVILLE, Tenn. (June 14, 2022) – “Beyond,” a new single from Jermaine Bollinger, is set to go for adds to Christian AC-formatted radio outlets today. Bollinger wrote and produced the song, which is from his album titled “Vintage.” Both projects are released on Bollinger’s Salvation Studios label.

Bollinger is a Christian music industry veteran whose career has produced chart-topping music, including two No. 1 singles, “Revival, released by Bollinger’s ministry, Little Egypt Worship; and “Set Us Free,” which Bollinger released in 2021.

Named for Jermaine Jackson from the iconic Jackson 5, Bollinger has developed into an excellent representation of his namesake. Not only is Bollinger a talented singer/songwriter, but the musician plays a variety of instruments, including drums, keyboards, guitar and bass.

Throughout his career, Bollinger has studied with some of the top musicians in their respective fields, including Todd Herreman, recording engineer who worked closely with Prince and Michael Jackson; Terence Ma (vocalist, pianist and founder of The Spaa); Steve Shirk (father to Big Daddy Weave’s Joseph Shirk); Darryl Phinnessee (background vocalist with Michael Jackson and Sheryl Crow); Alan Iarussi (guitarist); and Tommy Taylor (accomplished choral director and minister of music).

When he isn’t involved with music, Bollinger spends time with his kids, playing and watching basketball and watching movies. He also spends his free time in graphic design and recording engineering. 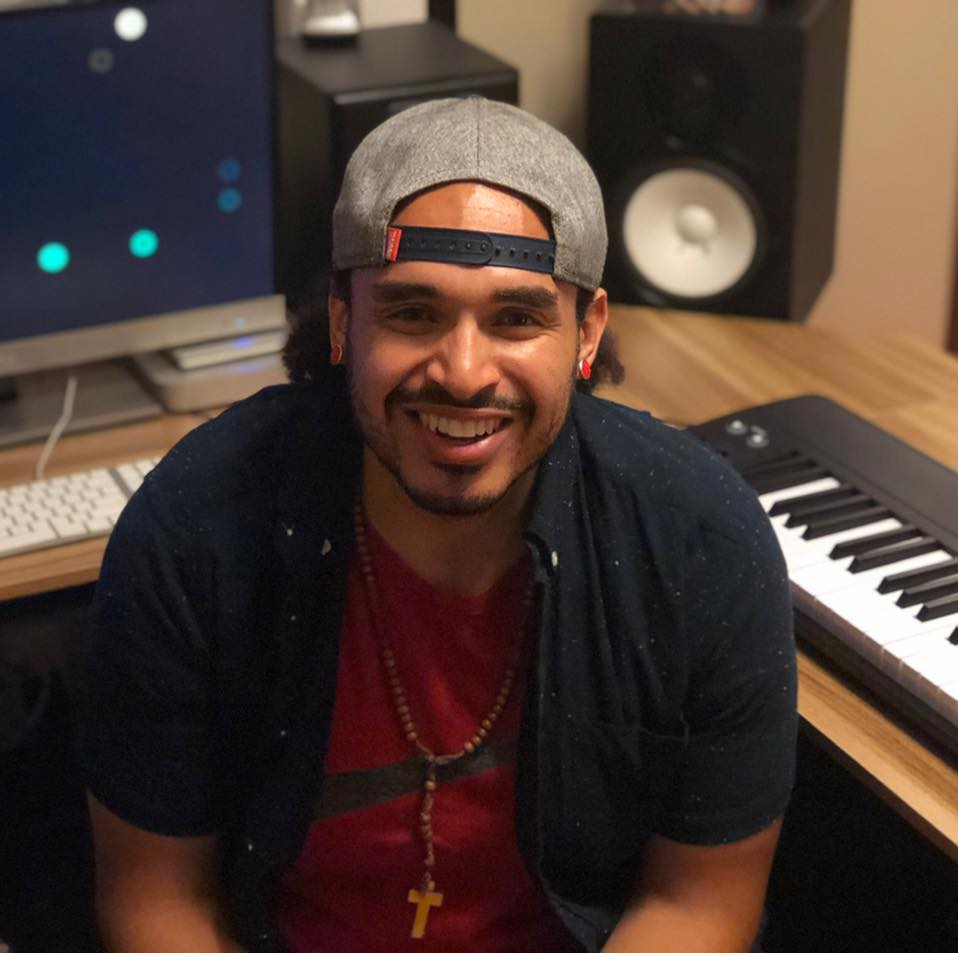