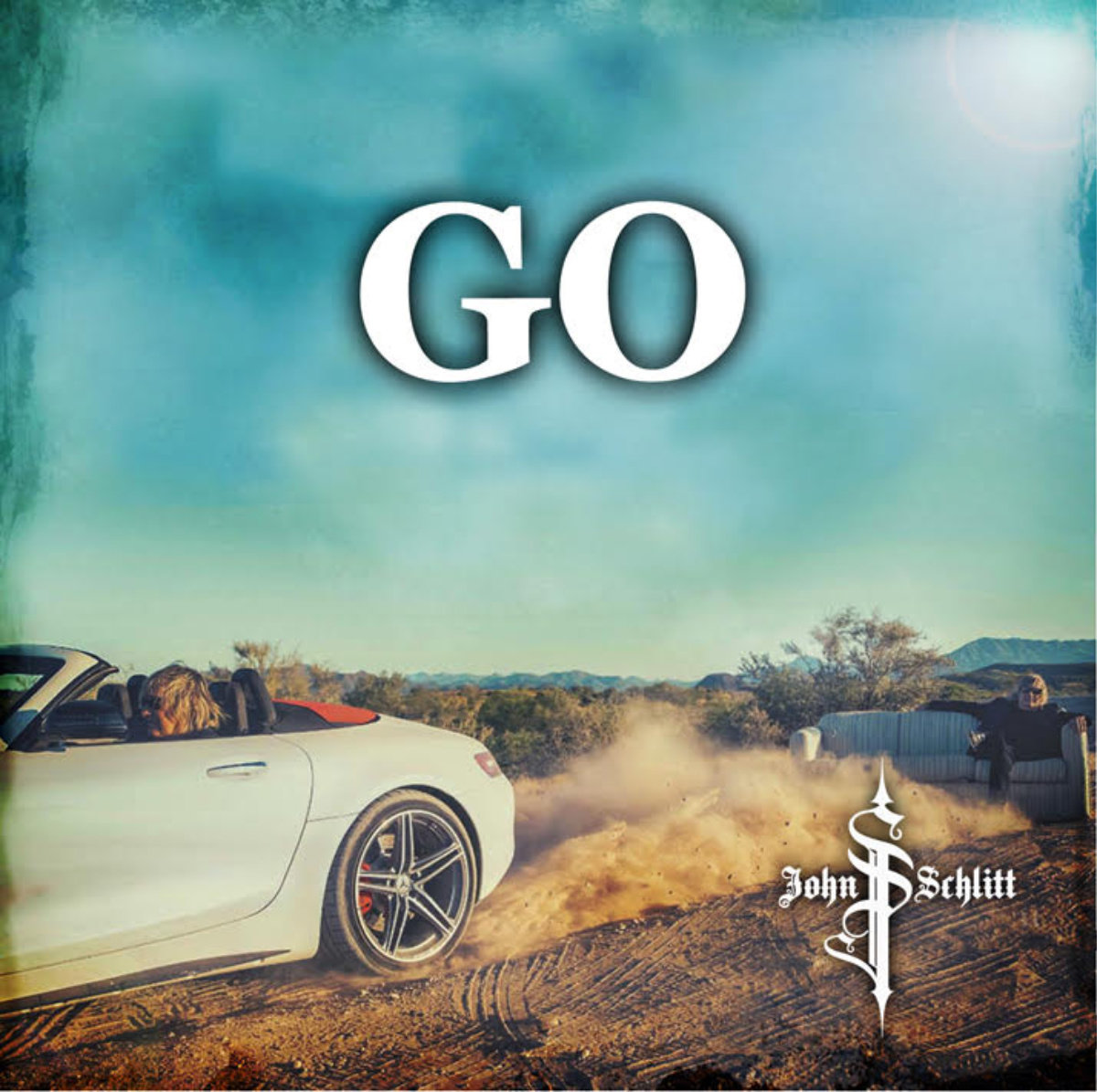 February 5, 2020 (Nashville, Tennessee) – “Feel It,” a new single from legendary CCM entertainer John Schlitt goes for adds today to Christian radio. The high-energy song is being serviced to Christian Rock radio
through A-Sides Radio Promotion. For more information about the single, contact jeff@asidesradiopromotion.com.

“Feel It,’ written by Schlitt, Scott Bernard and Dan Needham, who also produced the single, is from Schlitt’s new CD titled “Go.” The 11-song project, the first since 2012, is available for pre-orders at JohnWSchlit.com; “Go” will be released digitally on February 28th on iTunes and all digital retailers.

Schlitt, best known as the lead singer for Grammy Award-winning Christian band Petra, currently records and tours as a solo artist, as well with The Union of Sinners and Saints, a band featuring Schlitt, former Whiteheart member Billy Smiley and Jason Fowler.

Schlitt also brings his lead vocalist talent to The Jay Sekulow Band, a seven-piece ensemble featuring Jay Sekulow, chief counsel for the American Center for Law & Justice and host of his own radio and talk shows. Other band members include Schlitt, John Elefante, Scott Kirkman, Marco Pangallo, Chris Cooke, and Mark Lee Townsend. The group, with a popular following on social media, performs live concerts, as well as records videos.

With a career that spans more than four decades, Schlitt first rose to success as the lead singer for popular 70s rock band Head East. Fired from Head East in 1980 because of his alcohol and drug addiction, Schlitt left music behind for five years. It was during that time that the singer was led to Christ through the witness of his wife, Dorla, and their pastor, a decision that also led to Schlitt leaving behind his addiction.

Schlitt officially joined Petra in 1986, bringing his unique sound to a band that, during Schlitt’s tenure as lead vocalist, would earn 10 Dove Awards and four Grammys.

With a popularity that spans the globe, Schlitt continues a busy schedule that includes touring internationally, as well as appearing on shows, such as “The Mike Huckabee Show,” TBN’s “Praise” and “700 Club Interactive.” His last full length solo CD, “The Christmas Project,” was released in 2013.