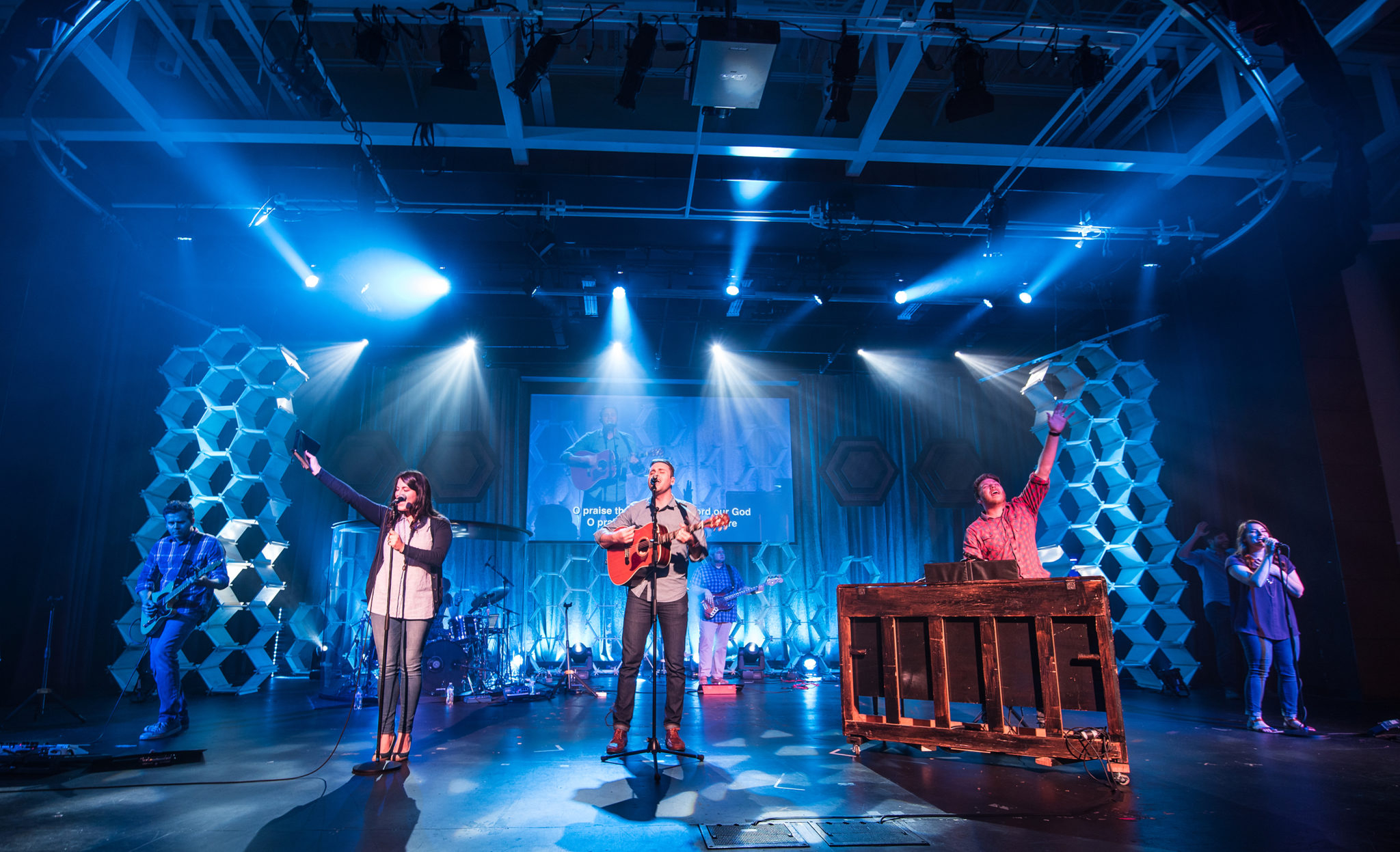 The song, written by Spencer Roth, Jordan Watts, and Bobby Smith, who also served as producer, is from the upcoming album titled “Always Only Jesus.”

Johnson Ferry Worship is a collective of musicians from Johnson Ferry Baptist Church, a church with approximately 8,000 members in the Metro Atlanta area.

“Johnson Ferry Worship exists to see a culture of worship swell in our congregation. We are church musicians who love our local church,” Smith said. “We desire gospel clarity as we put music before our people because we believe good theology leads to great doxology.

“Songwriting began simply with a handful of writers which eventually led to full retreats and multiple collaborations,” he said. “Even as our efforts have led to some unique partnerships and opportunities worldwide, we are still a local church collective of worshippers whose songs might extend beyond our walls and resonate with believers anywhere.”

Johnson Ferry Worship has been featured at numerous events, including leading worship at the Southern Baptist Convention, Move Conference and National Preaching Conference. The group’s music also is featured on iDisciple with its tracks being sent to more than 4 million people.