Pop-flavored ‘Forgive Me’ Drops to Christian AC and CHR Outlets 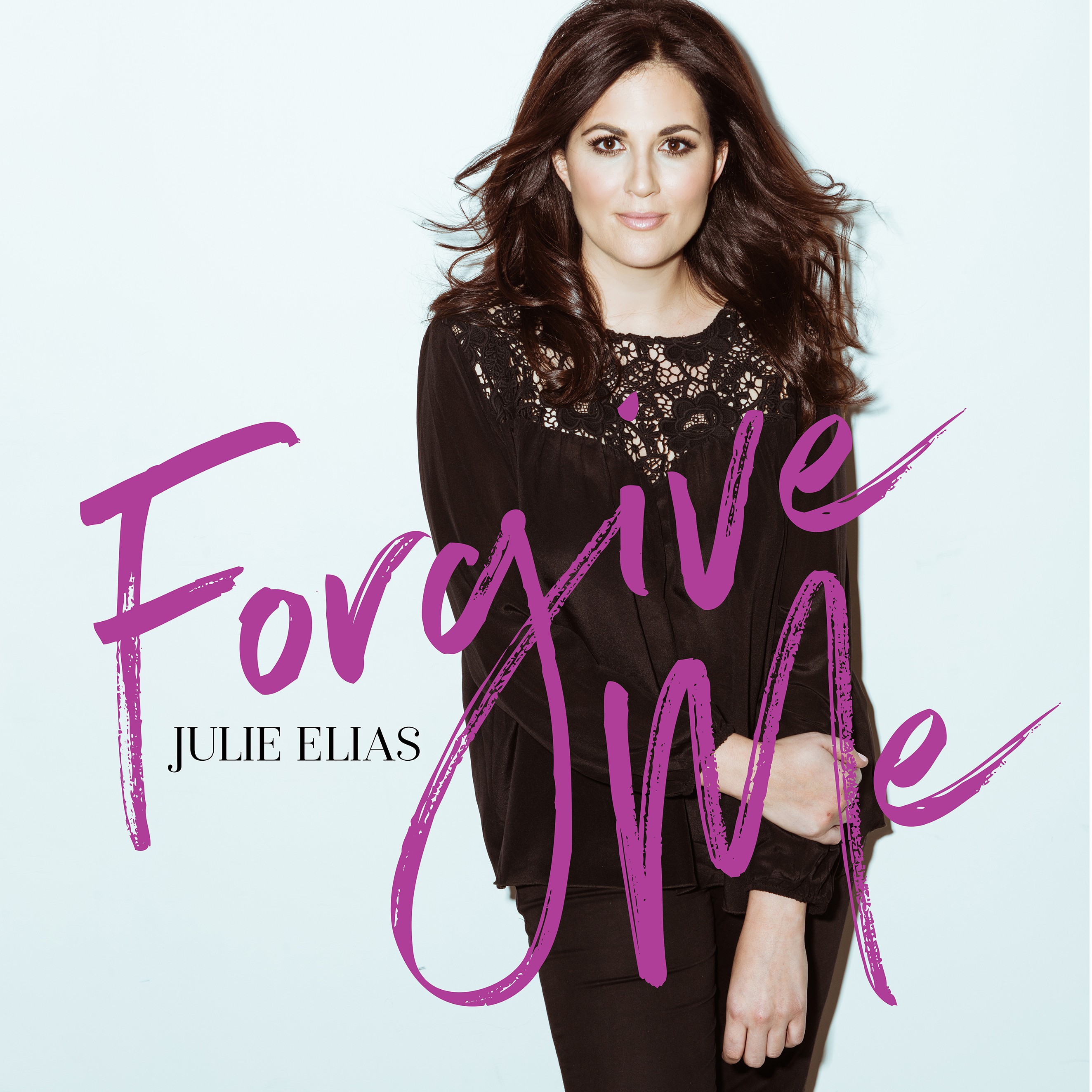 March 7, 2019 (Nashville, Tennessee) – “Forgive Me,” a new single written and recorded by Julie Elias, is set to drop to Christian AC and CHR-formatted radio outlets today. The new music is from Elias’ 12-song CD, “A Girl Like Me.” View the video for “Forgive Me” at YouTube.

“My new single is about forgiveness. Forgiveness is freedom from our own bitterness and anger, but sometimes we choose to be stubborn and hang on to it,” Elias says. “Well, don’t be stubborn! Take a step in a positive direction and move on! And that’s what ‘Forgive Me’ is about, about being the ‘bigger person’ in a conflict and being proactive in apologizing to someone.”

The new single follows a season of radio success with two of Elias’ Christmas songs taking the No. 1 and No 2 spots on the Christian Radio Chart this past December. “The Nativity Song” was the No. 1 Christmas song for the year at CRC and “Here With Us” ranked immediately behind it.

Elias, who has released five studio albums, including a Christmas EP, also has formed Aurora Ministries, a 501(c)(3) organization, that presents day-long events throughout the nation blending drama, music and special speakers especially for girls in grades 6-12 and their mothers.