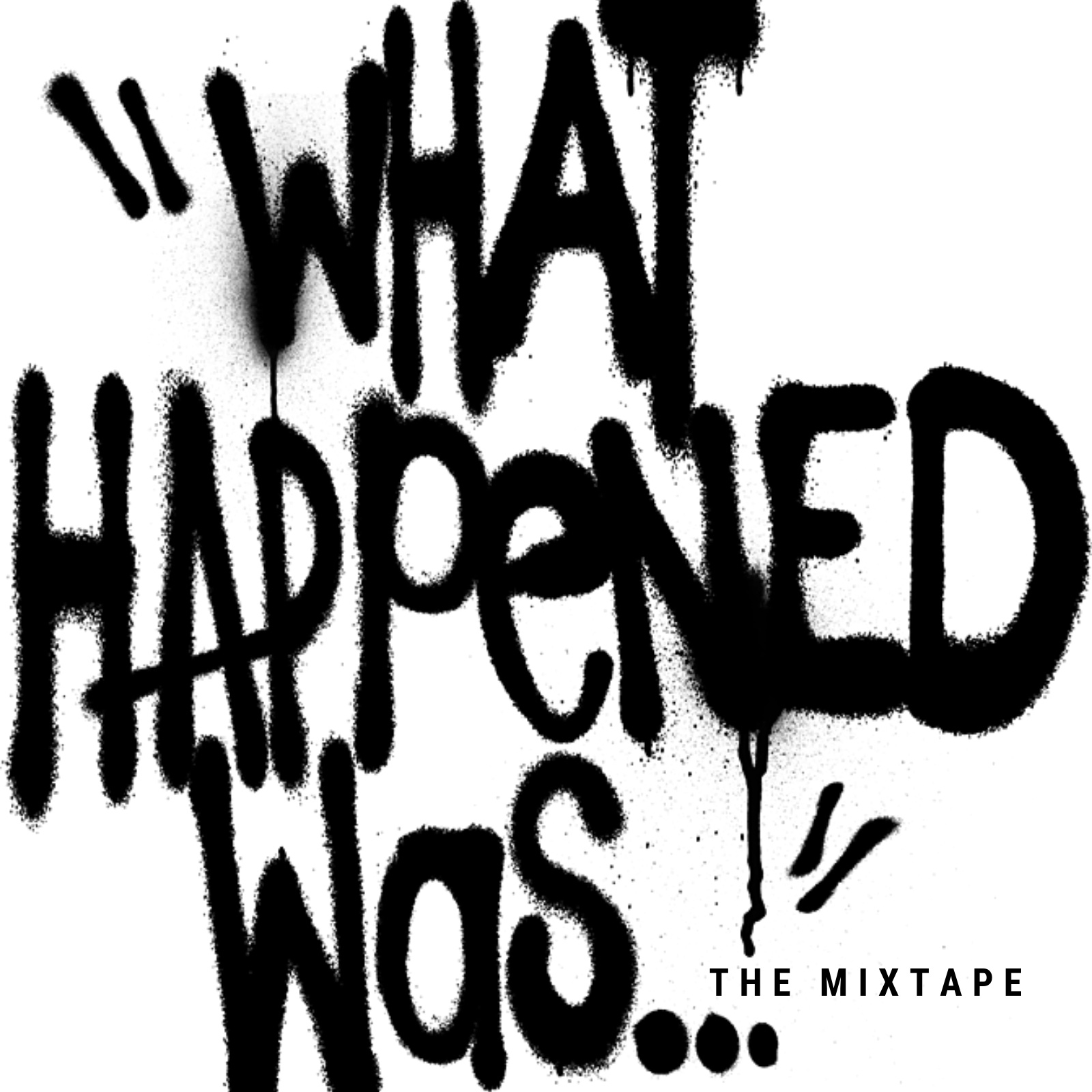 July 30, 2019 (Springdale, Arkansas) – Multiple Dove Award rapper KJ-52 has released what may be a first for Christian hip hop with the release of “What Happened Was…the Mixtape.” The project contains all 23 chapters of the audiobook version of “What Happened Was,” KJ-52’s recently-released book, with a new remixed score by A.J. Jenkins (producer/songwriter whose credits include Jordin Sparks, Elijah Blake, Jason Derulo, Raven-Symone and others). “What Happened Was…the Mixtape” also contains seven unreleased demos from early in KJ-52’s career, including the artist’s first rap, world record attempt, and more.

“I’ve never seen a project like this,” says KJ-52. “All of the chapters are scored and we’ve added in original demos. It actually plays out more like an audio drama.”

The flagship products include “What Happened Was…,” an eight-song Christian hip hop/rap collaboration from the artist and producer team KJ52 x Poetics, and a book of the same name that is currently released to all book distributors.

“Have a Good Day,” the debut radio single from the new album currently is playing at Christian CHR, Christian Hip Hop, and Rhythmic radio outlets.