‘What Happened Was…’ Out from Dove Award-Winning Rapper 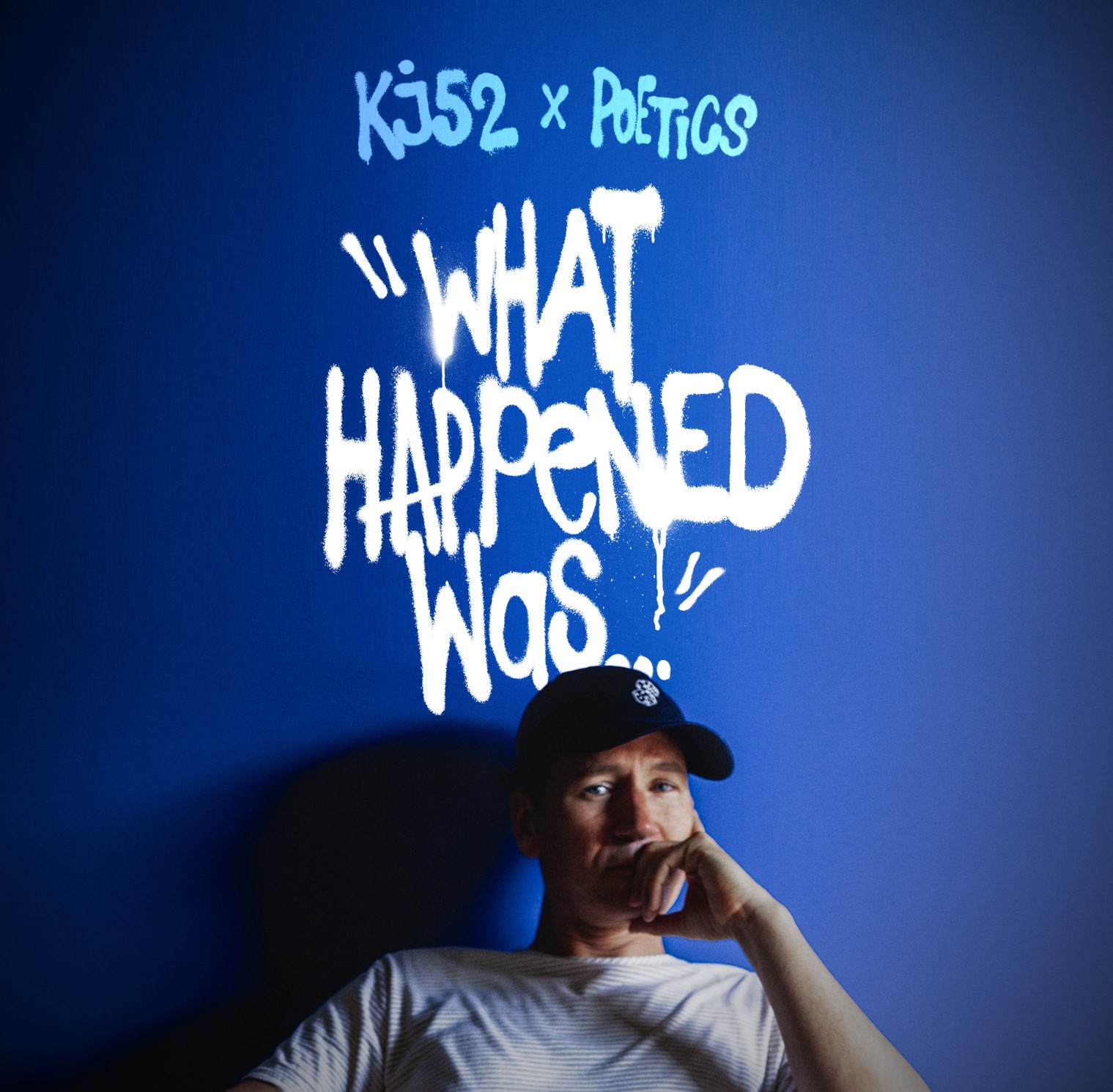 May 17, 2019 (Springdale, Ark.) – “What Happened Was….” a new album from six-time Dove Award-winning artist KJ-52 x Poetics is being released today. The eight-song Christian hip hop/rap project from the artist and producer team is available on iTunes, Spotify and all other digital formats.

The album is a companion piece to a book of the same name that will be released soon. A radio single is set to follow the album release.

KJ-52, who is based in Cape Coral, Florida, is a Guinness world record holder in freestyling and has garnered 6 Dove Award wins to-date, including taking home honors for song of the year for “Do Yo Thang” and “Never Look Away” and multiple album of the year wins for “Five-Two Television,” “KJ-52 Remixed,” and “It’s Pronounced Five Two.”