LESLIE WOODS’ ‘FAITHFUL TO THE END’ RELEASES TODAY ON ITUNES

New Single Debuted at No. 1 at Christian Radio 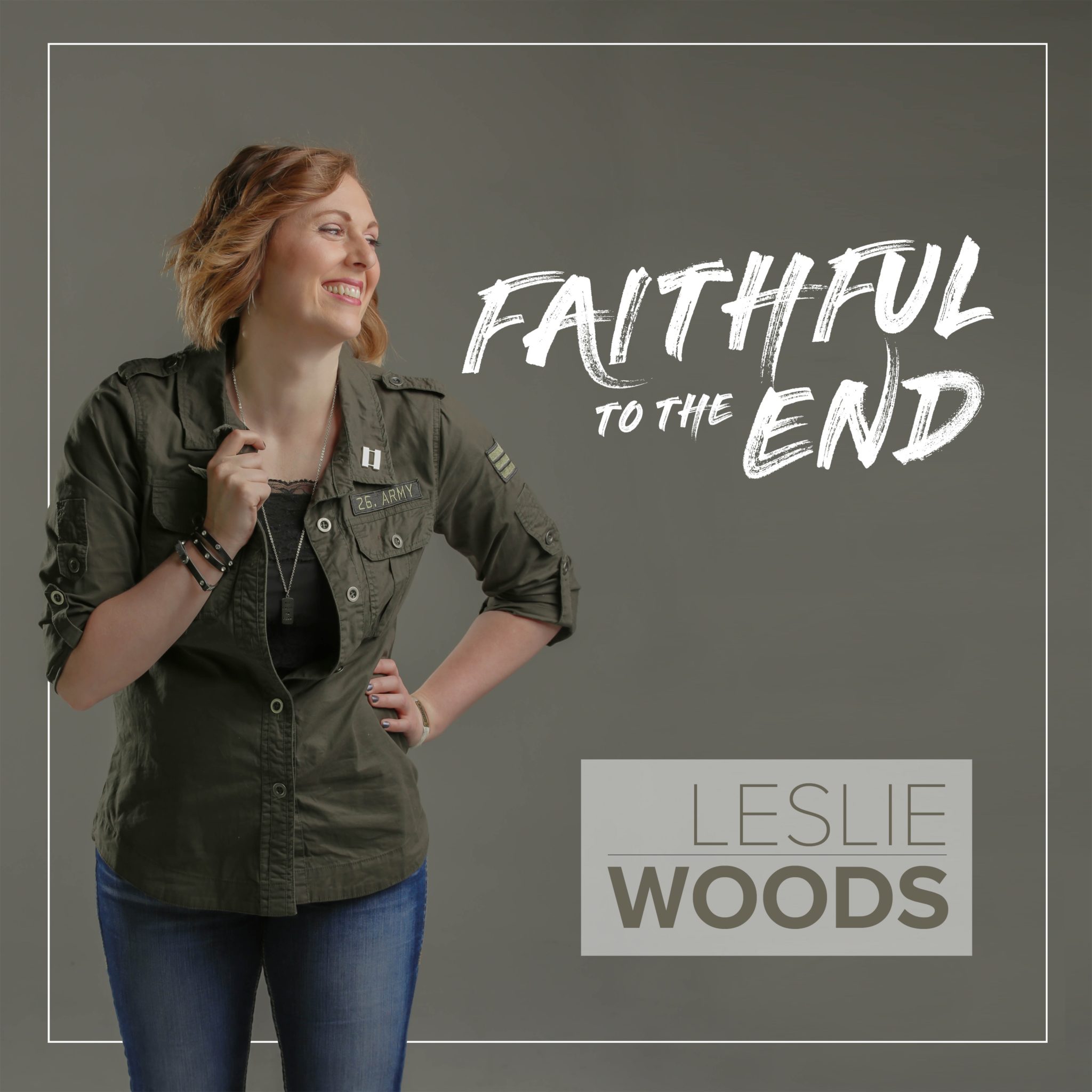 Woods’s first project, “Just Me,” included a bonus DVD and featured the No. 1 song, “Fall Down.” “Fall Down,” which played on more than 250 radio outlets, topped the CRC Weekly, CRC Monthly and CRC Quarterly charts. A YouTube video for Woods’s song “Clueless,” also from “Just Me,” features the singer roller skating at a rink and has garnered approximately 38,000 views.

Woods followed “Just Me” with a six-song EP titled “Resound,” which included worship songs such as “It is Well,” “To God Alone” and “At The Name.”