“The new single addresses the issue of materialism and how it can completely consume your life,” says Billy Pind, Love Like Gravity’s lead singer, who co-wrote the single with bandmates Cale Kight and Stan Mayo.

“Ecclesiastes 5:10 says, ‘The one who loves money is never satisfied with money, nor the one who loves wealth with big profits.’ Don’t fall into the trap of materialism,” Pind cautions. “Instead, follow Christ, because He fulfills and He will satisfy.” The story behind the song is also available on YouTube.

“Grind” is the sophomore single release from “Break The Silence,” the band’s first project of new music in six years that hit all digital stores and streaming services on January 7. “Break the Silence” already has yielded the top single, “Devil’s in the Details,” which hit the No. 2 spot on Christian Music Weekly’s Rock Chart.

In addition to producing the new single, Kight produced and engineered the entire 10-song album at Big City Sound Studios in Georgia. Tony Palacios mixed the project at The Palace in Spring Hill, Tennessee, and Nathan Dantzler mastered the CD at Nashville’s The Hitlab.

The band’s self-titled debut yielded three radio hits, including “Stronger (top 15 on Billboard and Top 3 on Christian Music Weekly), “Dig” (No. 1 for six weeks at Christian Radio Weekly) and “Adrenaline.” “Adrenaline” later inspired and was featured in the film of the same name. The song’s YouTube video has close to 500,000 views.

Love Like Gravity is a band that unashamedly shouts out a message of Faith, Hope and Love. With a heart that beats for ministry, always searching for the best balance of depth and accessibility in modern music isn’t easy. However, this band seems to have found the elements to make it work.

Musical independence and a passion for the song crafting itself has led to numerous successes for the band over the past decade. Love Like Gravity has played to thousands as a headlining artist while also sharing tickets with such top industry artists as Kutless, RED, Skillet, Decyfer Down, Disciple and Manafest at events and festivals across the US. Joining forces with Tony Palacios and Jim Cooper (Decyfer Down, Building 429, High Flight Society, etc) as the band’s producers was one of the first big steps forward from the start.

The first two albums found the band’s sweet spot, especially when it came to radio. Between the self-titled debut release and “Chain Reaction,” the band saw five singles chart in the Top 30 on The Billboard Christian Rock charts. The stand out single off the first album, “Stronger,” was named No. 34 in Billboard’s top 75 Christian Rock songs of 2012. 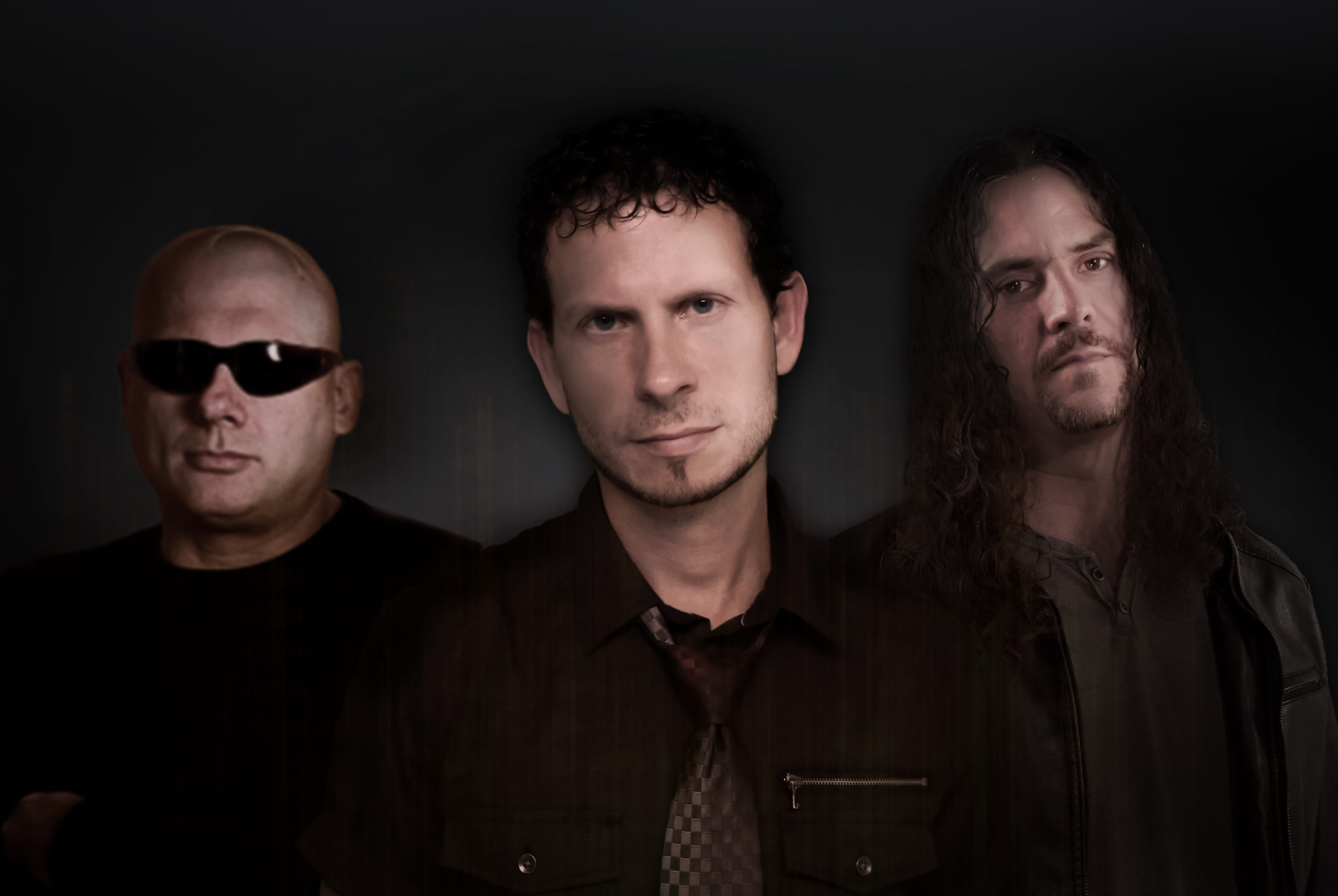