New Single is Follow Up to No. 1 ‘Heart in the Air’ 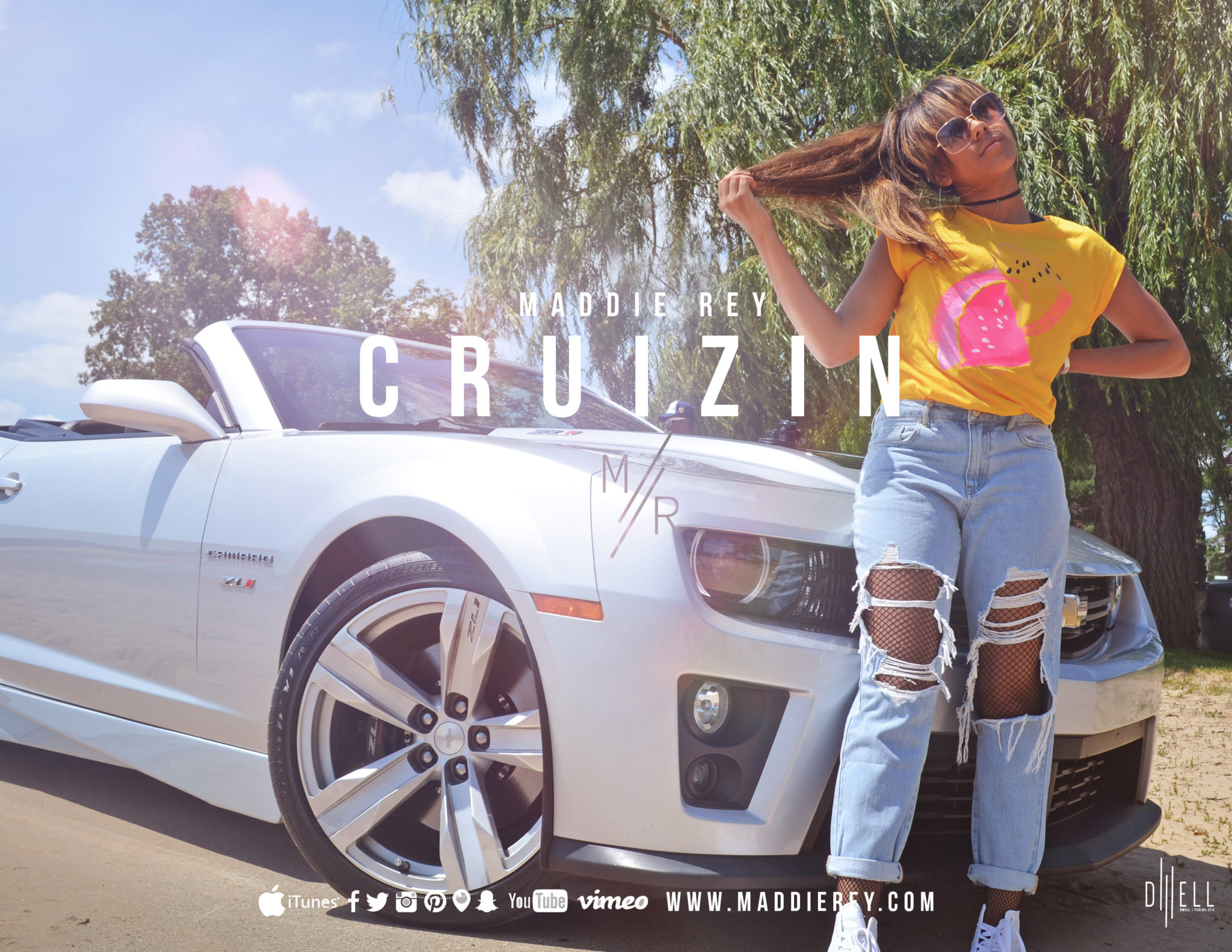 “Cruzin” is the follow up to Maddie Rey’s single “Heart in the Air,” which hit No. 1 on the weekly Christian Radio Chart and No. 1 on the monthly chart in February.

Maddie Rey has had a busy tour schedule this summer, including a debut performance at RiseFest, where she opened for TobyMac, MercyeMe, Building 429, Tenth Avenue North, Crowder, Danny Gokey and others during the two-day festival in Sheldon, Iowa.

In addition to being a popular musician and youth minister, Maddie Rey starred in an online series on YouTube titled “The Maddie Rey Show,” as a pre-teen where she encouraged youth to live out loud for Jesus through music videos and a creative Gospel message.

A video for “Cruzin” is available online at YouTube.