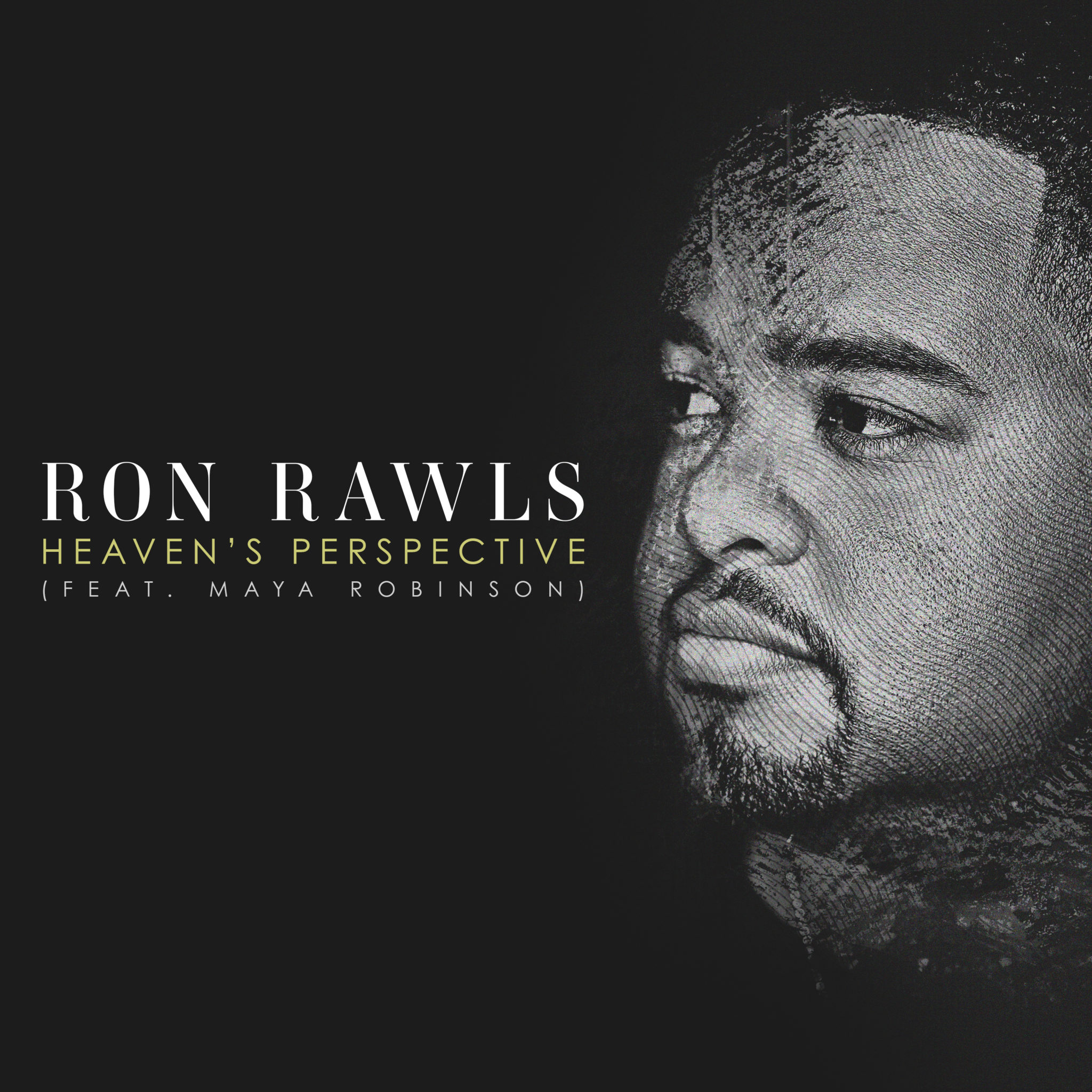 Rawls, who has worked as a touring musician during the last few years, currently is musical director for popular artist and “American Idol” alum Mandisa. Rawls earned his Grammy and Dove Award wins for working on Mandisa’s 2013 album, “Overcomer,” which took home the Best Contemporary Christian Music Album Grammy in 2014.